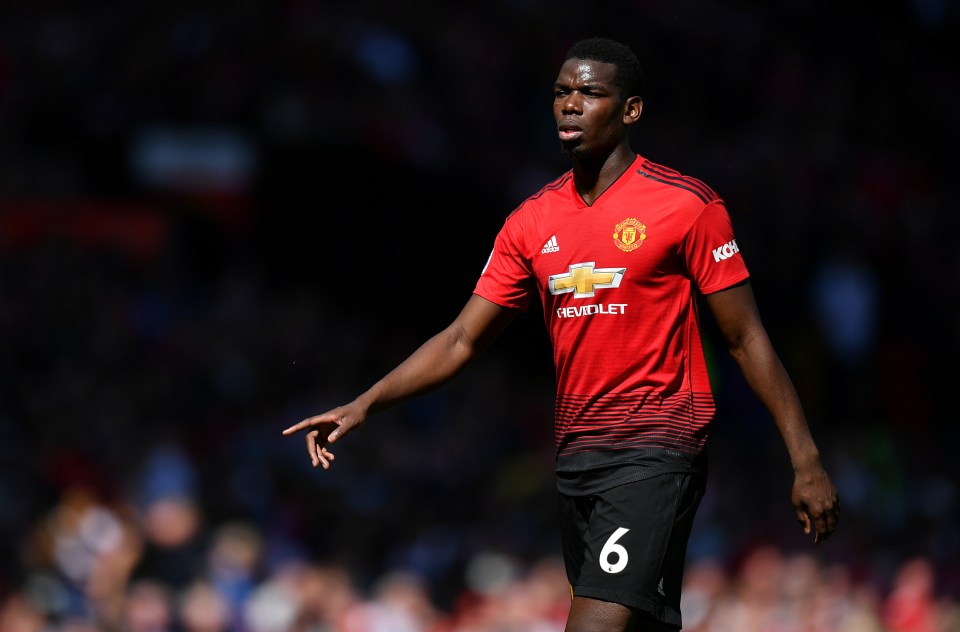 The European transfer window continues to dominate headlines as teams gear up for the new football season which is less than a month from kickoff. Most clubs are already on their pre-season tours.

Arsenal has only completed one deal this summer but strong rumors from Brazil indicate that the Gunners have submitted a bid to sign Brazil’s forward Everton Soares. The 23 yeard old impressed in the just concluded Copa America tournament which Brazil comfortably won.

A huge part of the deal is being pushed by Arsenal’s new Technical Director Edu who hails from Brazil. Arsenal is in desperate need of a wide forward having not properly replaced Alexis Sanchez who moved to Manchester United in 2018.

Meanwhile, former Arsenal midfielder Aaron Ramsey has been handed the number 8 jersey at Juventus. The Welsh midfielder joined the Italian champions on a free transfer this summer.

Manchester United midfielder Paul Pogna is set to stay at the club despite publicly announcing his desire to leave. Pogba has been in high spirits at Manchester United’s Pre Season tour in Australia. 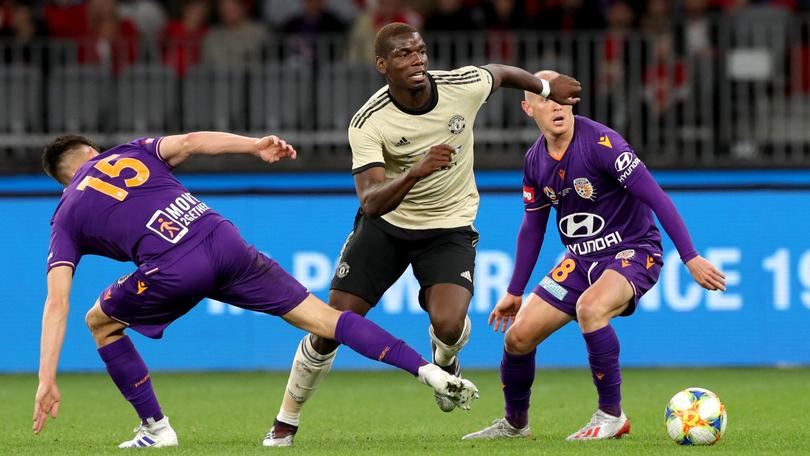 The Red Devils are still in talks with Leicester City center back Harry Maguire. The defender is believed to be ager for a move to Old Trafford but has an 80 million Pound price tag.

After Capturing long-sought target Antoine Griezmann Barcelona are said to be ready to offload big money flop, Phillipe Coutinho. The Brazil international has been heavily linked with a move back to Anfield. Coutinho has not been in top form at the Camp Nou and is also eager for a move away.

Finally, Newcastle United are set to appoint Steve Bruce as the new manager following the departure of 2005 Champions League winning coach Rafa Benitez. Steve Bruce was previously the boss at Sheffield Wednesday and the Championship side has already confirmed his departure.