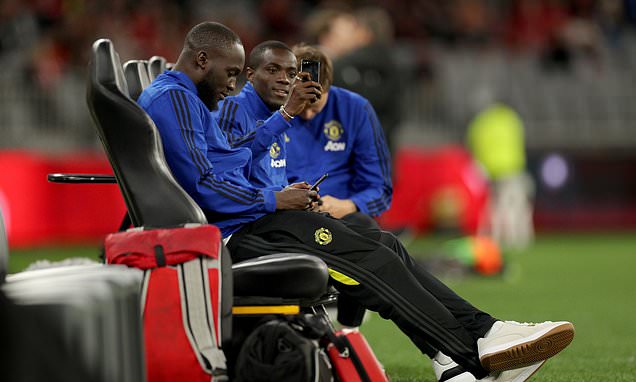 Belgium star Romelu Lukaku is among the stars that have been left out of the Manchester United squad ahead of their face-off with Perth Glory due to a “niggle”, according to the manager, Ole Gunnar Solskjaer.

The United forward along with centre-back, Victor Lindelof as well as wantaway star, Paul Pogba will play no part in the clash at the Optus Stadium, though both are in contention to face Leeds on Wednesday. 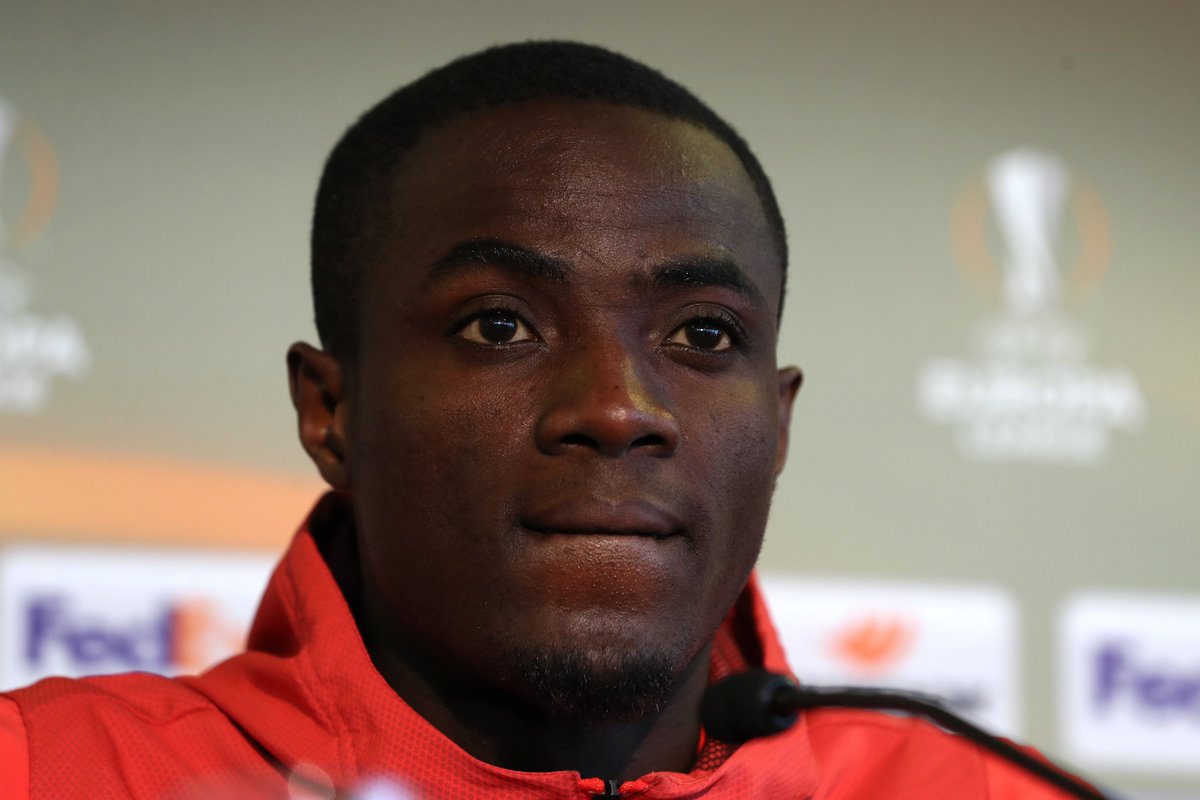 Also, absent from the squad is the Ivory Coast international Eric Bailly who picked an injury late in the last season and Lee Grant are also absent for the match.

Summer signing Daniel James from Swansea makes his first start for the Red Devils, but former Crystal Palace left-back, Aaron Wan-Bissaka has had to settle for a place on the bench much to the frustration of fans. 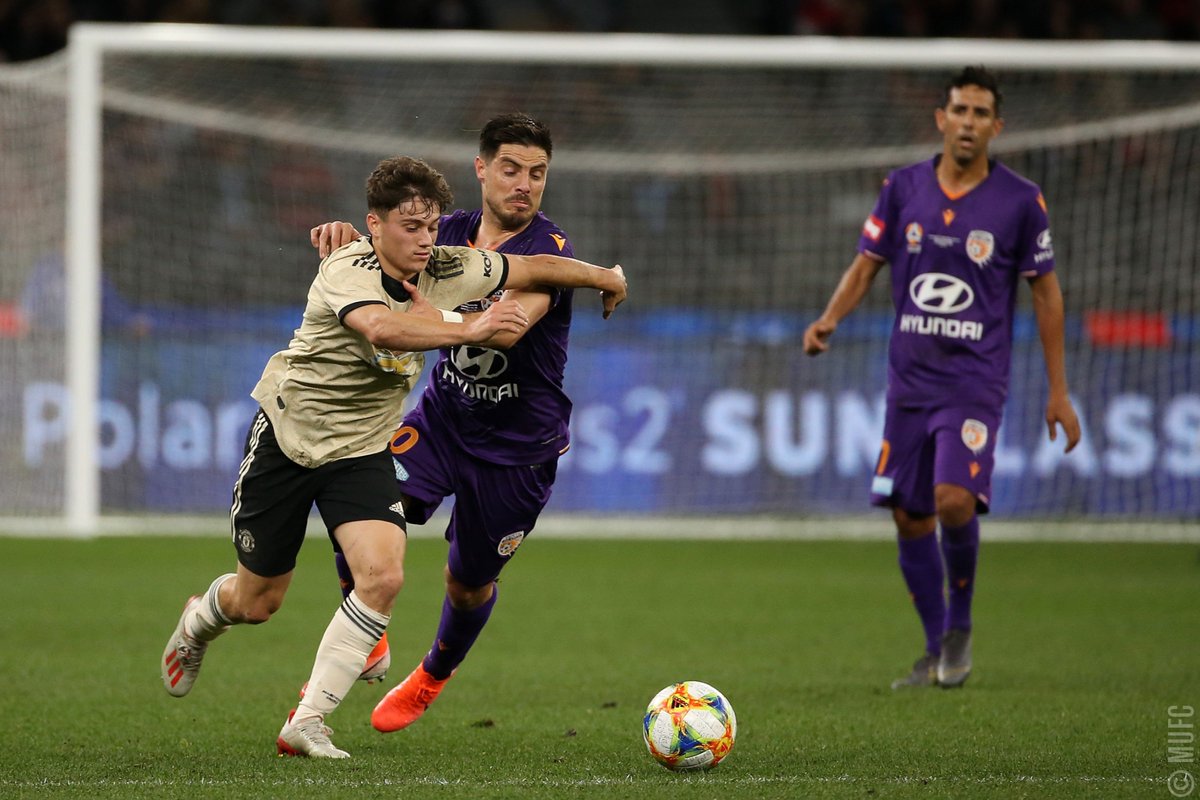 Speaking ahead of the clash, the Norwegian said: “They are all okay. We’ve got a couple of small niggles and we just want to protect them.

“We should see them on Wednesday I reckon.”

Lukaku, 26, has been heavily linked with a move away from United this summer, with Inter Milan chief Piero Ausilio confirming his side have made an approach for him but they have not come to a point near the release clause the Red Devils demand for him. 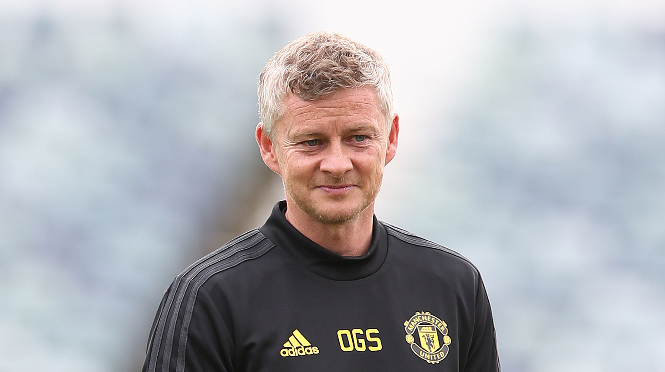 He said: “It was an official approach between two important clubs. We’ll see what happens.

“All the players we’re following are targets we’ve agreed with Antonio Conte.“We want to satisfy his request within certain financial parameters.” 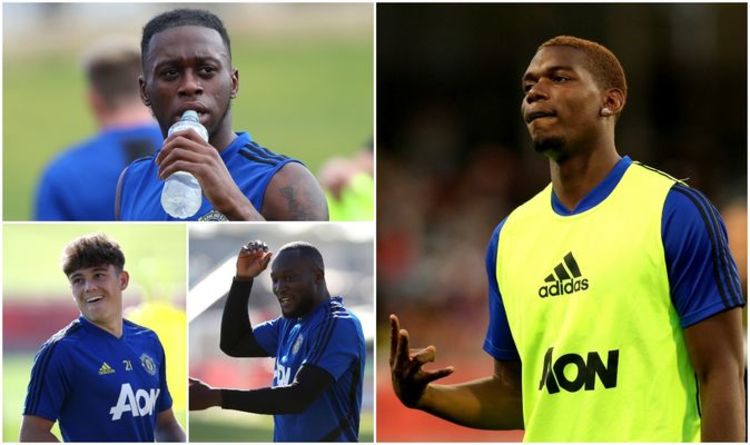 But it is understood that Inter’s latest bid for the ex-Chelsea forward is still £10million short of United’s valuation of him.

Lukaku could be now set to stay at Old Trafford for a further season if the Italian club fails to fork out £75m for the former Everton star.