World football governing body, FIFA have has come up and agreed on new rules which spell an automatic ten-game ban for any player implicated in a racism case.

The new world’s football body Disciplinary Code, which will come into force on Monday, outlines a series of measures that must be followed for cases under Fifa jurisdiction. 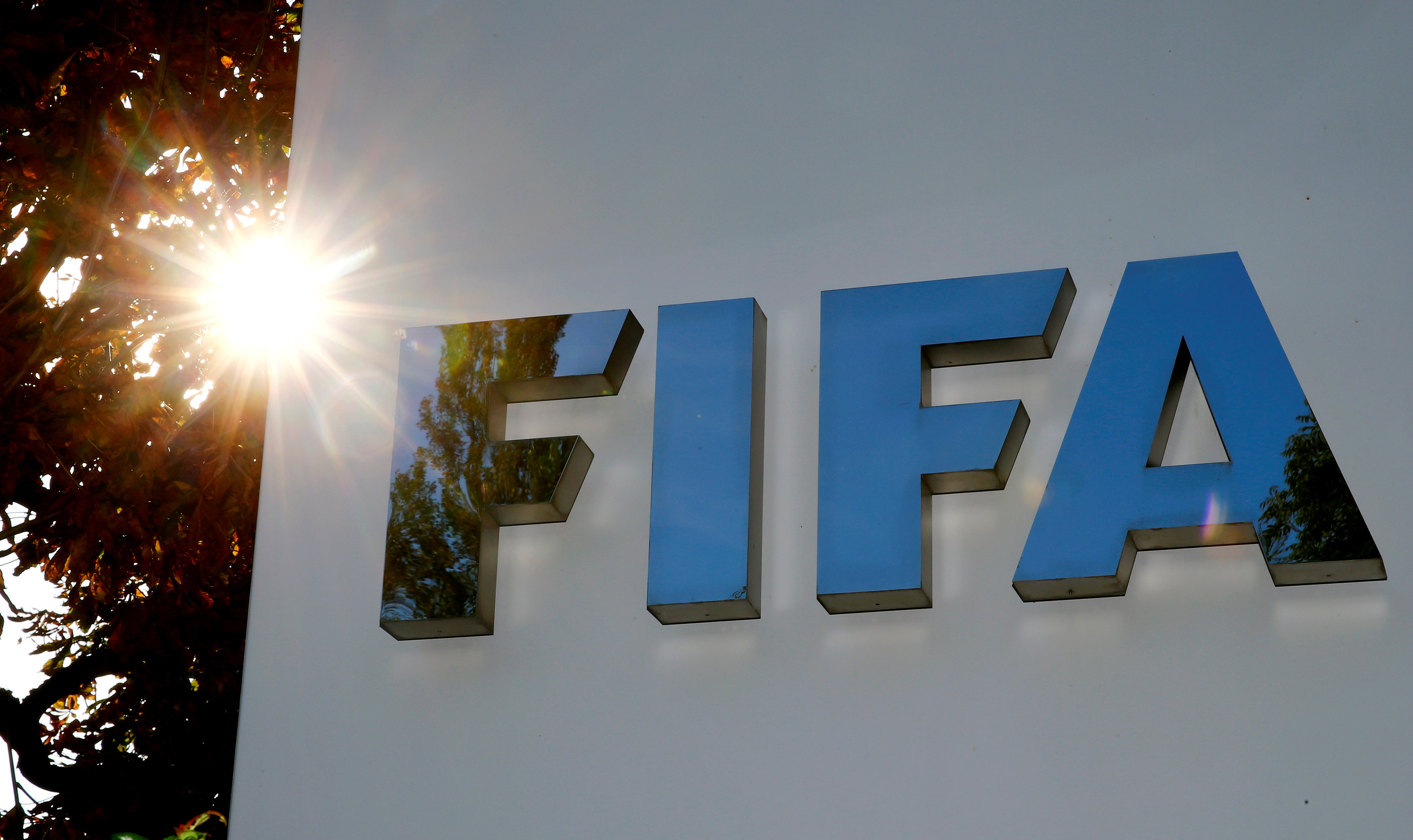 The body has set the new standard penalties for players guilty of racism or any other comments or gestures that “offend the dignity or integrity” of fellow players or match officials including homophobia.

But the new minimum fine of just £16,000 for racism by fans will bring further scorn on Fifa chiefs and make a mockery of President Gianni Infantino’s claims of taking firm action and a “zero tolerance” approach. 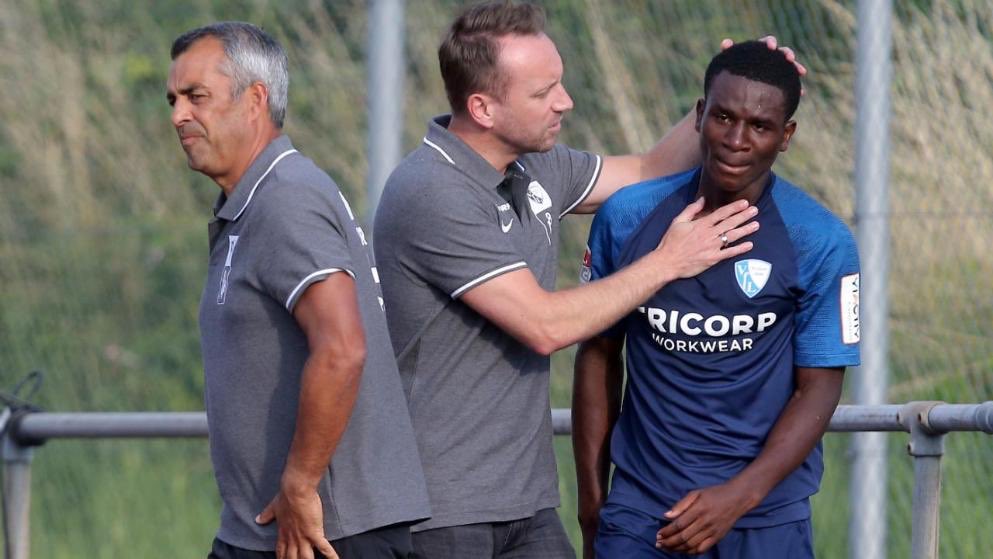 Under the new code, which also presses a partial ground closure for a first offence by supporters, punishment for re-offending fans include fines, ground closures, expulsion from competition or relegation.

Matters to do with measures on fighting match-fixing mean any cases will now be dealt with solely by Fifa’s main Disciplinary Committee, which will also sit on disputes involving clubs, players, coaches and national associations.

This means Fifa-imposed transfer bans on any club that does not meet its financial obligations on transfer deals and the world body will also prevent directors from going into administration to cancel debts.

In addition to this and in a move that will need to be followed by the FA, disciplinary hearings on doping and match-fixing cases which have always been held behind closed doors will now be open to the public if both sides request it. 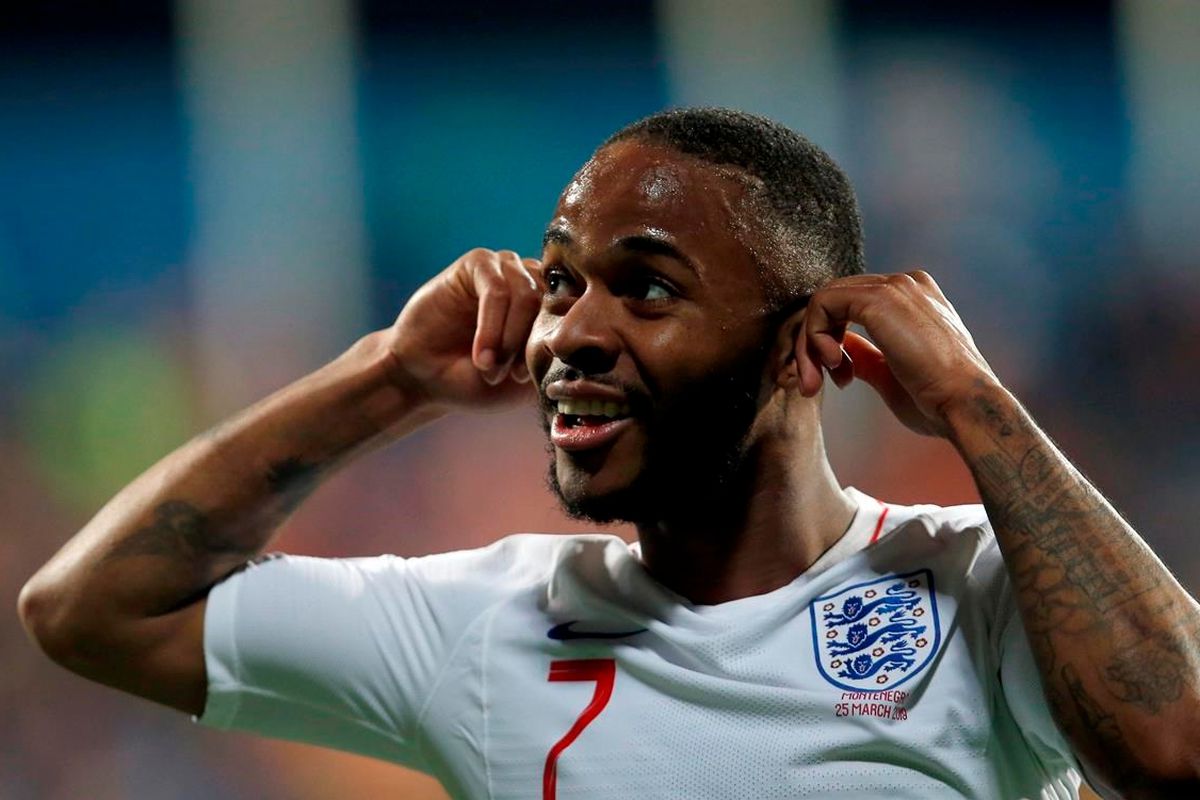 Racism has been in the rise in the recent past the recent case being against Arsenal’s  Jordi Osei-Tutu who is on loan to Bochum who was racially abused during a friendly match.
Others who have been abused this year are Tottenham’s Danny Rose, Chelsea’s Callum Hudson-Odoi and Manchester City’s Raheem Sterling who has been drumming for stern measures against racists having been a victim of the same.