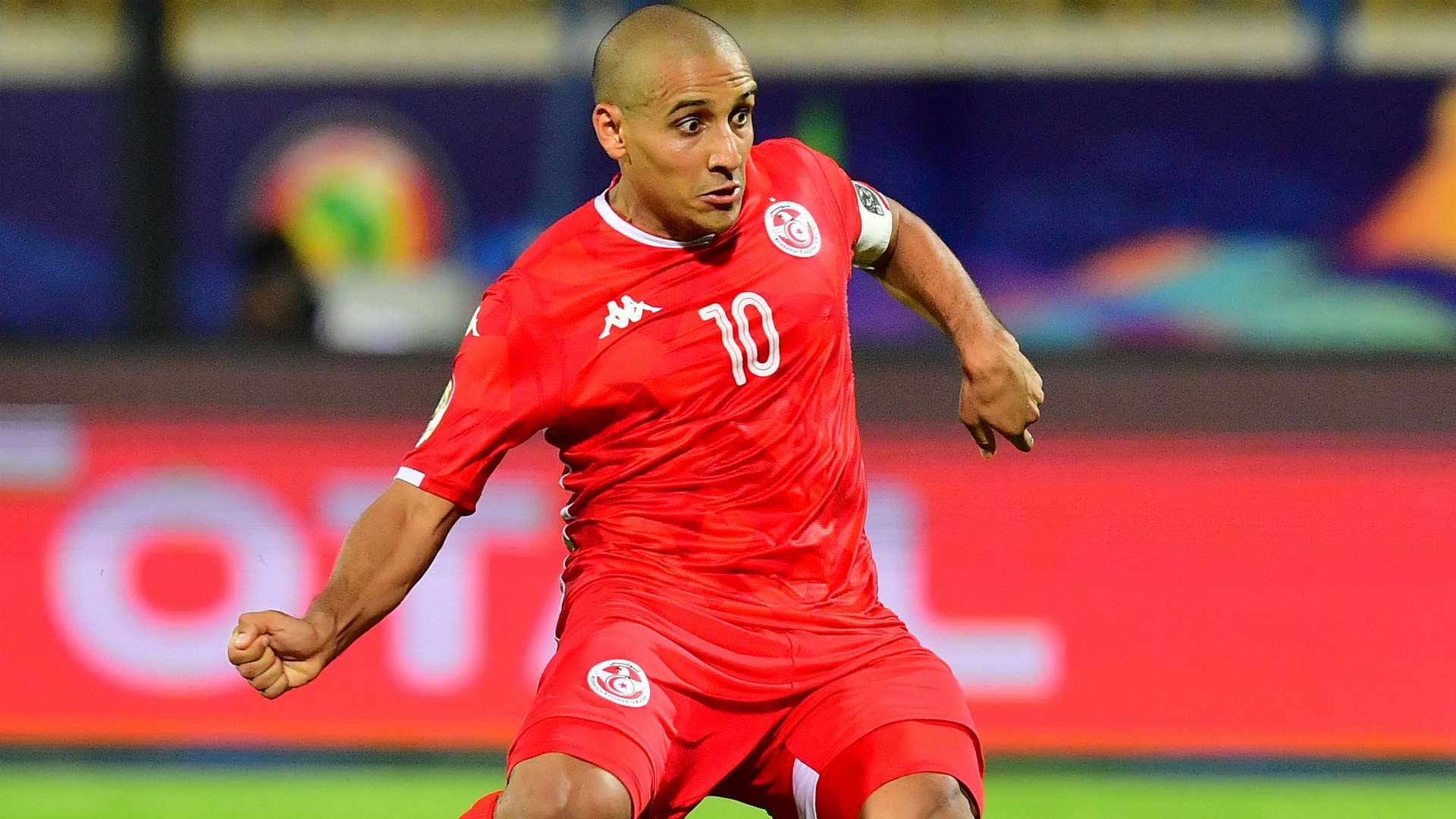 The African Cup Of Nations Tournament will enter the semi-final stage on Sunday. Senegal, Tunisia, Algeria, and Nigeria are the only teams left in the tournament from the initial 24. It will be a North against the West Affair with Nigeria scheduled to face off with Algeria while Aliou Cisse’s Senegal battle it out with Tunisia.

Below is the betting previews for both matches based on the performances from the 4 teams in this tournament thus far.

Senegal is the top-ranked team in Africa by FIFA. The Lions of Teranga have, however, never won the African Cup Of Nation in their entire history. They have already lost once and interestingly, it was against one of the semi-finalists, Algeria.

Managed by Aliou Cisse, who was part of the team that made it to the World Cup quarter-finals in 2002, this represents the best chance to finally conquer Africa. The Senegalese attack may be getting all the praises but so should their backline which has only conceded one goal so far.

Tunisia, on the other hand, has won only once in the course of 90 minutes and that was in the quarterfinals against Madagascar. The Carthage Eagles have been unconvincing and it would not be a surprise should their run end in the semifinals.

Algeria has scored 10 goals in 5 games while conceding just once. The Desert Foxes have displayed arguably the best football seen in Egypt. Their run to the semi-finals has seen them dominate every team they have faced including giants Senegal and the Ivory Coast.

Led by Riyad Mahrez, the North Africans have credible options all over the pitch and are a match for any team in the continent.

Nigeria has not been convincing but somehow always seem to get the job one. 3 times African champions have a leaky backline that has conceded 3 times and could turn out to be their main undoing.