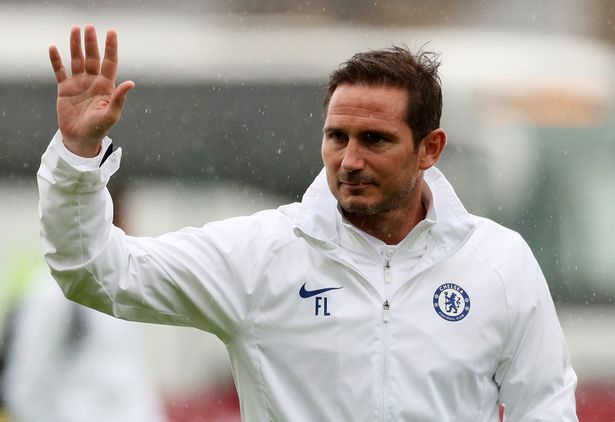 Insubordinate Bohemians fans poked fun at Chelsea new boss Frank Lampard with chants of “You’re getting sacked in the morning” during his first pre-season game as the Blues boss. 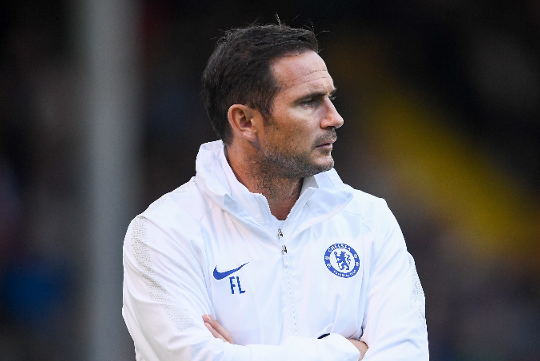 Albeit Michy Batshuayi opened the scoring in the eighth minute, the Irish hosts struck a shock equaliser in the final minute of the match through Eric Molloy who is a trialist for the Bohemians and his mum was reportedly sat in the press box shouting: “That’s my son!”

The 41-years-old Lampard, just seven days into the job, will have heard some different calls of some fans jokingly teasing the former Derby boss with chants of  “you’re getting sacked in the morning”.

The thoughts of Frank Lampard after his first game as Chelsea head coach… 👇#CFCinDublin pic.twitter.com/wUvZ4vOupM

Lampard will have been more interested in the performances of his players – and was pleased with what he saw.He said: “It was a tough first game for us as we have not been back for long. Just a few days.

“So there had been some pressure on the lads and we have been working them very hard. I am pleased with the outcome. 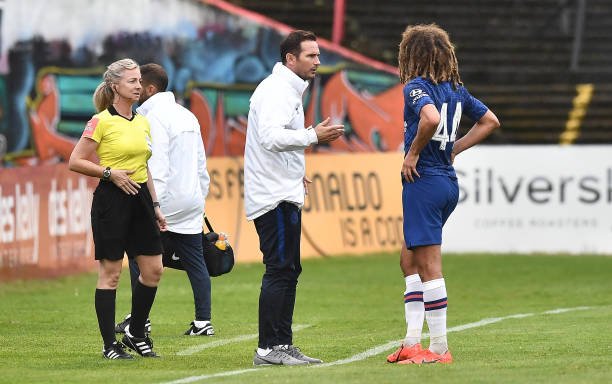 “Fitness was our issue. I wanted to stretch them a bit and put them under pressure. “This is what pre-season is all about and the quicker we get there, to the level we want, then the better.

“We wanted to win the game as you always do but it is not about that. It is about individuals getting fit and pushing themselves to the limit and I thought some of the performances particularly from the younger lads was really good.

“I have been really happy with the attitude of players.

“We have high standards and we have brought that in. We need intensity in our game and I am pleased with the way their have worked and their attitude.” 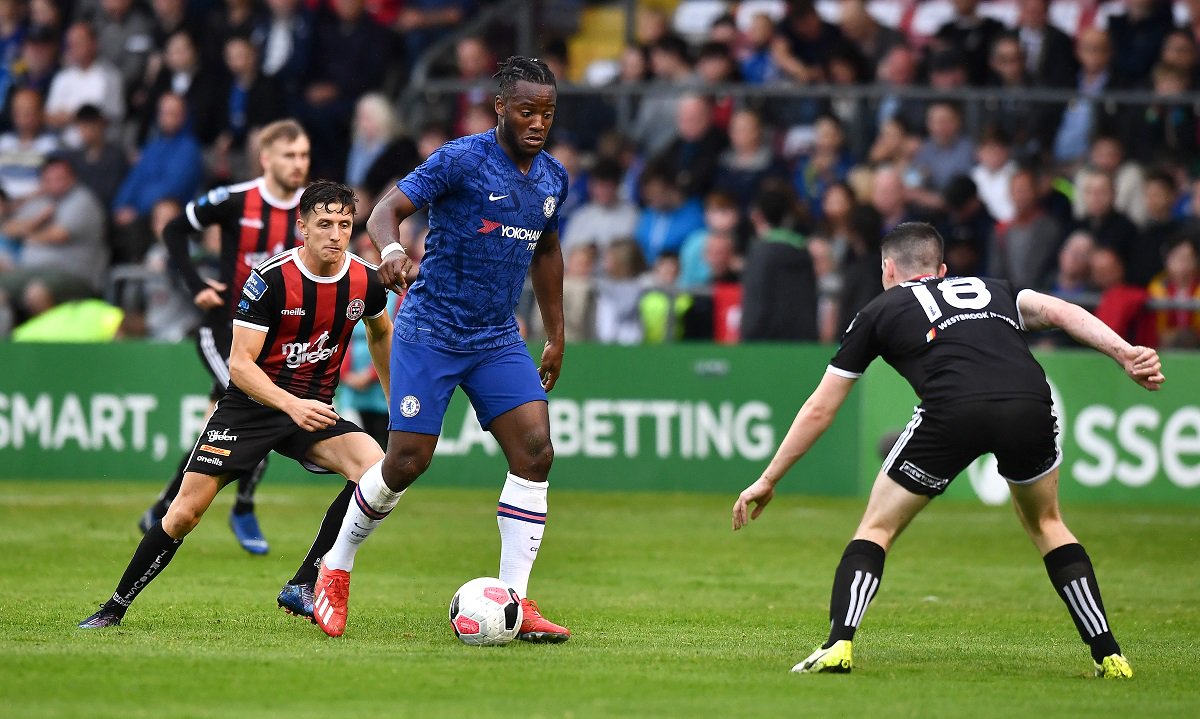 Batshuayi, who was returning from loan at Crystal Palace, impressed with his strength, pace and ability to pounce for the opening goal.

Youngsters Billy Gilmour and Conor Gallagher were the standout performers who will hope to break into Lampard’s thoughts for next season. 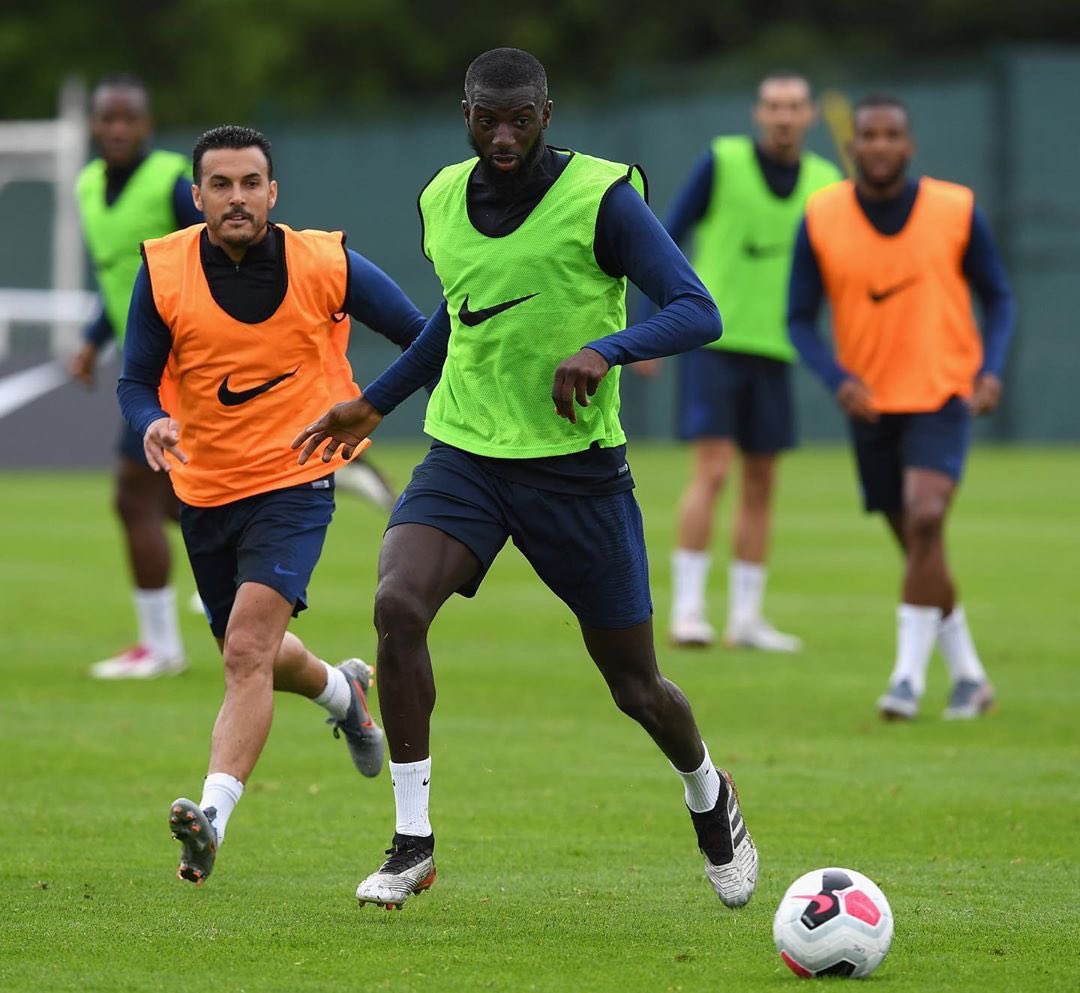 Tiemoue Bakayoko feature in the second half after a season on loan at AC Milan, while Kurt Zouma was back in the blue of Chelsea after a year at Everton.

Chelsea might be forced to rethink of sending the players back on loan with a ban against them still live and having lost one of their best forwards, Eden Hazard who has been sold to Real Madrid