After 21 days of action, coupled with twelve days of group stage action and two days of rest, the journey to African Cup of Nations, AFCON, the second day of quarter-finals glory resumes today in Egypt with Madagascar lining up against Tunisia while Algeria are expected to square outwith Ivory Coast.

The first day of the quarter-finals saw South Africans get coughed out of the tournament by their old-time rivals, Nigeria in the last minutes of the match while resilient Benin was bundled out by Sadio Mane-led Senegal in a controversial-filled match that denied the Liverpool star a number of goals even after consultations with VAR. 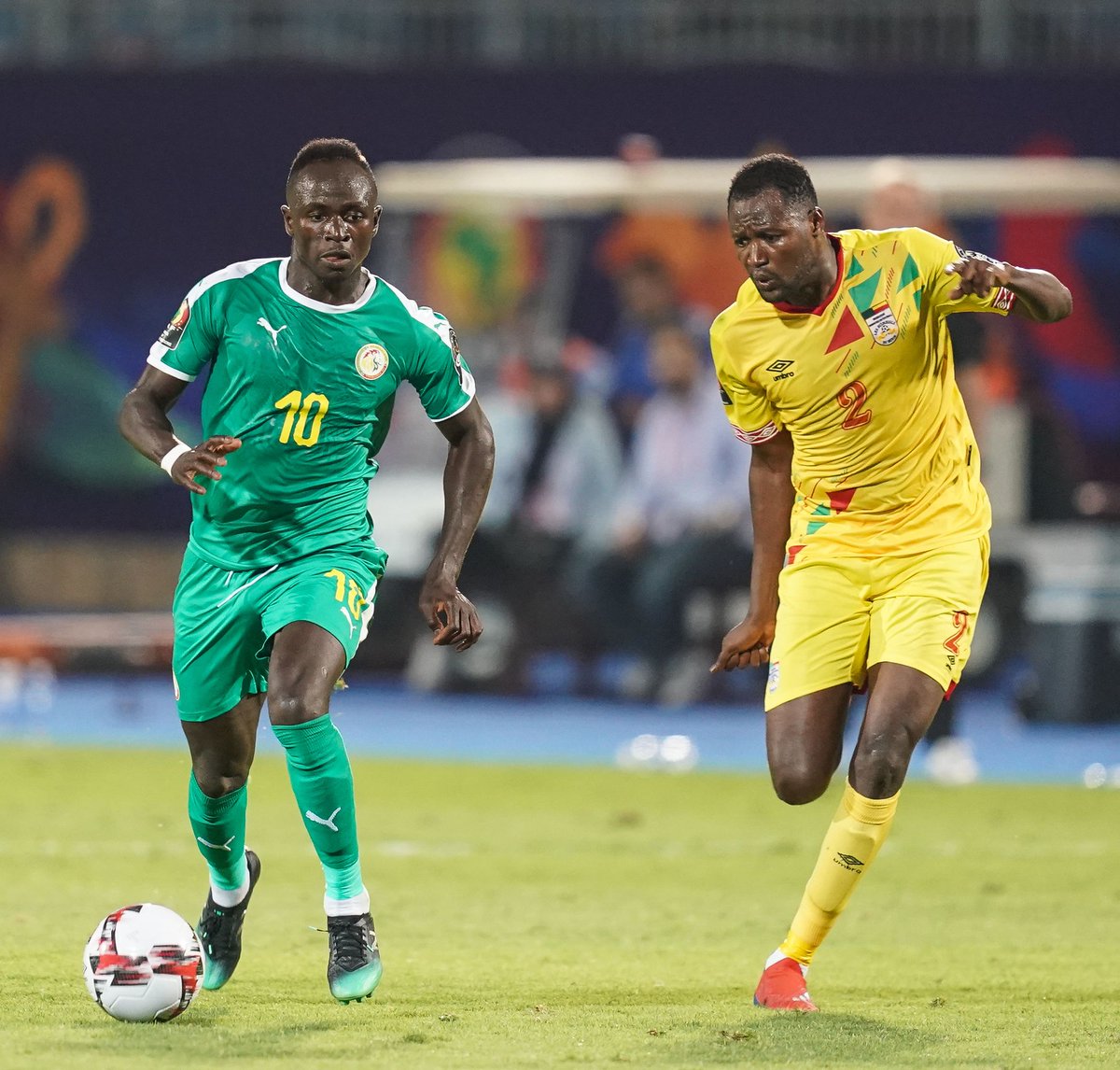 From a bulk of 24 teams, the group stages elicited lots of incidents from the goals, the misses, the blunders and the tactics. Not to forget the fans in the stands, the permutations as to who qualifies for the knockout not forgetting the empty stadia.

With the group stage over, eight out of the 24 teams having been eliminated, the sixteen left afterwards have also been pruned to eight for the quarter-finals which are further being shaken for the finer four. 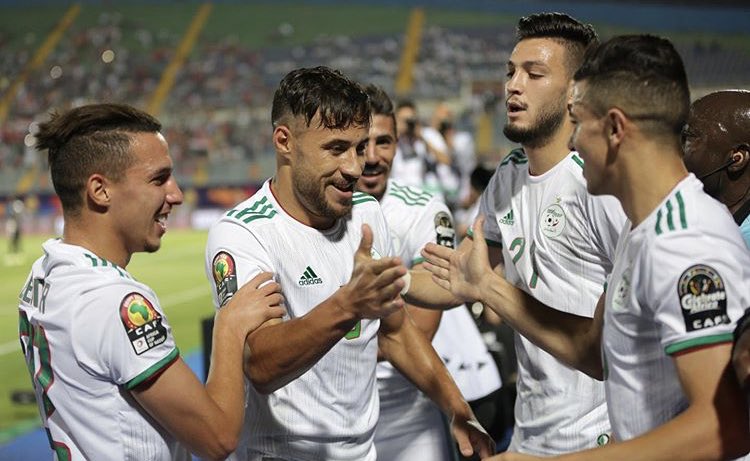 The Algerians have won all their four matches and are yet to concede a goal at the tournament and stand as favourites to go all the way to the final, but they have to overcome Ivory Coast who stand their way in the quarter-final in Suez.

Algeria beat Senegal, Kenya and Tanzania in the group stages before demolishing Guinea in Sunday’s last-16 match (3-0) to qualify for the quarter-finals and book a clash with the Ivorians who they have met before. 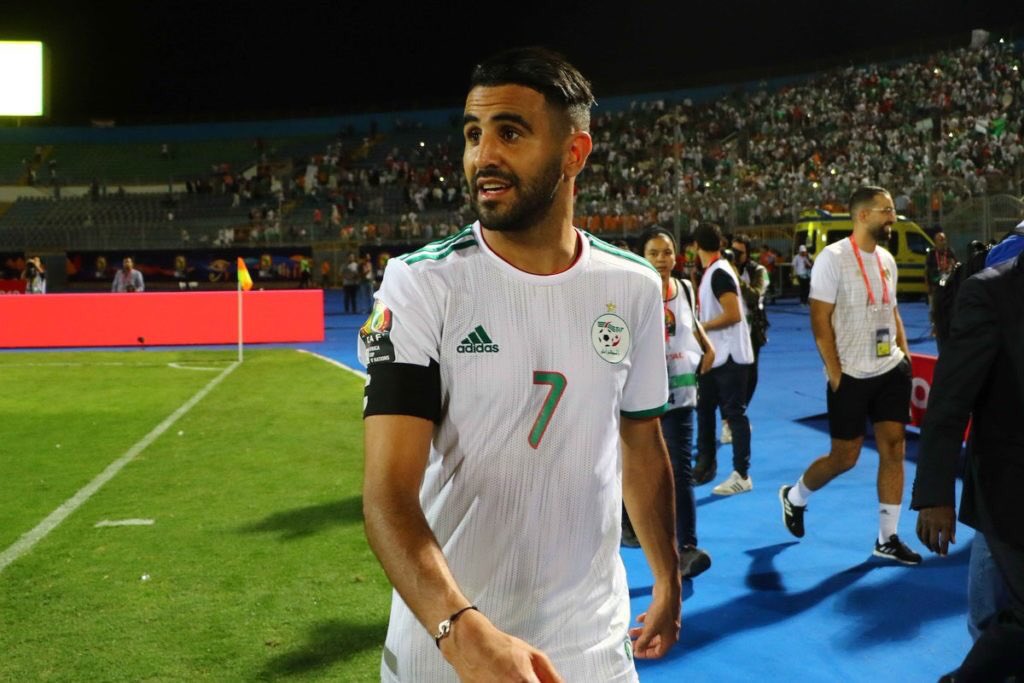 “Algeria has shown that they are good at all levels. They are very powerful. They are the best team at the moment,” said Guinea’s losing coach Paul Put.

Differently, the Ivory Coast men, who lost to Morocco in the group stages have won matches against Namibia, South Africa to reach this stage. 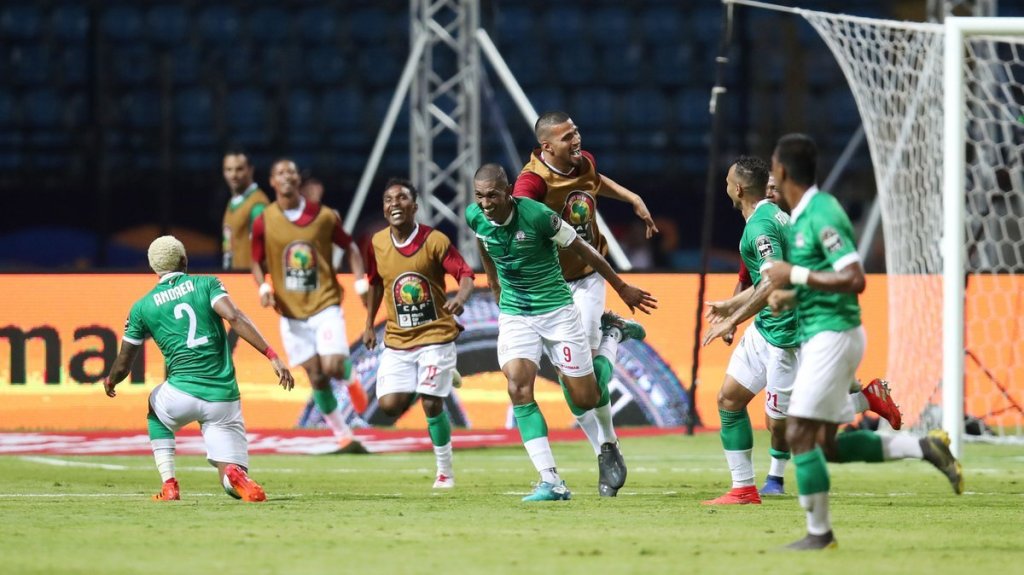 Tournament debutants Madagascar, who have been impressive in the tournament take on the Arabs of Tunisia, who are also yet to win or lose a match, will square it out in the quarter-final at the Al Salam Stadium.

The Indian Ocean Islands men, who shocked fans with a 2-0 group stage victory over Nigeria, will be hoping to continue the fairytale story that saw them qualify for Africa’s biggest football tournament for the first time. 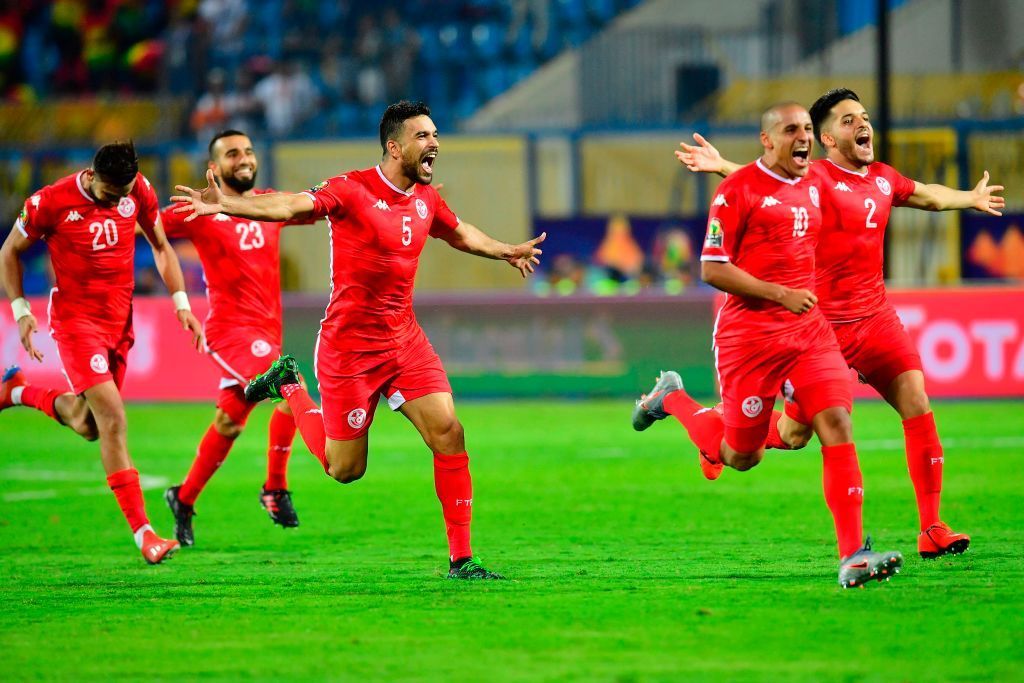 Their clash with the Tunisians will be the first time the two teams meet at Africa’s biggest football tournament and a  win for them will not be a surprise to many as they have shown some mature organisation on the field.