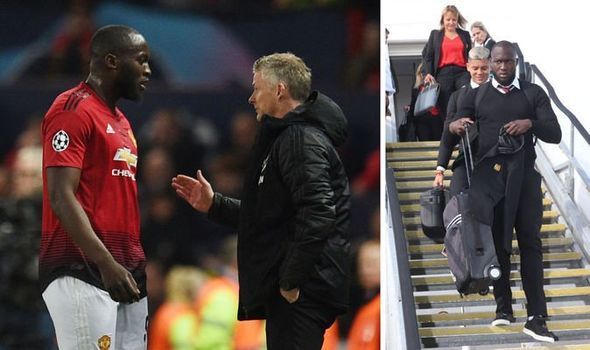 Manchester United manager, Ole Gunnar Solskjaer has told his wantaway player, Romelu Lukaku to stay at the club for the next season and get his exit chance next season.

The United player come-boss made a last-ditch plea for the Belgium striker to put on hold his plans to move to Italy. 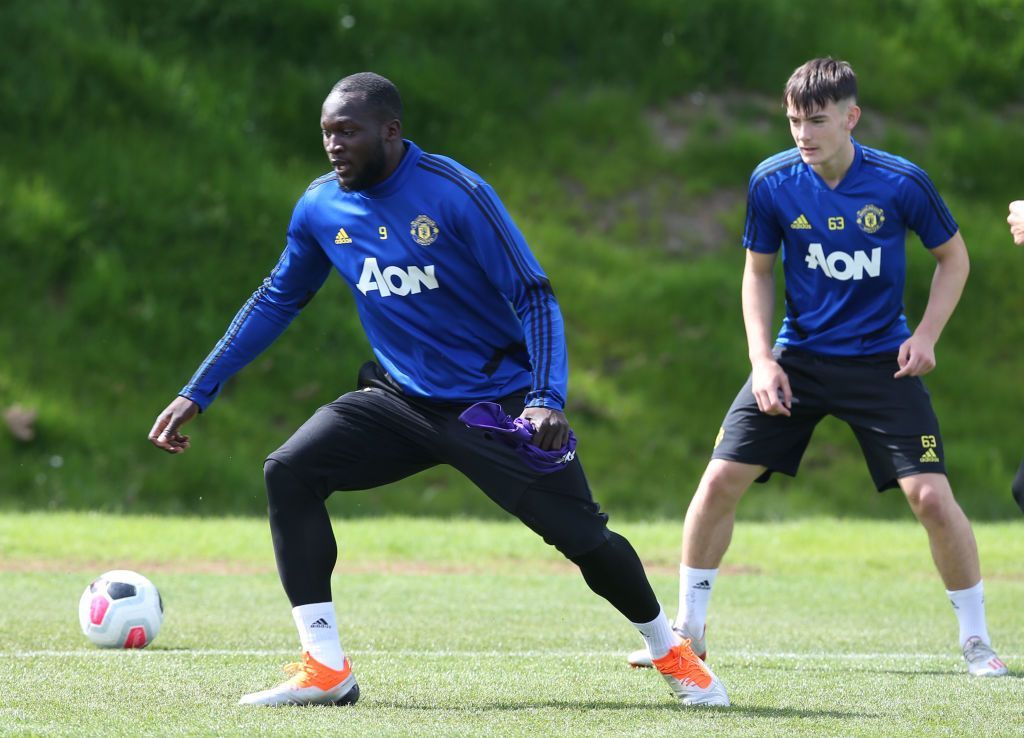 The 26-year-old spoke with Solskjaer before the squad flew to Australia to start a pre-season tour that also takes them to Singapore and China where he was told there will be chances to claim the No9 role despite Marcus Rashford signing a new four-year deal with the club.

He has caught the interest of Italian giants Inter Milan and is willing to move to Serie A to play under former Chelsea manager, Antonio Conte with Juventus and Napoli also showing interests in the ex-Blues striker after he lost his regular place last season. 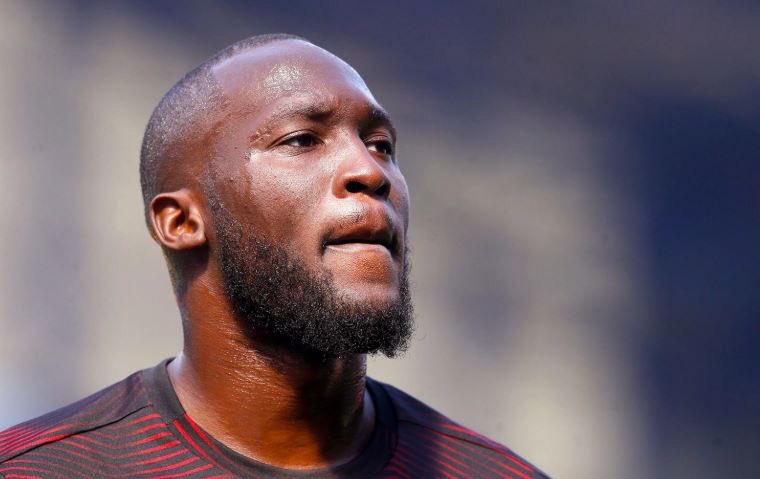 The Red Devils are willing to sell the striker for the £75million they got him from Everton two years ago but Solskjaer is willing to use Lukaku in the incoming season should he stay on.

Differently, Inter chief Giuseppe Marotta has not given up on signing Lukaku, claiming their pursuit of the star player is a “work in progress”. 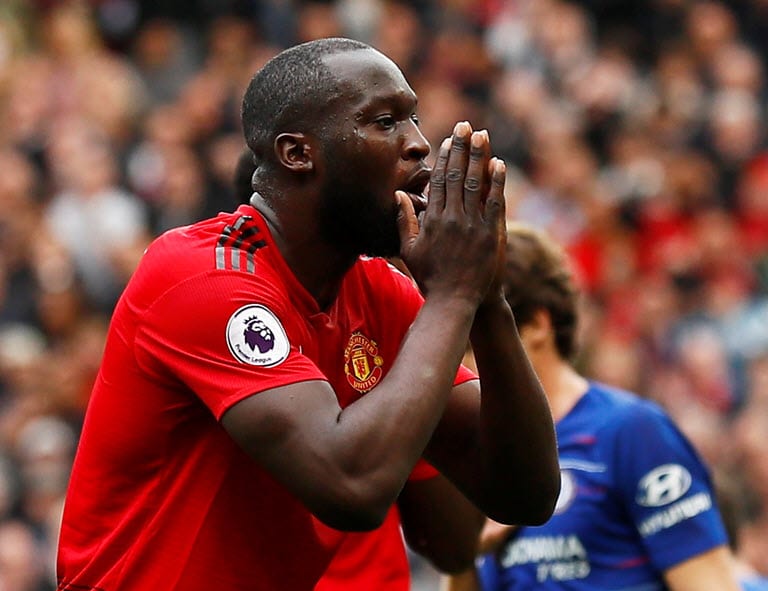 He said: “The transfer market is a work in progress.

“We are working hard to get the best squad possible for the new season. We are ambitious and want the best team possible.

“We also must find ways to respect all financial perimeters too.

“We cannot rush things because that can lead to mistakes.

“We have clear ideas but we need to be patient. We have important goals and transfer targets in mind.”