Safaricom Subscribers have all reasons to smile after the South African based shareholder Vodacom company announced that it had cut its data prices by 42 percent in response to increased competition in the telecommunications industry.

Its rivals like Airtel Kenya and Telkom Kenya have for a long time taken advantage of Safaricom’s high charges and are slowly gaining traction in the sector with as low as 10 Sh for 25 Mb while Safaricom offers 15MB for the same amount among other cheap rates. 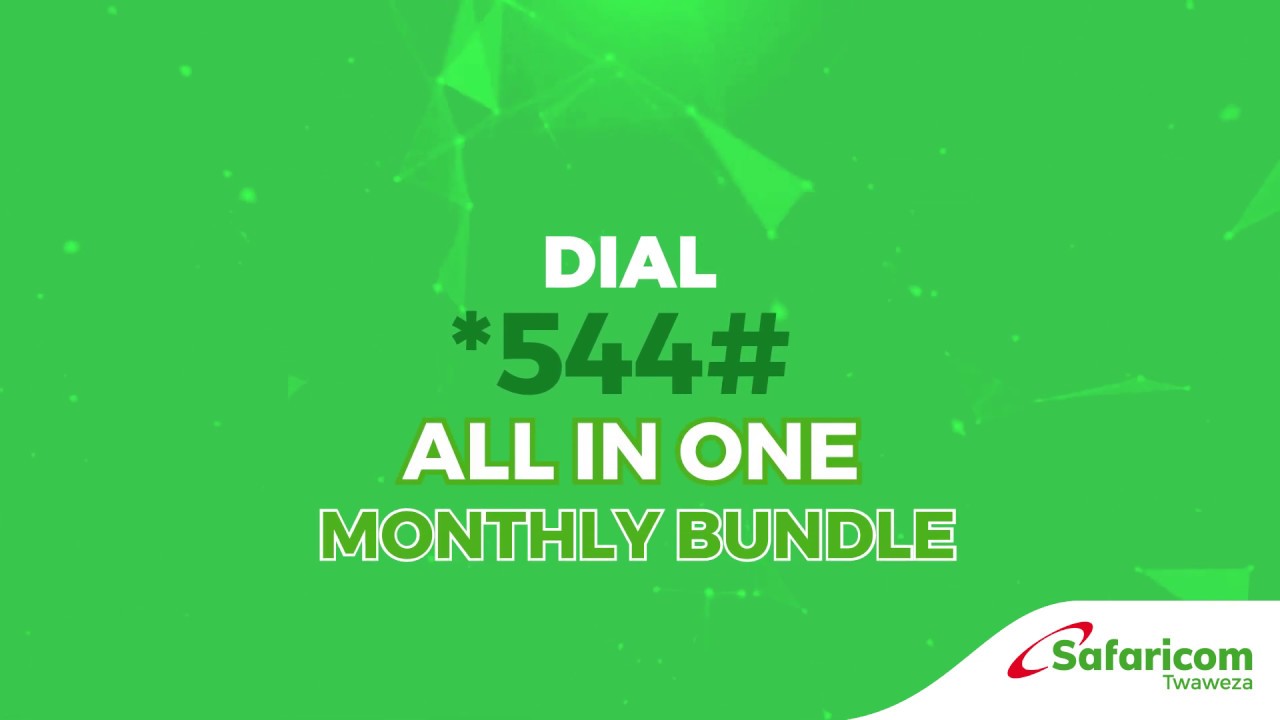 It can be attested by statistics released by ACK which showed that the number of mobile subscriptions for Safaricom dropped by 0.9 percentage points to stand at 63.3 percent while that of Airtel Networks Limited gained 1.1 percentage points to record a market share of 23.4 percent for the period between October and December.

In order to ward off competition from rivals, which is more likely to sabotage the firm, The telco decided to cut its data prices by 42 percent according to latest data released by South African-based shareholder Vodacom.

The price fell in the year ended March and it’s expected to dip further owing to regulatory and competitive pressures. Following the review, the telco’s charges per MB will be between Sh0.12 and Sh0.2. “In the context of our commitment to drive digital inclusion, and given the tough consumer environment, we recognise the imperative to further lower data prices in some of our markets, while ensuring that this does not compromise our ability to make the investments in network and IT infrastructure needed to broaden service delivery and maintain high-quality offerings,” Vodacom says in the report.

This is expected to revive and raise the company’s customer retention which had flopped due to a high competition being experienced in the market offered by Telkom and Airtel who came together this year to curb Safaricom’s dominance.