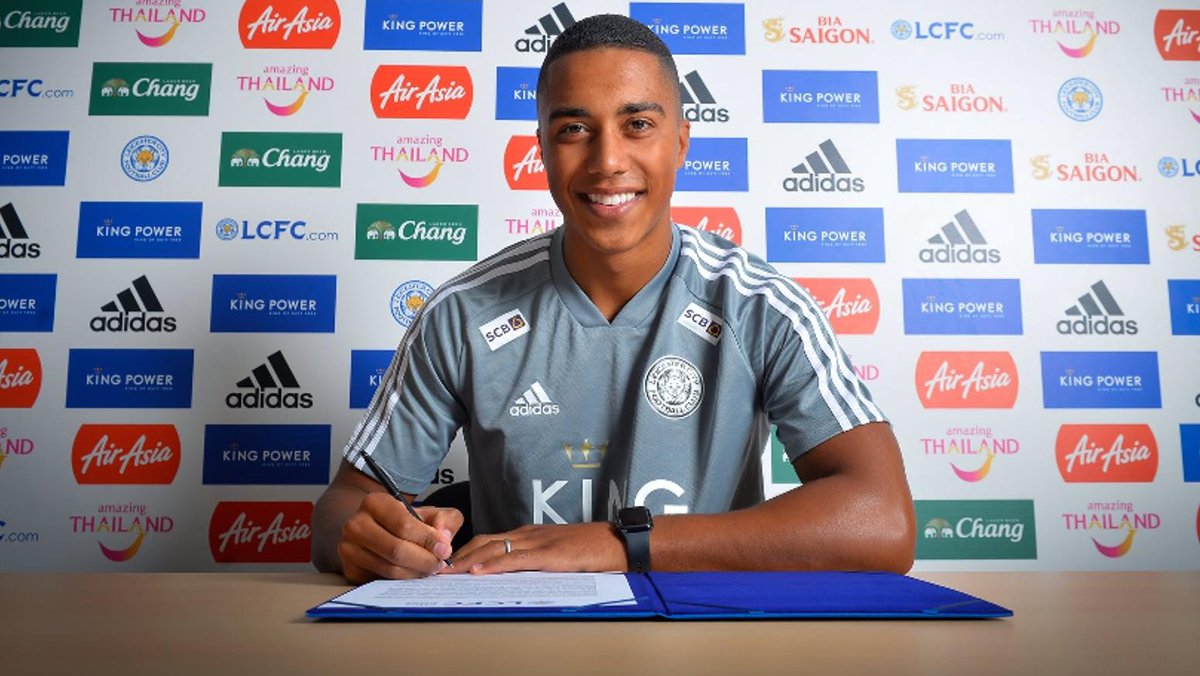 Manchester United have been overtaken by their rivals Leicester City who have confirmed the signing of Belgian star Youri Tielemans from Monaco at a fee of £40m after spending the better part of the second leg with them.

United had shown interests on the star but have been dragging their legs too much despite having signed two stars so far and currently racing to sign a midfielder from Portugal. 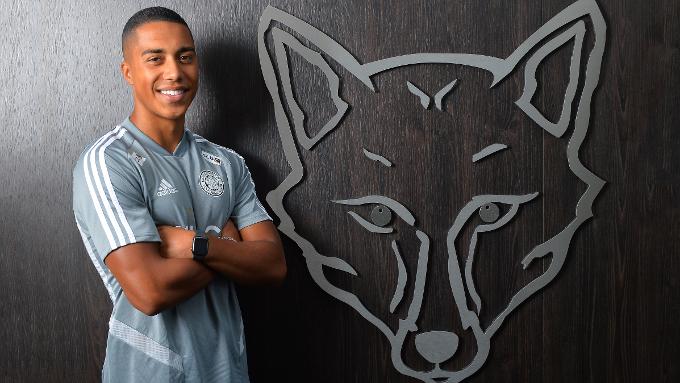 Tielmans, 22-year-old, who shone on loan at the Foxes last season, has penned a four-year deal after completing his switch from Monaco and becomes Brendan Rodgers’ third signing of the summer following the captures of defender James Justin from Luton Town and forward Ayoze Perez from Newcastle.

Speaking to the club’s website, LCFC.com, the midfielder said: “It is such a great feeling to sign for this football club.“Ever since I arrived on loan last season, all the players, the staff and the fans have been fantastic with me, so I’m thrilled to be able to become a Leicester City player. 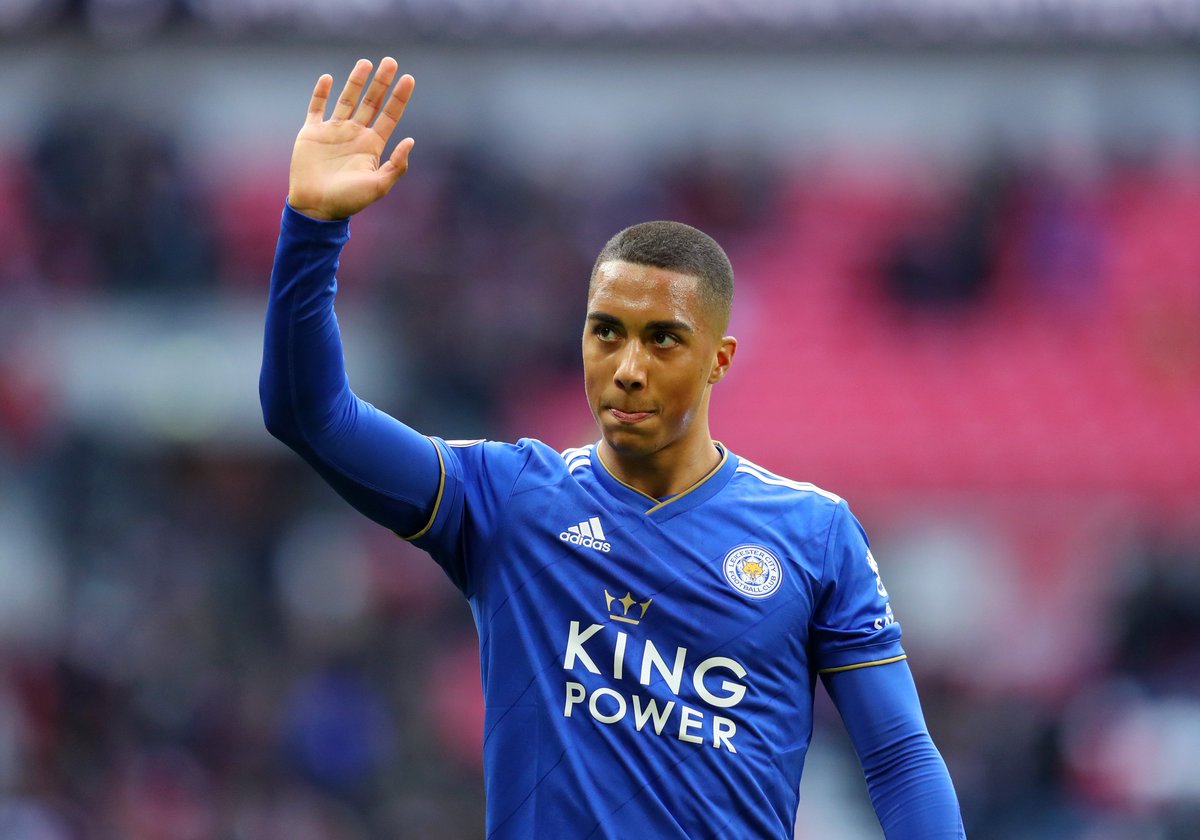 “I believe that we have the talent in our squad to achieve something special and for any player, that’s an exciting thing to be a part of.

“I really can’t wait to get started again with this club and do everything I can to help my team-mates.”

…one with each foot! 😯pic.twitter.com/WdFS8SxSO7

On his part, the manager, Rodgers who was shopped late in the season from Celtic, said: “I’m delighted that Youri has chosen to be part of Leicester City’s journey.

“It’s an incredibly exciting time for this football club and to be able to bring players of Youri’s quality here is an indication of the hunger for success we have here. 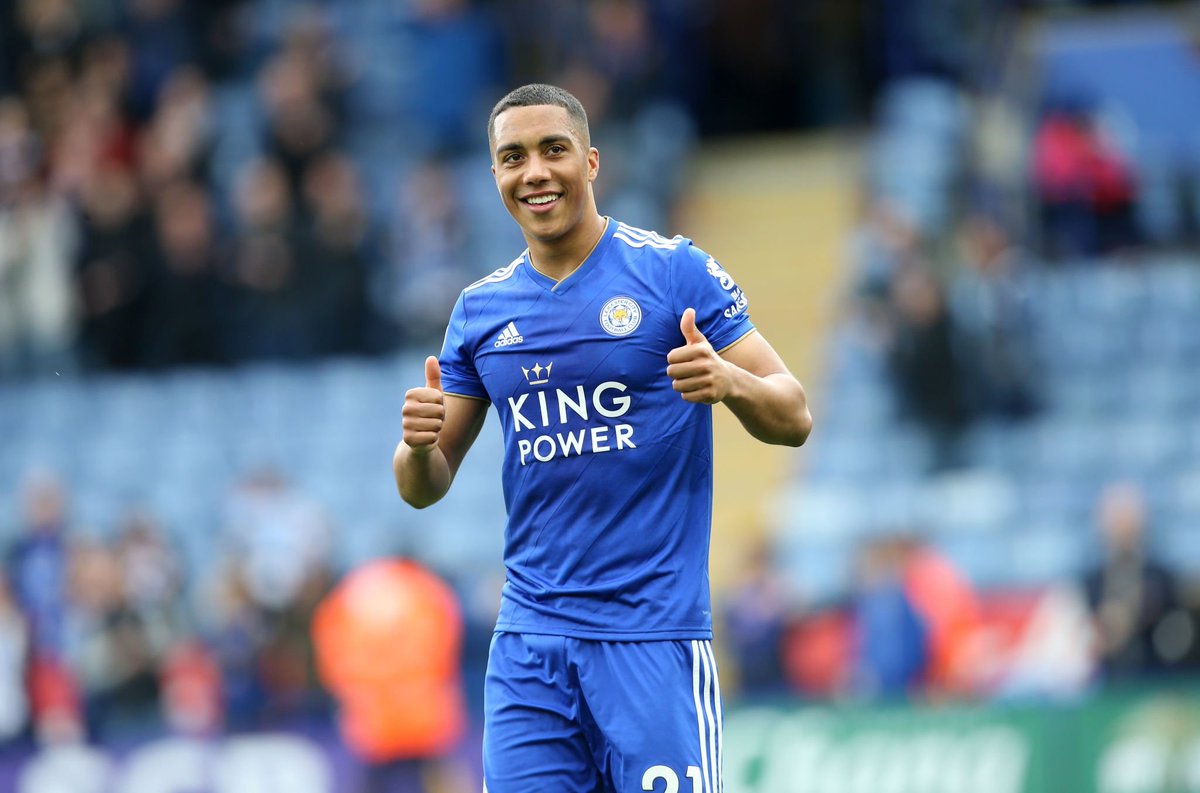 “Youri fit brilliantly into the squad last season, he’s already shown that he’s capable of making an impact in the Premier League and he adds another option to an incredibly talented group of players here at Leicester City.”

The youngster capped 23 times for his country, is a product of Anderlecht’s youth academy who went on to play 185 times helping them lift the Belgian title twice.

Leicester City snapping up quality like Youri Tielemans while we’re being linked with Tiemoue Bakayoko. Sounds about right. #MUFC pic.twitter.com/9YiiBXboLb

Tielmans joined Monaco in 2017 and featured regularly for the French top tier outfit until Leicester came calling in this year’s January window.

The star grabbed three goals and four assists during his 13 matches for the Foxes, doing enough to convince Rodgers to splash the cash. He will now join up with his team-mates in France at their pre-season training camp.