The African Cup of Nation round of 16 is set to continue on Monday night with Ghana facing off Tunisia at Ismailia Stadium. One AFCON giant will follow the likes of Egypt, Morocco and Cameroon after their shock exit from the tournament.

Arguably, Ghana hasn’t been at their best in the ongoing competition. They topped the Group F after holding Benin and Cameroon to a draw and winning their final match against Guinea Bissau to usurp Cameroon by virtue of scoring a greater number of goals.

But head coach Kwesi Appiah, whose team has remained unbeaten, underlined the importance of mental toughness while facing Tunisia.

“The most important thing is to think about Tunisia’s game now,” said Appiah. “We plead to all Ghanaians to keep supporting the team with a positive mindset.

“My team is prepared both mentally and physically for the game on Monday. 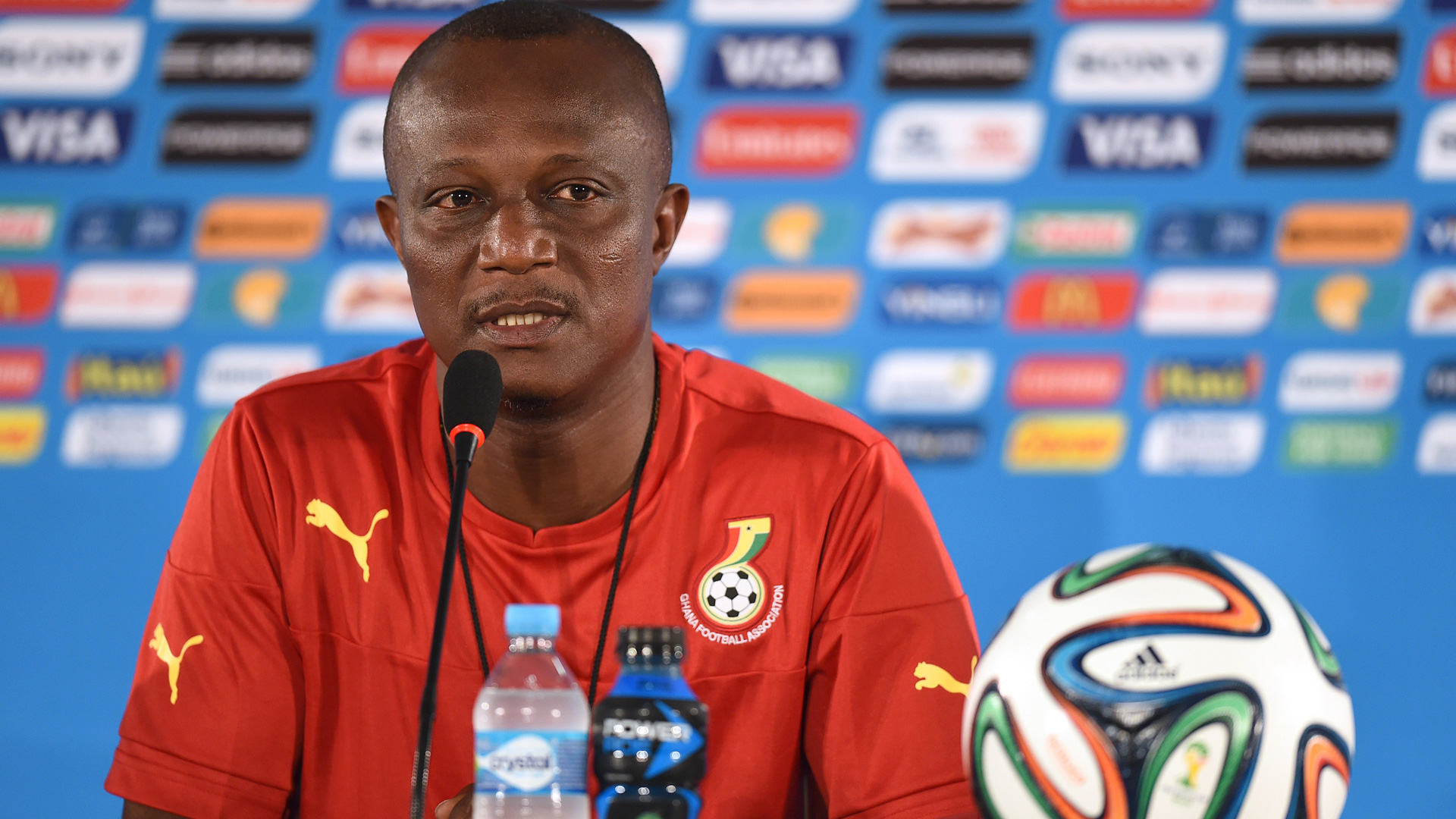 “All our minds are on the game against Tunisia because we need to win the game on Monday so that we can think about other opponents.

Appiah’s squad has been boosted greatly by the return of Manchester City winger Thomas Agyepong and defender Jonathan Mensah, who were our for injuries. Hoffenheim central defender Kasim Adams is also back from suspension due to yellow card accumulation. Captain Andre Ayew alongside his brother Jordan Ayew are set to start up front. The two have played a pivotal role in Ghana’s success, scoring a goal each against Benin and Jordan Ayew scoring one goal in the 2-0 win against Guinea Bissau. Though the Black Stars have suffered a blow with the news that winger Christian Atsu is out for the rest of the tournament.

Tunisia, on the other hand, have had a torrid run so far in the tournament. They qualified for the round of 16 after drawing all their group E matches. 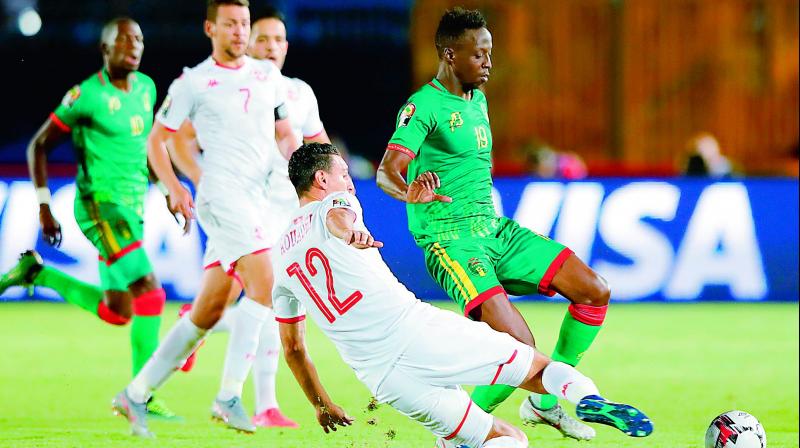 Despite not losing any game, the fact that they have failed to win any could be of greater concern as most of their players are completely out of form.

But their head coach Alain Giresse believes that this might be the best chance for them to shine in the tournament especially after the shock exit of favorites, Egypt and Morocco. 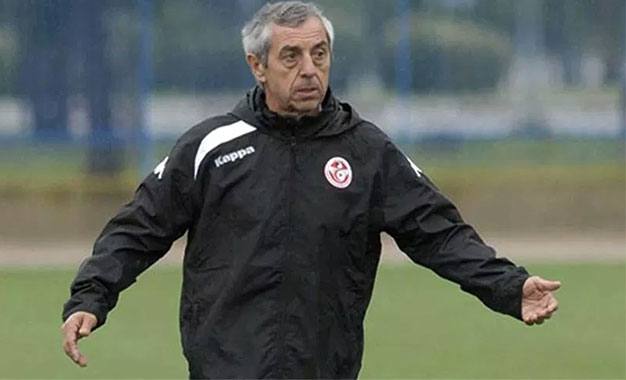 “Egypt and Morocco’s exits are a huge surprise and we will give everything to continue in the tournament,” he told reporters.

“Ghana are a strong and harmonious team. They are complete in most of the positions, but we analyzed them well and we can work on their weak points.”

Forward Taha Yassine Khenissi, who scored in Tunisia’s final warm-up game against Burundi but has yet to find the net in the tournament, said: “We face Ghana with one aim, which is winning and qualifying.

Giressen is expected to start Mouez Hassen in the goal due to his outstanding performance last time out. Ghilane Chaalali could return to starting XI after serving a suspension in their 0-0 draw against Mauritania.

While the two teams have not conceded in their group stage matches, they have not been at their best. But judging by their previous encounters, Ghana are the favourites. In their last seven meetings, the Carthage Eagles have not won any with the Black Stars winning 6 and drawing 1.