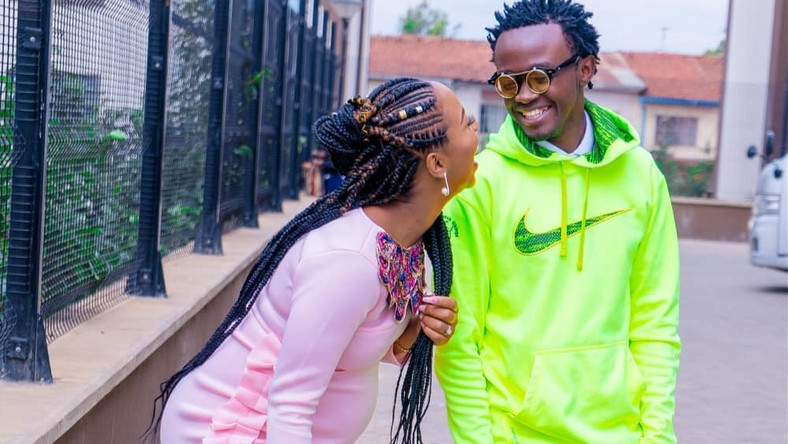 Bahati’s wife Diana who is currently heavy with child has elicited wild reactions from fans after posting an old photo of herself before hooking up with the Gospel extraordinaire.

Many felt cheated after Diana appeared to look rather different from her usual slay photos. While most of her photos are professionally taken nowadays, the old photo brings out the Diana she was before the fame. A simple girl living her life. Many have commended her for the minimal makeup look and asked her to go back to that as opposed to her usually beat face nowadays. Apart from that, however, hawk-eyed fans couldn’t help but notice the difference in skin complexion. Many have criticized her for faking her lightskin in light of the photo evidence that shows she as darker before.

Let’s flash it Back 🙈

It’s not strange for Diana to post old TBT photos of herself before the children, especially when she is pregnant like now. She proves that she lived fully through her slay queen ages. Check some more of her old pictures below; 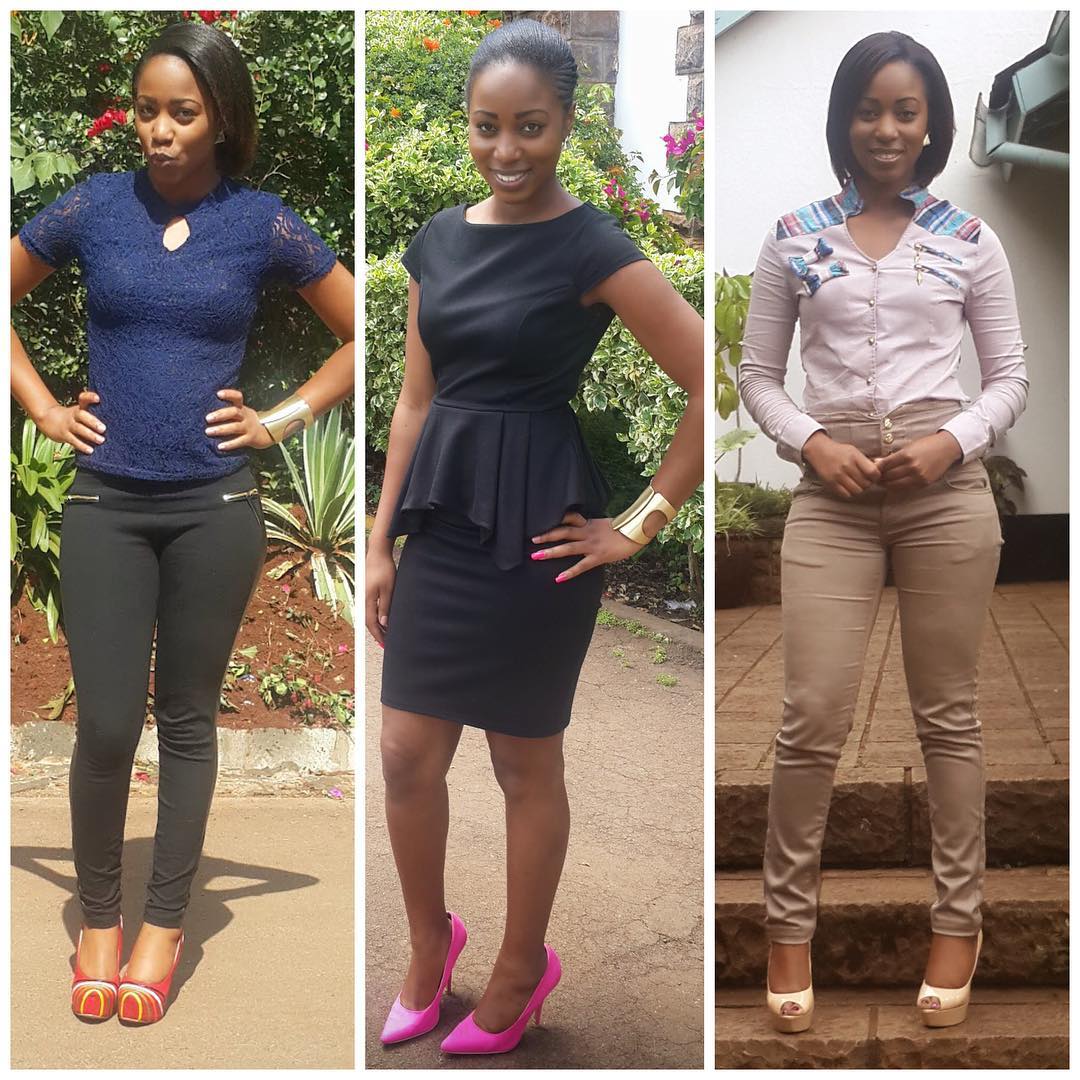 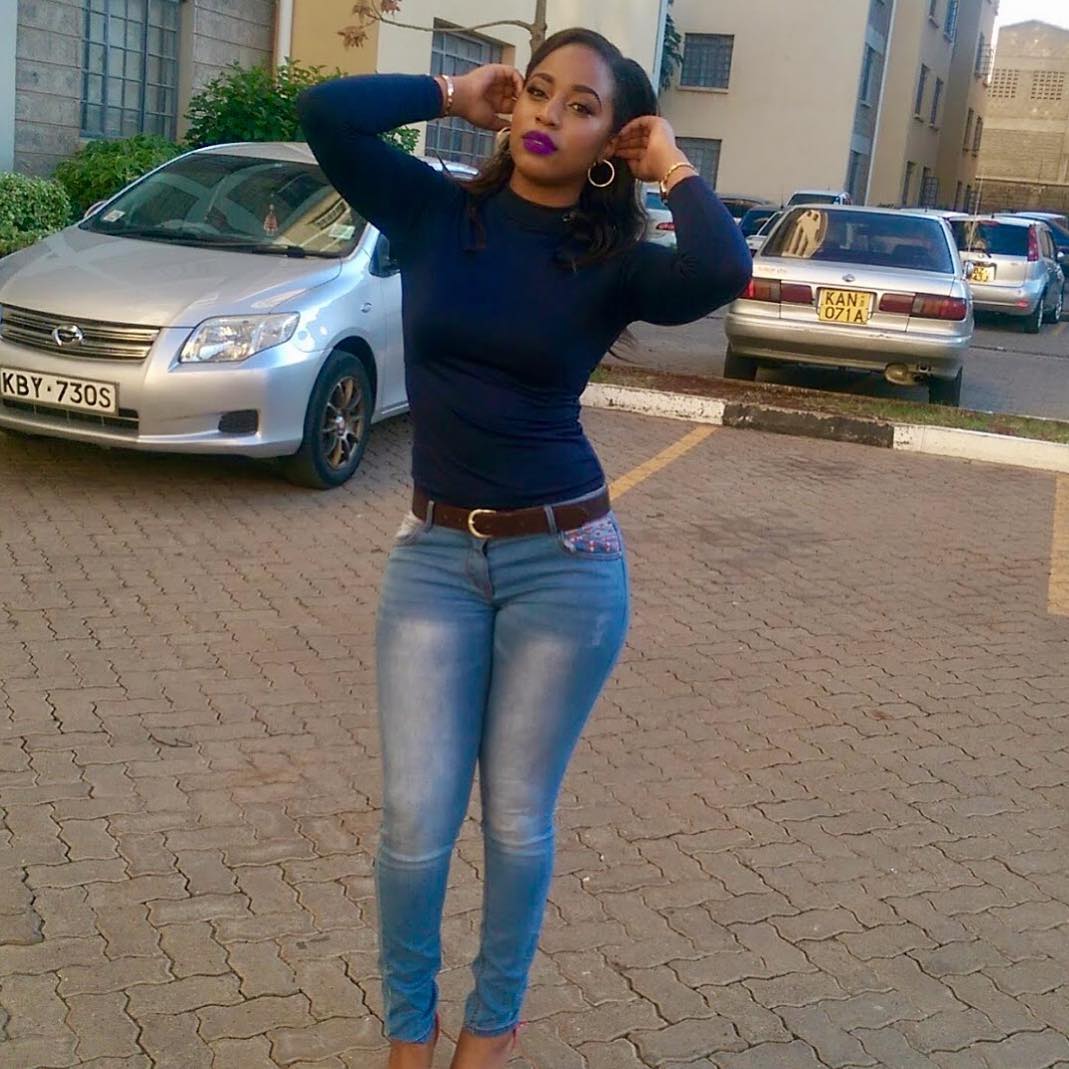 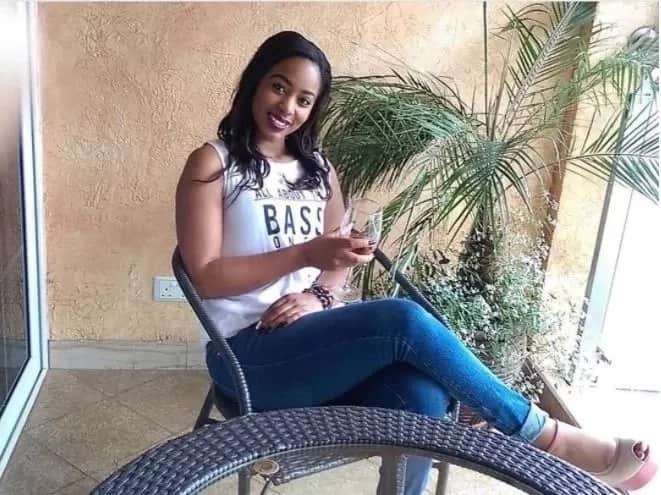 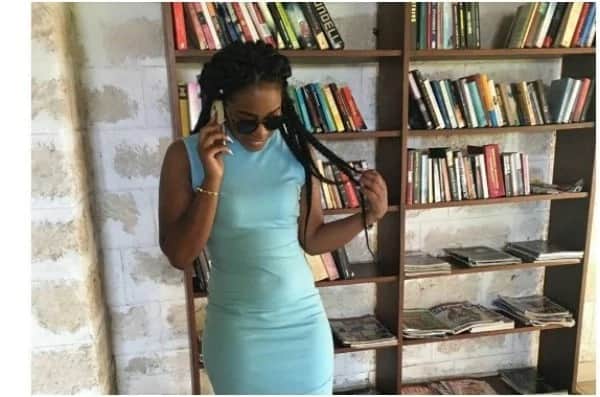 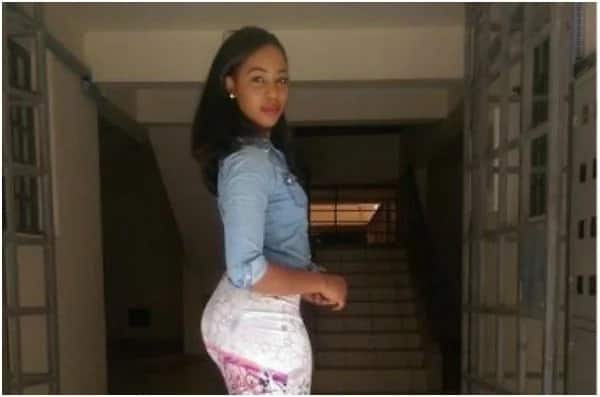 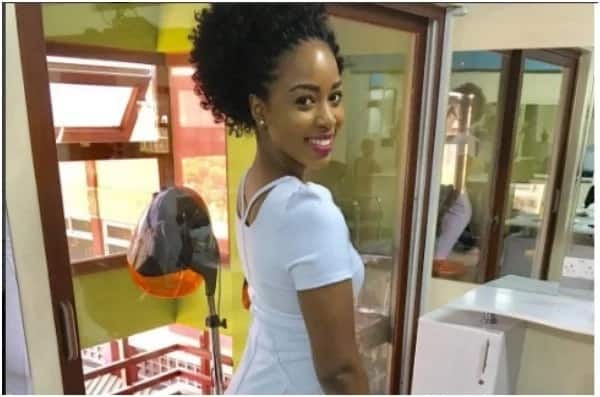 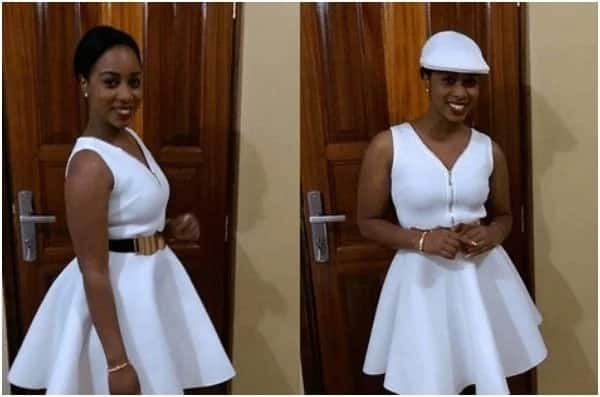 Here are some of netizens reactions to her photo:

@caroline.maina.731572your right she was dark and now she is lightskin. Ukweli usemwe

Is first lady of machakos your elder sister?

So your looking old even in older days

Simplicity and elegance🔥🔥..too much make up isn’t for you

Meanwhile, check out Bahati’s brand new song below and let us know your thoughts: