Chelsea sensational teenager, Callum Hodson-Odoi is on the brink of signing a new deal at Chelsea following talks with Frank Lampard following an impressive season under outgone manager Maurizio Sarri who sparingly used him.

The 18-years-old England winger has been on the radar of Bundesliga giants Bayern Munich for six months now, but he now looks set to stay in London with the Blues. 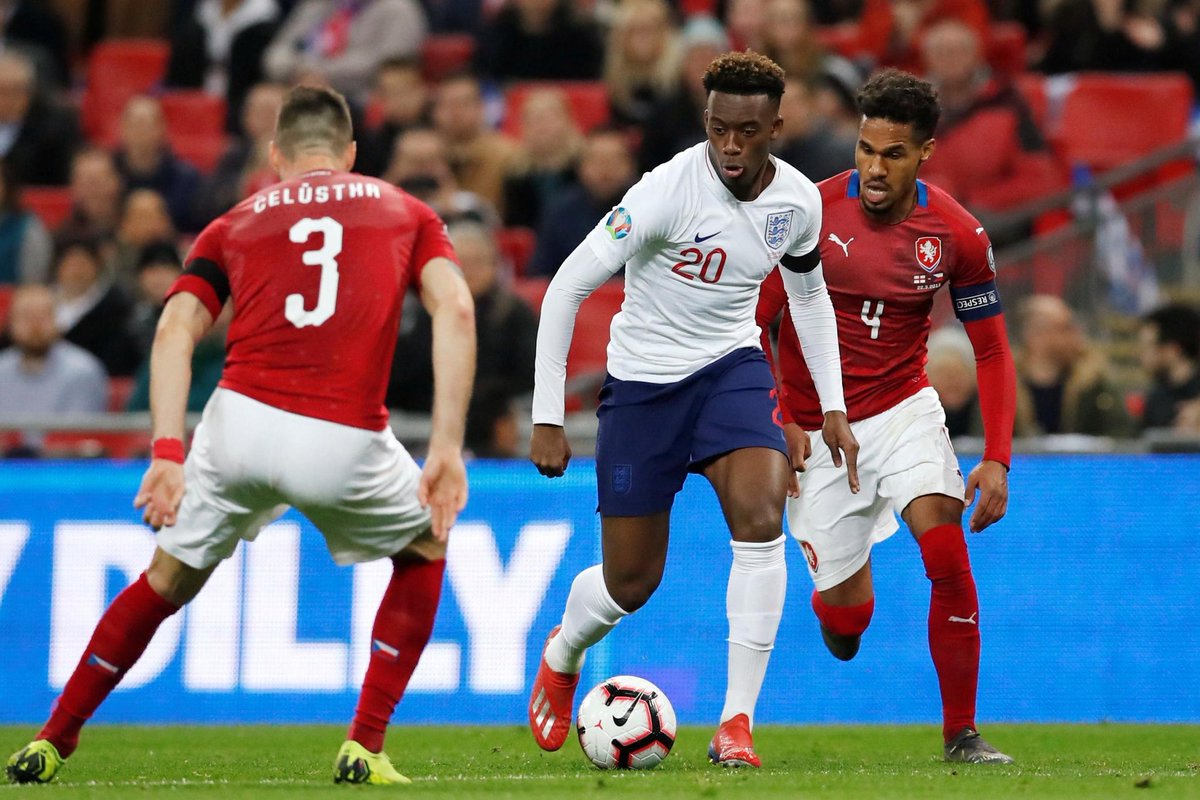 The wonder-kid, Hudson-Odoi is said to be on the verge of signing a new five-year deal worth £100,000-a-week with the Europ League winners.

Officials at Chelsea have been struggling to convince the youngster to commit his future to the club for weeks now but have struggled to convince him Stamford Bridge is the place for him. 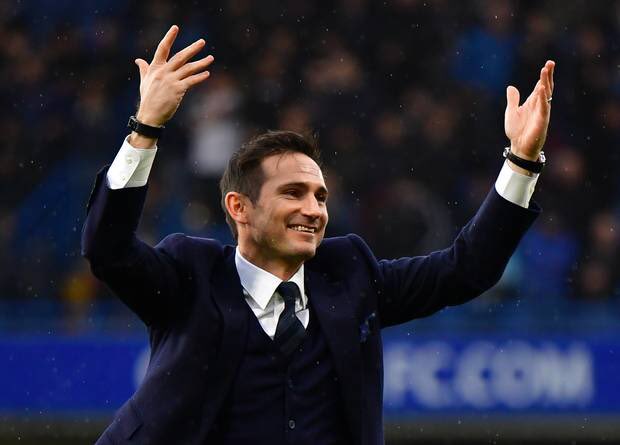 But now, with Lampard famed for blooding youth players taking over, Hudson-Odoi is thought to be happy to take on a leading role at the Blues.

The two-cap Three Lions star properly broke into the Chelsea first-team last season under Maurizio Sarri after two games under Antonio Conte in 2017-18 – making 24 appearances in all competitions.

But despite scoring five goals and adding a number of assists, Blues fans and Hudson-Odoi were left angered at how often he was left glued to the bench.

The speedster was behind the likes of Willian and Pedro in the pecking order, with Eden Hazard then still at the club and with the Blues now under a two-window transfer ban, it’s expected Lampard will opt to go with Hudson-Odoi and Christian Pulisic on the wings in an exciting 2019-20 squad.

Meanwhile, Lampard has told his players to prove they belong at Chelsea giving fresh hope to former flops Danny Drinkwater, Tiemoue Bakayoko and Michy Batshuayi among others.

The new boss is wiping the slate clean with the entire squad as they fly off for a pre-season training camp in Ireland.