Uganda are set to face Senegal in the African Cup of Nation round of 16 on Friday night. While Cranes have never beaten the Lions of Teranga in their five previous meetings, their head coach Sebastian Desabre said he wanted to face the West African’s in the round of 16.

Uganda managed just a win in their three group stage matches but that did not prevent them from making it to the round of 16. Desabre’s boys garnered 4 points after beating DR Congo 2-0 in their opener before drawing Zimbabwe 1-1.

The squad will be heading to the match on the back of a 2-0 defeat, which they suffered at the hands of hosts Egypt, in their final group A game.

Sebastian Desabre has no injury concern ahead of the match and he is in a good position to make changes to the starting XI that were beaten 2-0 by the Pharaohs, this may allow the return of striker Patrick Kaddu and Murushid Juuko, who were very essential in their victory over DR Congo.

Nonetheless, the Cranes have not had an ideal preparation for the match after players missed some training sessions over unpaid allowances by their football federation FUFA.

Wins over East African sides, Kenya and Tanzania and a 1-0 loss to Algeria in their second group stage match, was enough to see the Lions of Teranga finish second in group C and secure a place in the round of 16. 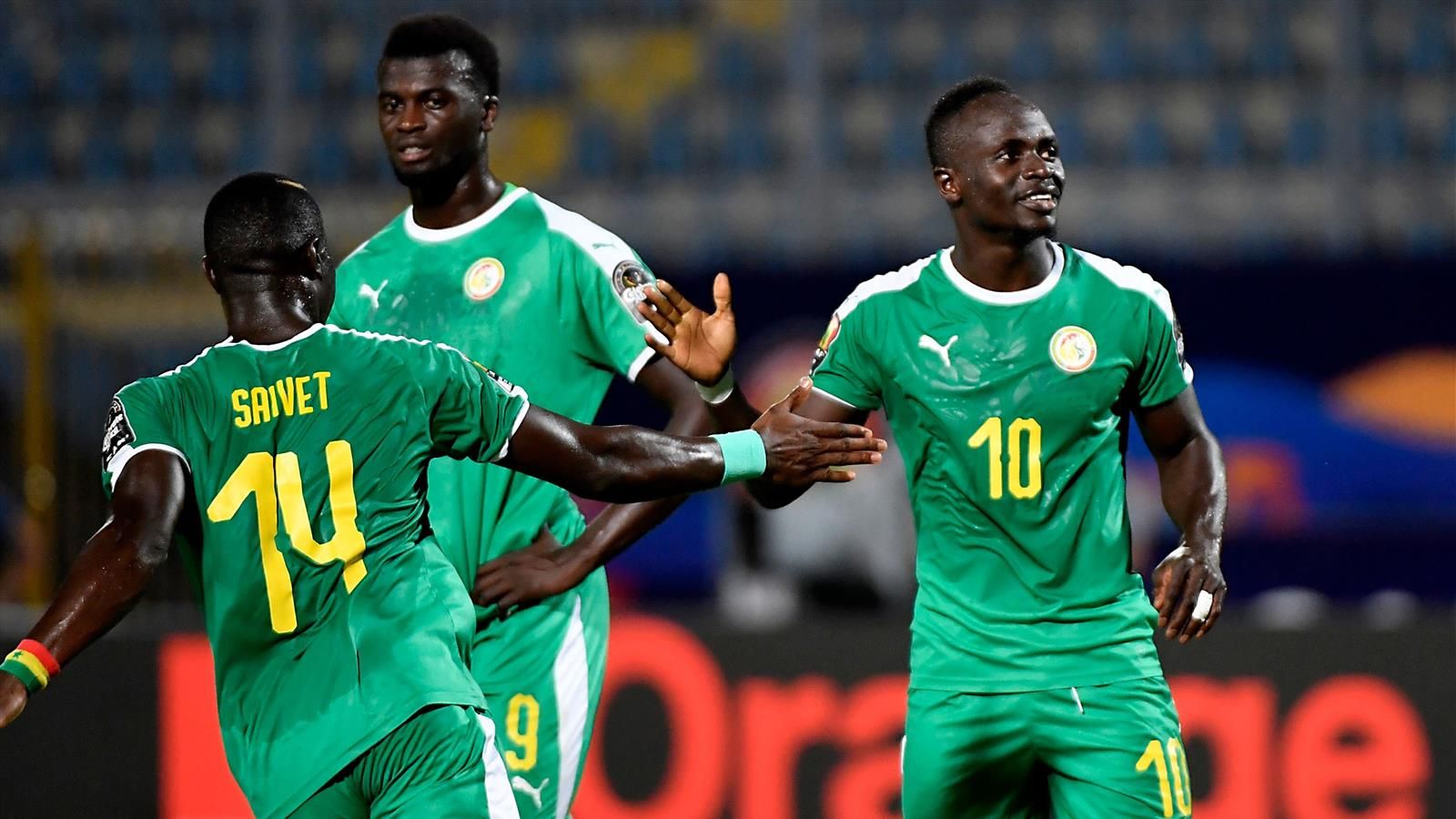 Their match against Cranes, however, may not be a walk in the park as the East African country is currently towering high. Cisse may opt to maintain his starting XI that managed to beat Kenya, with goalkeeper Eduard Mendy injured and defender Salif Sane doubtful. That could mean that Moussa Wague and Keita Balde would start on the bench.

Both teams are currently in good form and predicting a winner could be a possible tussle. But in the knockout phase, extra-time and penalties will be required to decide a winner if necessary. 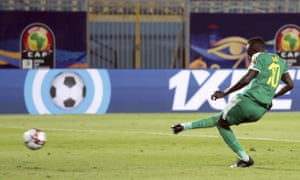 In their last five meetings, Senegal won twice and drew the rest with Uganda failing to win any. Things seems to have finally come together for the Lions of Teranga in their match against Kenya while the Cranes were much wasteful in their match with Egypt, which is why I will back Senegal to proceed to the quarterfinals.