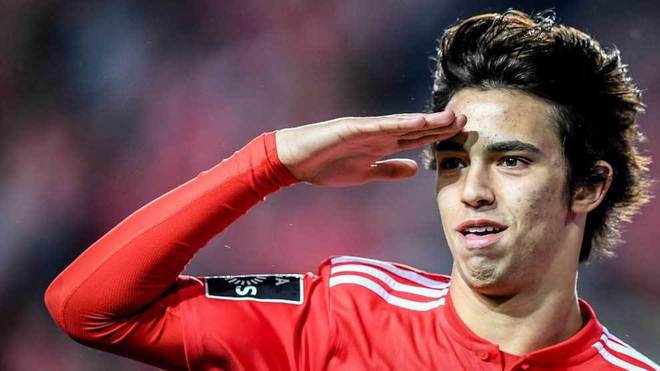 The signing of Portuguese forward Joao Felix by Atletico Madrid was a shocker to many. This is because the 19-year-old attacker was one of the hottest properties this summer and was being eyed by clubs bigger than Atletico Madrid.

Manchester City, Manchester United, Chelsea, Liverpool among other big Europeans clubs are said to have sent scouts to watch the Portuguese playmaker on several occasions.

Benfica were understood to have slapped a whopping £105million price tag of the star in a bid to scare potential suitors but the likes of Man United and Man City looked willing to fork out such an amount. 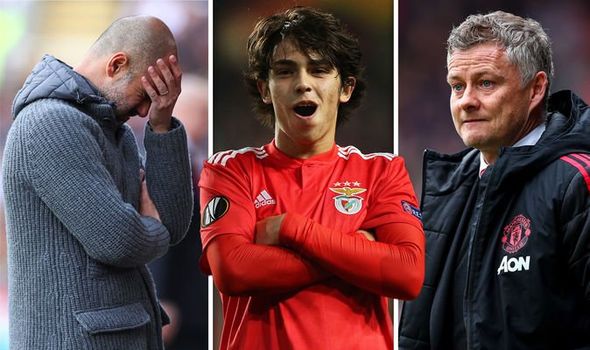 But this is how things turned around.

Atletico Madrid CEO Miguel Angel Gil Marin deserves a big chunk of credit for persuading the 19-year-old from the hands of these big clubs. One of the main arguments that Gil Marin put across was the chance for Felix to be the main man. 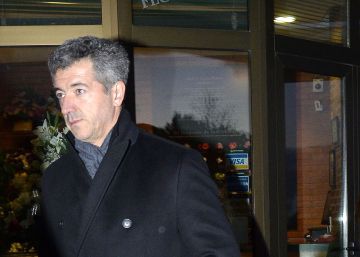 The Spanish CEO was much aware of the gap that was going to be left behind the departure of the French international Antoine Griezmann, who had declared his will to leave the club this summer.

Marin was willing to compete with the big clubs to secure the signature of Felix. It is reported that the 56-year-old travelled to Portugal four times to convince the player to come to the Estadio Wanda Metropolitano, and those efforts have clearly paid off.

Benfica confirmed that the Los Colchoneros agreed to pay a staggering 126m euros (£113m) in instalments after bidding 6m euros more than the 19-year-old’s release clause. Felix now becomes the second-most expensive teenager of all time after the 180m euros paid to Monaco by Paris St-Germain for France forward Kylian Mbappe in 2018. This also is the fifth-most expensive transfers in history. Only Neymar, Kylian Mbappe, Philippe Coutinho and Ousmane Dembele have moved for more money.