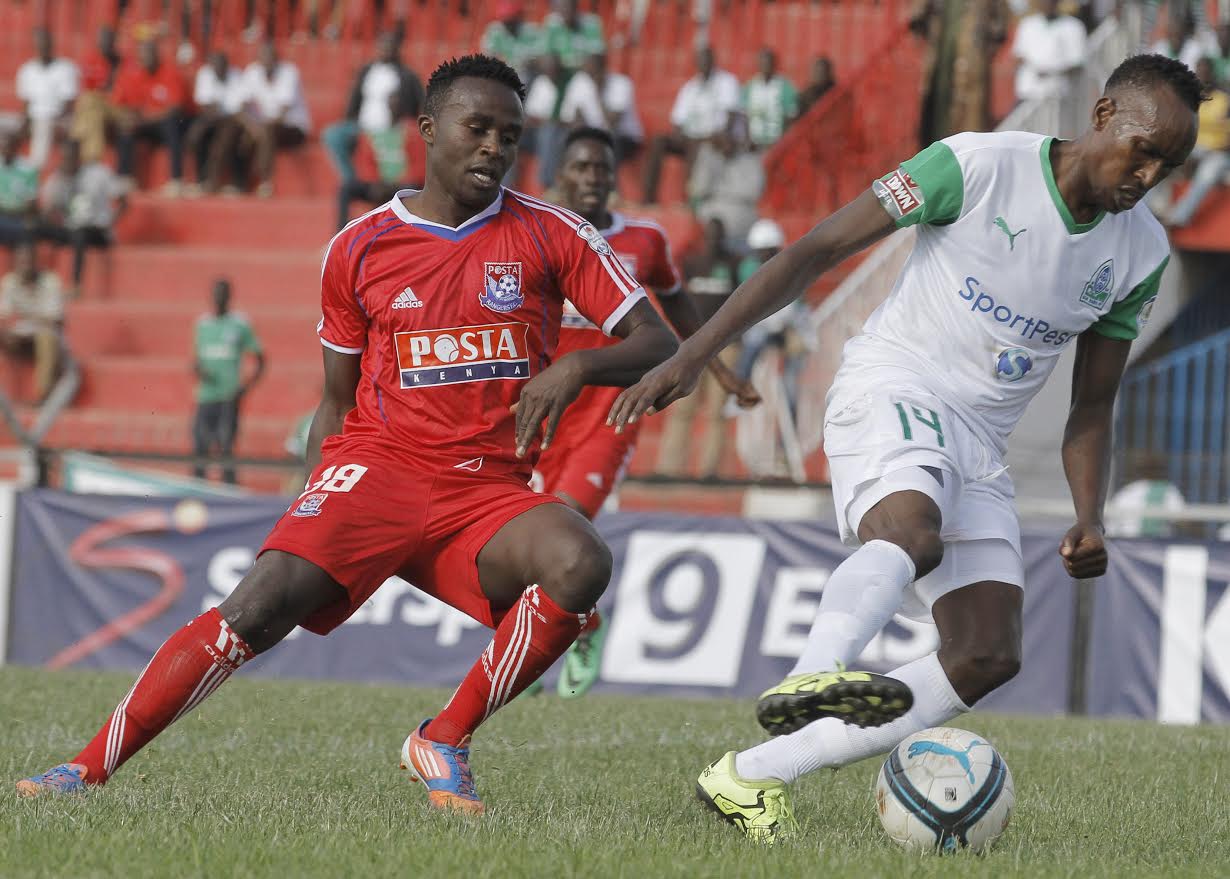 The Mail-Men narrowly avoided relegation as they had to beat Nairobi Stima in the KPL/NSL playoffs to secure their place in the Kenyan Premier League. 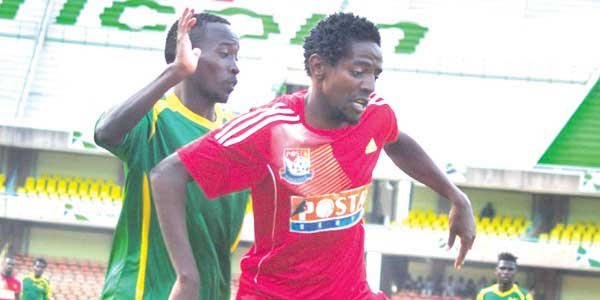 Also shown the door is former KCB man Bernard Arum, former Thika United and Ulinzi Stars midfielder John Nairuka whose contract with the club has expired and will now have to look for a new home.

Former Kariobangi Sharks duo of Herit Mungai and Francis Manoah has also been shown the door. Mungai joined the team in March while Manoah was roped in before the start of the 2018/19 season after he was dropped by Sharks.

Completing the list is former Nzoia Sugar and Shabana FC winger Dennis Ongeri. The diminutive winger returned to the club last November after spells with Nzoia and Kisii based National Super League side, Shabana.

At the same time, the two of the club’s veteran players have retired. Veteran winger Joseph Nyaga and midfielder Jerry Santo have retired. Santo is epected to join the team’s technical bench.