Harambee Stars midfielder Francis Kahata is reportedly heading to Tanzania Premier League champions Simba SC after reaching an agreement of Tsh 80 Million (Ksh 3, 560, 072.91) with the side.

Kahata, who has been on international duty in Egypt for the AFCON competition, is set to join his new club as a free player after his contract with the Kenya Premier League giants Gor Mahia expired on 30 June 2019.

The 28-year-old who has been on Simba’s radar for the last few months will fill the gap left by Rwandan Haruna Niyonzima, who bid farewell to fans after his contract with the club expired . 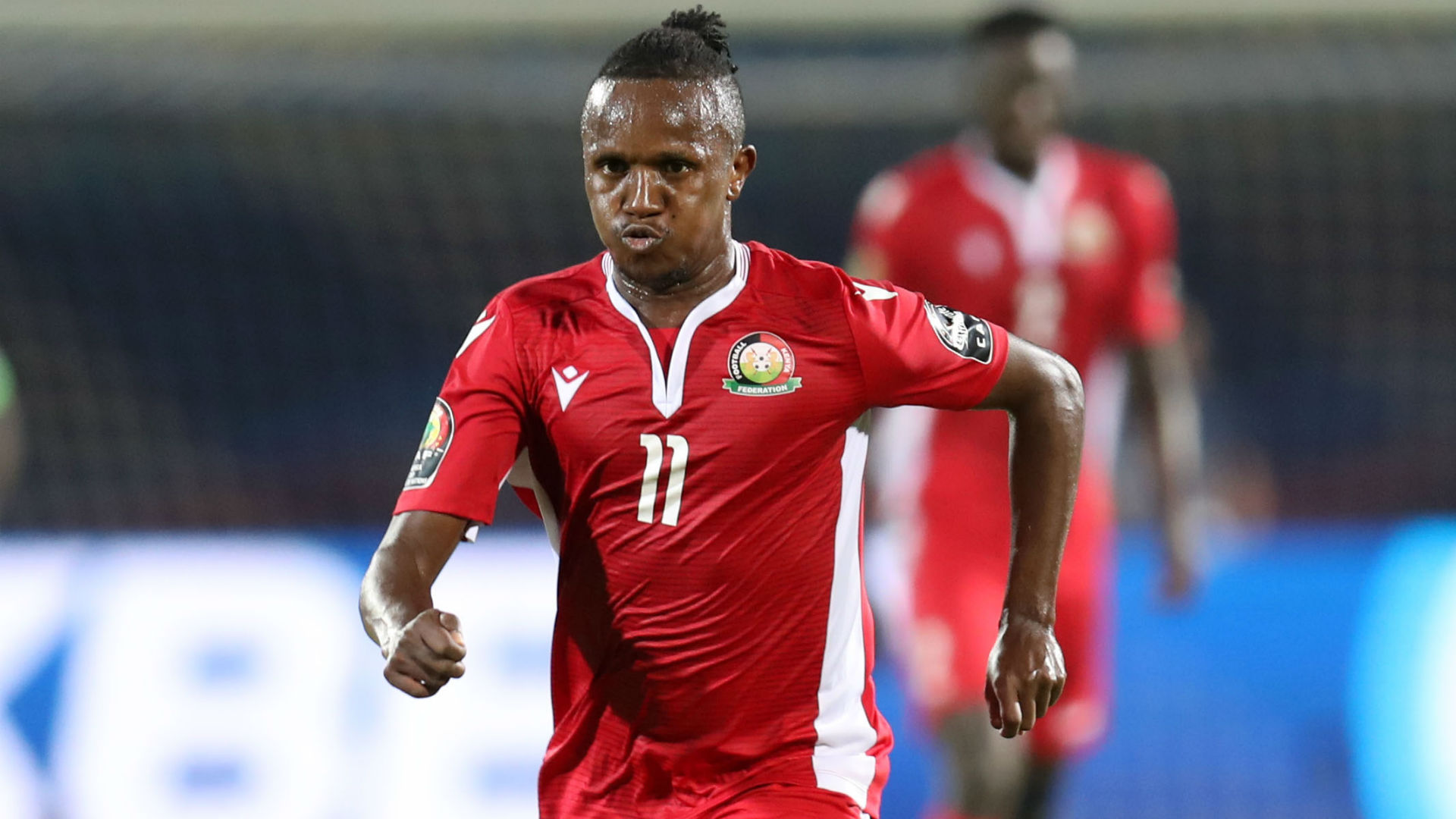 According to reports, Kahata will sign a three-year and will receive a monthly salary of Tsh. 8 million ((Ksh 356, 007.29) throughout his time at Simba.

Reports further state that the Kenyan midfielder entered into an agreement with Simba at Harambee Stars camp in Cairo and will join his new club’s camp after leaving Egypt.

Kahata will meet his former teammate Meddie Kagere, who joined Simba in June 2018 as a free agent following the culmination of his contract with Gor Mahia.

READ: Felix’s rise to stardom and why FC Porto dumped him