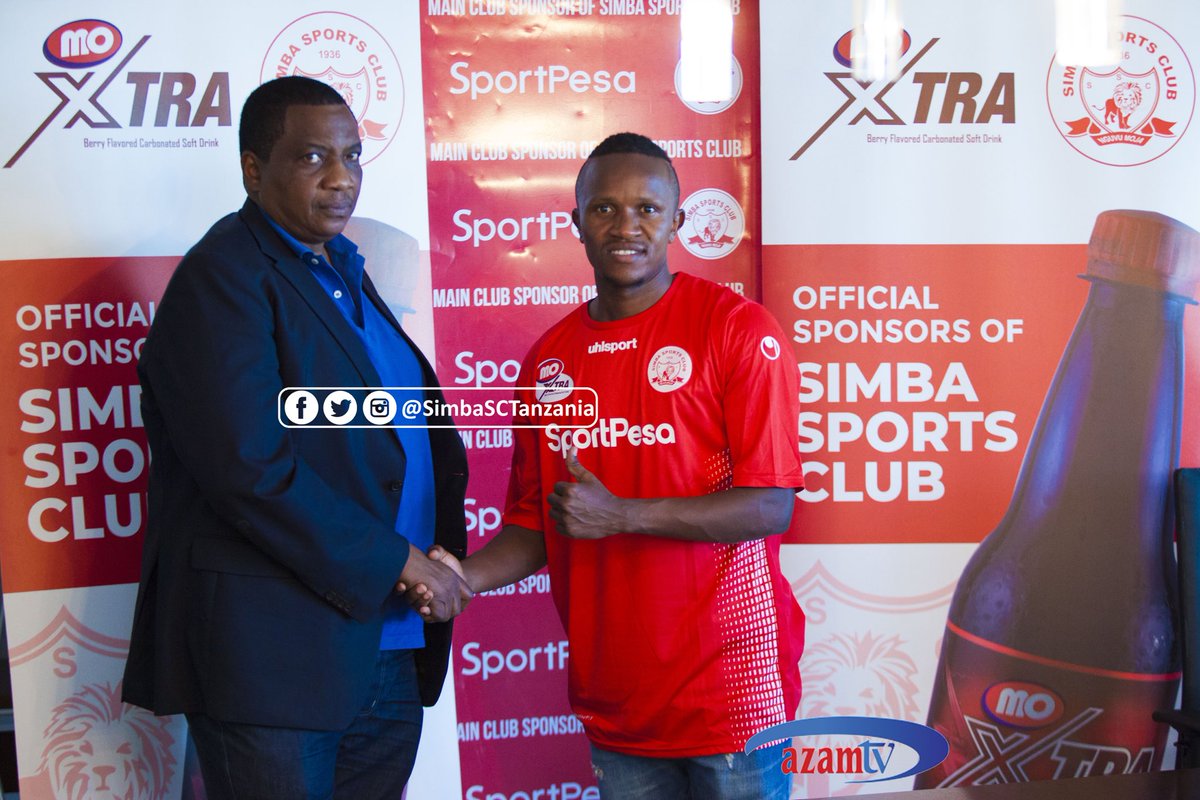 Gor Mahia midfielder Francis Kahata has completed a move to Tanzanian champions Simba Sports Club after his contract with the Kenyan champions expired, the club has confirmed.

The 27-year old arrived  in the country with the rest of Kenya squad from Egypt on Thursday morning and made another short trip to Tanzania where he has signed a two-year deal with the club.

The former Thika United and FK Tirana man has been on Simba’s radar for the past couple of months and finally the Msimbazi street based side has landed their man .

“Francis Kahata has joined the club. He was part of Kenya’s African Cup of Nations squad. He is now part of the team ahead of next season after signing a two-year deal. He won three league titles with Gor Mahia and was named Gor player of the season twice,” Simba announced in a statement.

Kahata becomes the second key player to quit Gor Mahia this window after Jacques Tuyisenge who ditched the club for Angolan giants Petro Atletico. Captain Harun Shakava has also been linked with a move away from the club with KPL newbies Wazito FC said to be keen on signing the central defender.

The team has also beefed up its squad with the acquisition of five new players. They are Tobias Otieno and Abdalla Shira from Sony Sugar, Curtis Wekesa and Dennis Oalo from Nairobi Stima and Nzoia Sugar’s Elvis Ronack.