Arsenal has confirmed the departure of goalkeeper David Ospina to Italian giants Napoli. The Colombian spent the whole of the last season with Carlo Ancelotti’s team helping them to a second place finish in Serie A.

Ospina joined Arsenal from Nice in 2014 after six seasons in Ligue 1, and made 70 appearances for the Gunners. He was the goalkeeper in the 2017 Emirates FA Cup final win over Chelsea and was also in the squad for the 2015 FA Cup final victory over Aston Villa.

With 98 international appearances, he is the most capped goalkeeper in Colombia’s history and also represented his country at two World Cups – in 2014 and 2018. He becomes Arsenal’s first sale of the summer with more expected to follow him before the window closes. 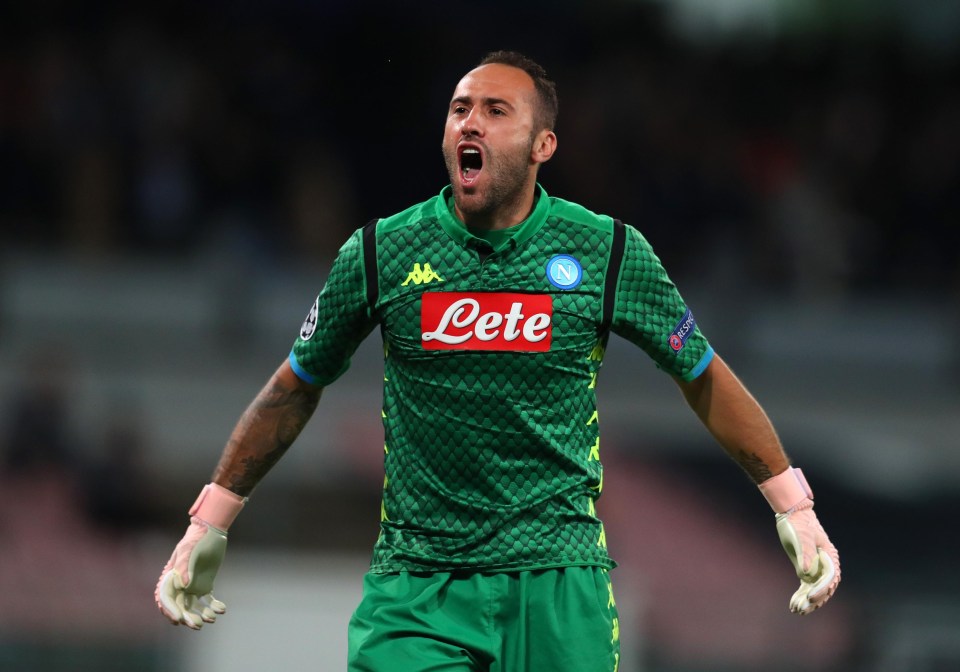 The move means that the Gunners have lost two goalkeepers this season following Petr Cech’s decision to retire and later join Chelsea last the club’s director. Emi Martinez who also spent the last season on loan at Champions side reading is expected to deputize for Bernd Leno next season following Cech and Ospina’s departures.

Arsenal announced the capture of Brazil youngster Gabriel Martinelli for a reported fee of 6 million Euros. The club has been highly linked with Crystal Palace winger Wilfred Zaha with reports claiming that Arsenal is willing to spend 70 Million for the Ivory Coast International.

Also on the Gunners radar is Celtic left-back Kieran Tierney and Barcelona winger Malcolm. Unai Emery’s side finished 5th in the Premier League last season and lost the Europa League final to Chelsea in Baku.