Bob Collymore’s memorial service was full of sweet moments, words and memories shared by his closest friends and family. Apart from his lovely wife Wambui who stole the show, there was a light moment shared that made everyone burst with laughter. 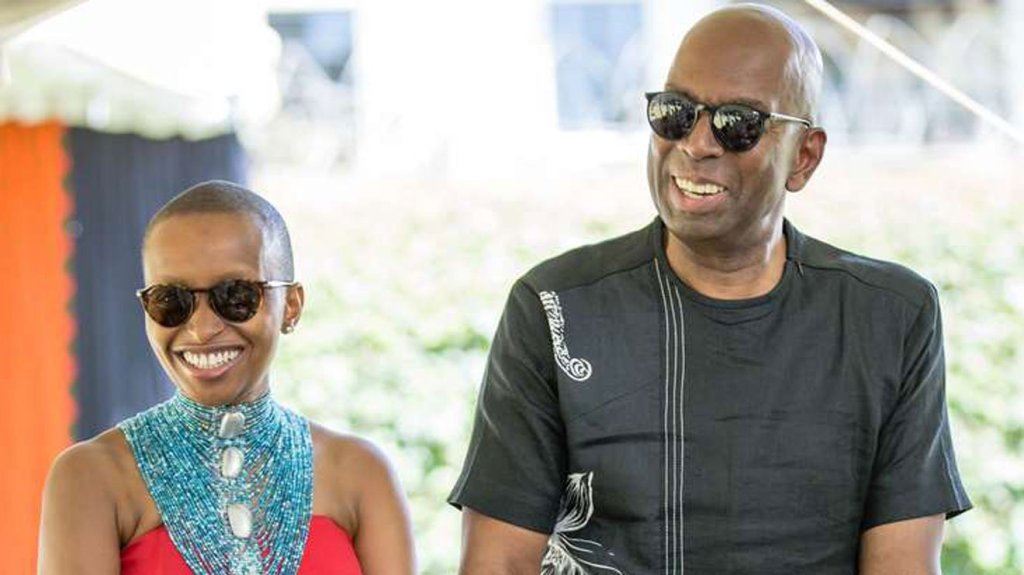 The story first shared by Peter went like this:

He went into his whiskey store and opened a very special Reserve blended whiskey that he had saved many years for a special friend. He insisted the boys club become his special friend. 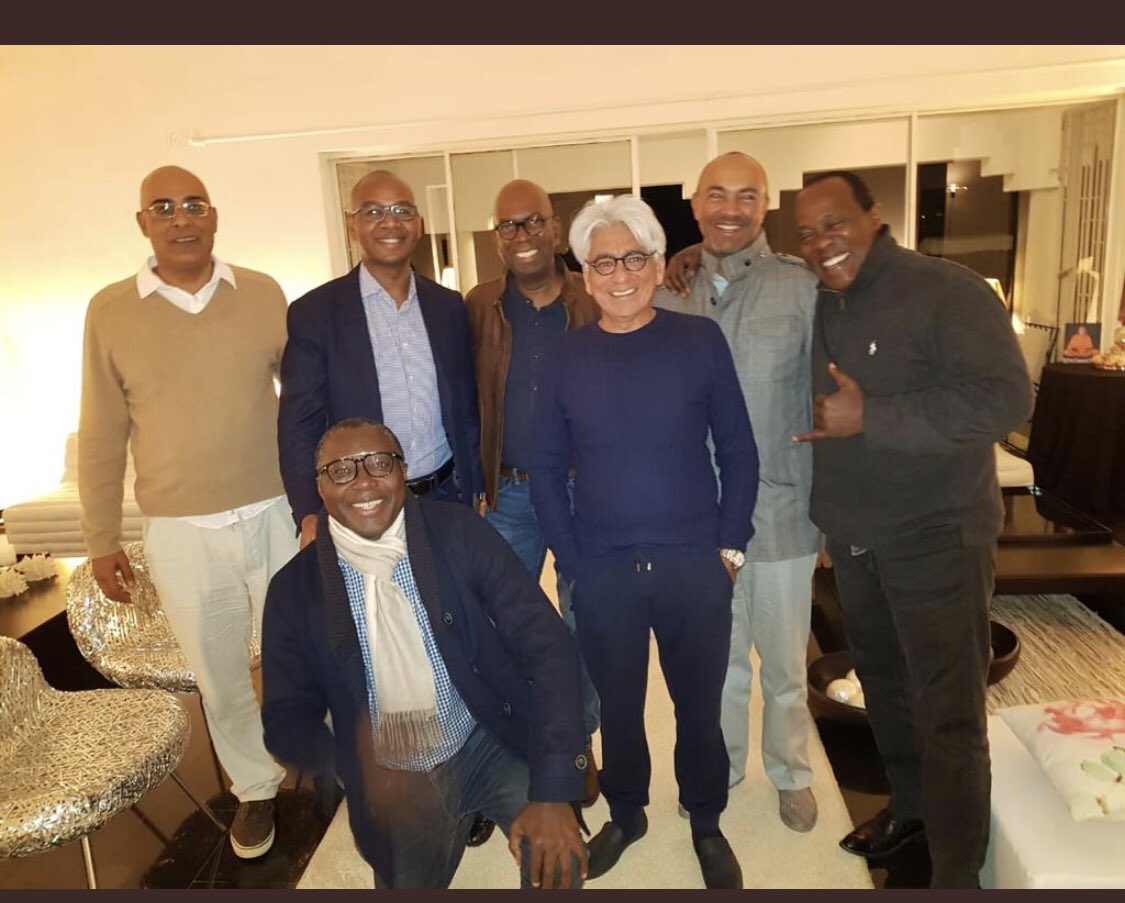 He insisted that they share the whiskey, even for those who don’t drink whiskey.

Is this the ‘special gift’ from Bob Collymore that President Uhuru Kenyatta says Peter Kenneth owes him? pic.twitter.com/ZXf5aDNnAP

It happens that on the day of the occurrence, Uhuru Kenyatta was also present and part of the special friends offered the whiskey. Uhuru shared his disappointment with the day where he had to leave earlier than the partaking of the liquor.

My one dissappointment I was supposed to go back to collect something that was reserved for a special friend.

How he ended the story cracking up everyone in the vicinity and at home up. He said:

So Kenneth, Oigara and crew you have to pay!

President Uhuru Kenyatta says Peter Kenneth, Joshua Oigara and Bob Collymore's 'boyz' owe him "something that had been reserved for a special friend and they will have to pay!" 😁 pic.twitter.com/NMJJAnGadt

Rest well Bob. He truly left an impact on all kinds of people in the country, both big and small and will truly be missed.