Manchester United and France star, Anthony Martial will hold talks with his Manchester United boss, Ole Gunnar Solskjar over his future when he returns for pre-season after being linked with a move out of the club.

The 23-year-old forward struggled to make an impact, especially in the second leg in the last season as United limped to a sixth-place in the Premier League log finish. 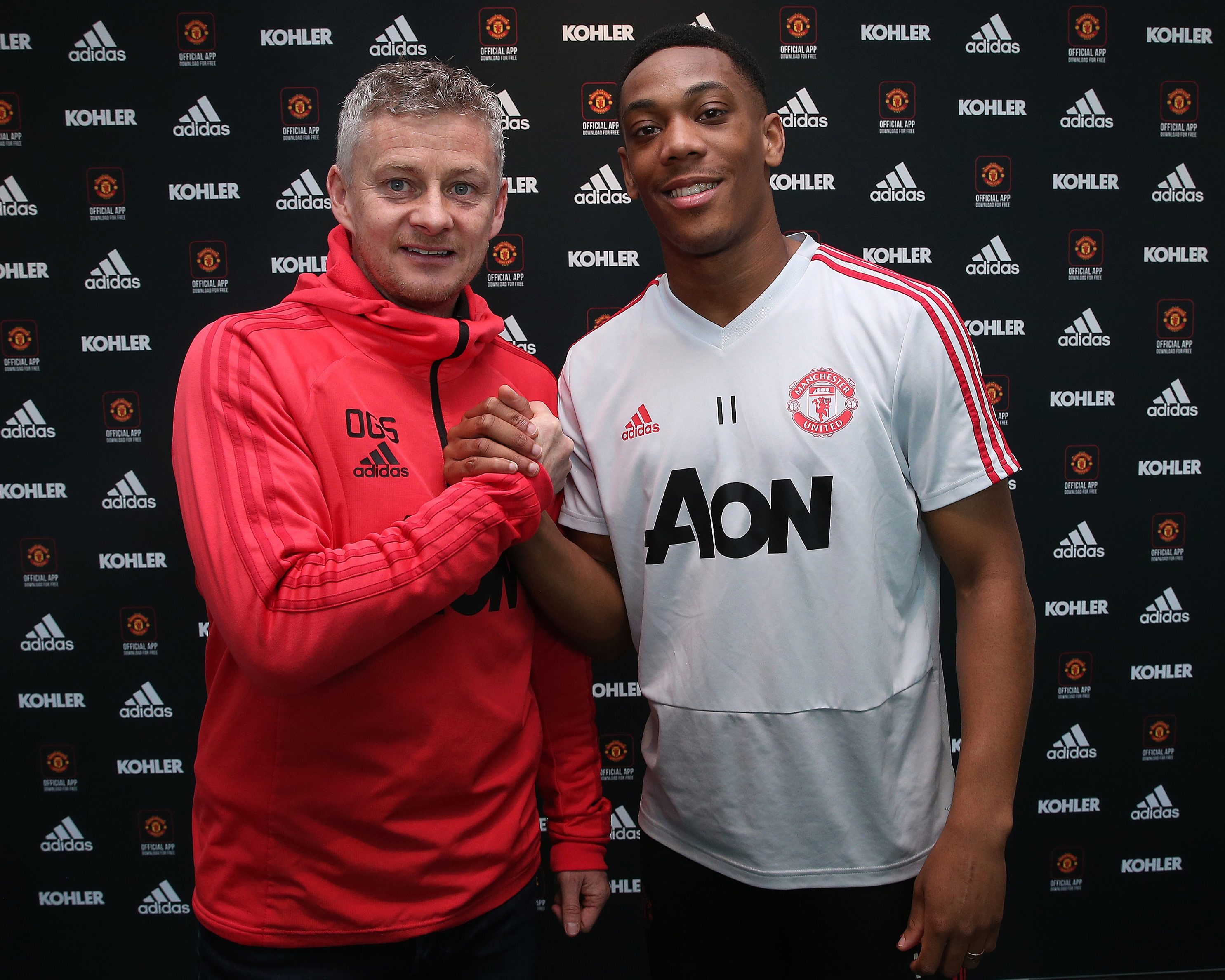 Martial managed only 12 goals across all competitions despite signing a new five-year deal worth £250,000-a-week with his club and it is understood he has grown condemned with speculation linking him with a move away from Old Trafford this summer.

He wants to sit down with boss Ole Gunnar Solksjaer to see where he sits in plans for the coming campaign as the Norwegian manager plans to carry out an overhaul of the club in the coming season. 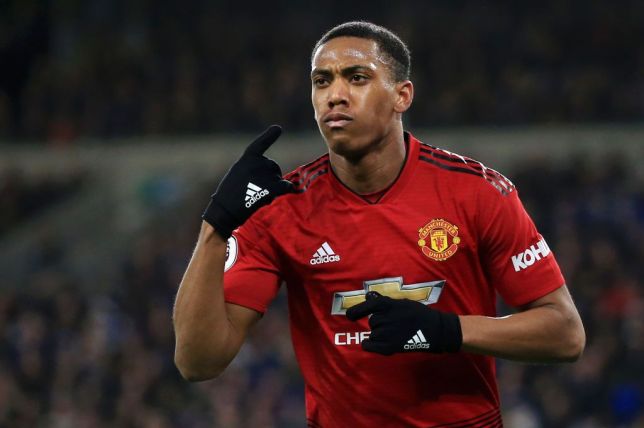 A United source said: “Anthony is back but has been worried about where he lies and wants a sit-down.

“We know he had a poor season by his high standards but there is something about him for sure.

“Ole has him down as a big part of his plans but Anthony just a wants to know if there has been a shift in attitude.”

Martial wanted to quit Old Trafford late last year when he fell out with the then manager Jose Mourinho but when Solksjaer came in, the pair formed a strong bond, which saw the winger get his place back in the starting XI as the manager continues to rebuild the side.
He ended the season in poor form though, scoring just twice in four months and not starting any of the last four games.

The 23-year-old has been eyed by the French giants, Paris Saint-Germain and Inter Milan, who are both long-term admirers of his services 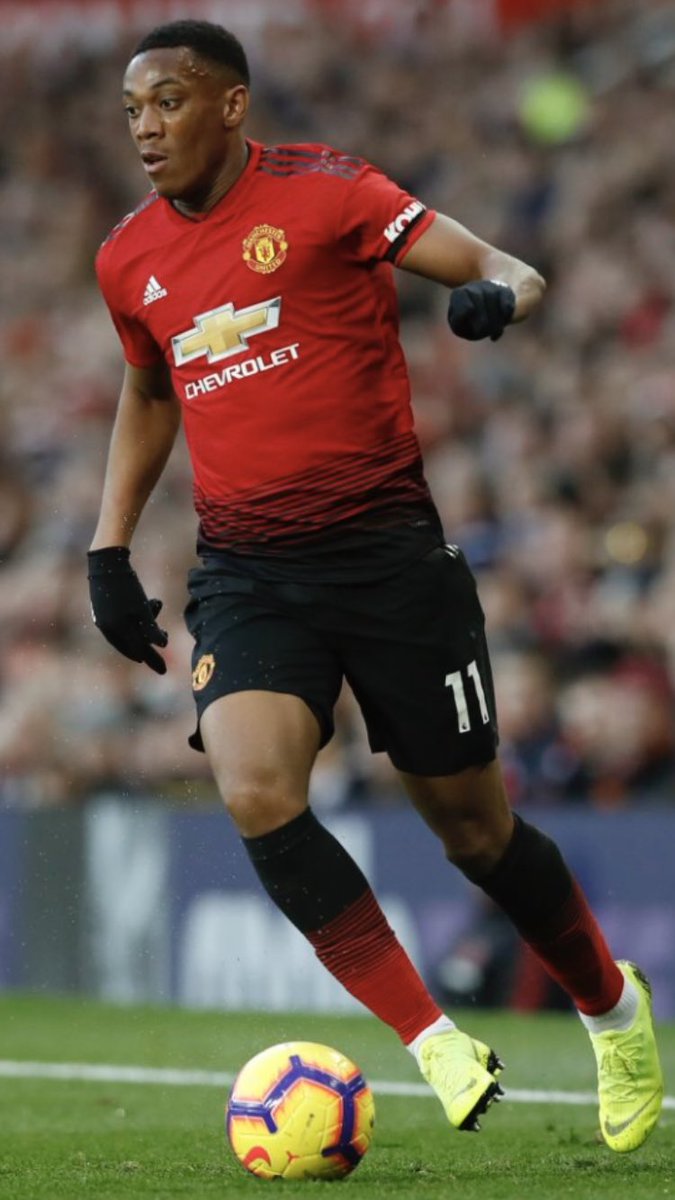 Earlier this month, it was reported Martial was offered as part of an £80m deal with West Ham for defender Issa Diop.