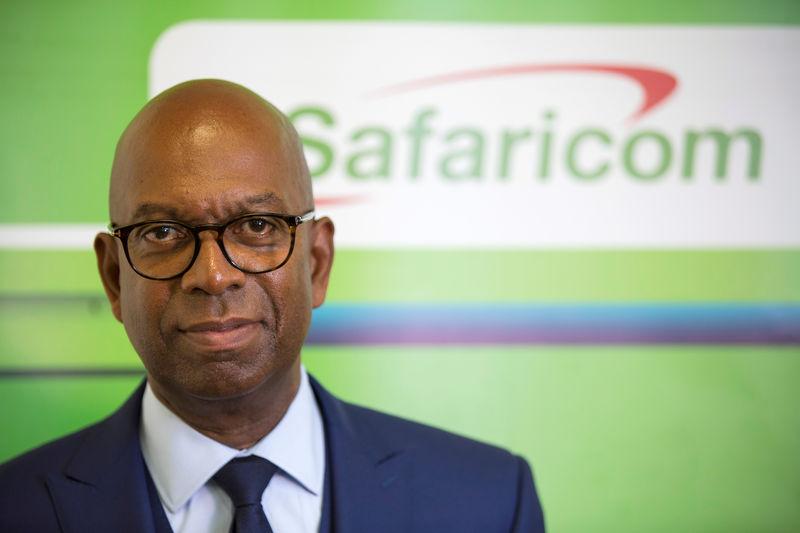 Kenya’s telco giant Safaricom Plc shares dropped by 2.7% to 27.35 shillings on Monday after the company announced the death of its Chief Executive Robert William Collymore after a nearly two-year battle with cancer.

Collymore was expected to step down in August after nine years at the helm, during which time Safaricom’s share price rose by more than 400%.

However, in May Collymore said he would stay in his position for an extra year after wrangles on his successor allegedly.

Bob Collymore has made tremendous achievements during his tenure at the helm of East and Central Africa largest company.

Since he took over from Michael Joseph, Safaricom has grown from a number of 19m customers in 2015 to a whopping 30million subscribers in 2018 which is more than 62% of the mobile market share.

The company recorded revenues of KSh116.5bn ($1.3bn) in 2018 which translate to 62% of the total market share and has developed an international reputation for innovation.

During the period, service revenue was also up from seven per cent to Sh240.3 billion.

He has also led the charge against regulatory efforts to clip the company’s wings due to its dominant size.