Chelsea have beefed up their team ahead of 2019/20 season by signing  Mateo Kovacic from Real Madrid on a five year deal.

Kovacic spent the 2018/19 season at Stamford Bridge on loan from Real Madrid and the Blues have now decided to make the move permanent.

The Blues who are without a manager after the departure of Maurizio Sarri, are banned from making new signings after breaching rules in relation to youth players.

Kovacic spent last season on loan at Stamford Bridge and will now join Chelsea permanently, despite the club serving the imposed transfer ban because the Blues had an option of signing him permanently.

The 25-year-old fee was agreed on last week, followed by personal terms, with Kovacic signing a five-year contract with the Europa League winners that binds him until 2014. 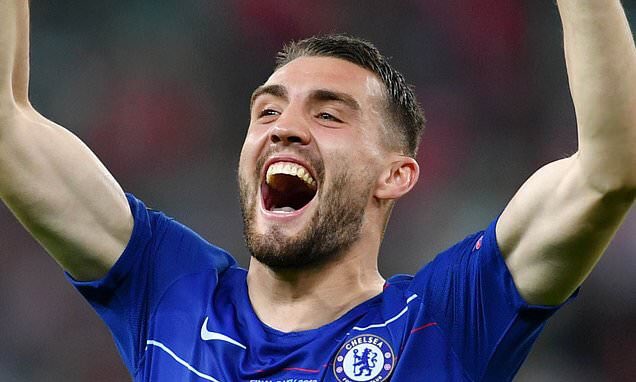 The Croatian international has expressed his delight to be staying in west London for the long term after making 51 appearances for the Blues last season under former manager Maurizio Sarri who has since been confirmed as manager for Juventus.

“I really enjoyed my season on loan with Chelsea, I feel comfortable at the club and like London and the Premier League very much,” he said in a statement. “I am very happy to be able to join permanently.

“We had a successful year, winning the Europa League and I hope I can make a big contribution in the coming seasons.”

Differently, the Europa League winners have opted against signing Kovacic’s fellow loanee Gonzalo Higuain who arrived in January from Juventus on a permanent basis but opted to extend his loan deal for €18m (£16m/$20m) instead of signing him permanently for €36m (£32m/$41m).

However, after Higuain mustered just five goals in 18 appearances in all competitions, Chelsea has decided not to activate the terms of their agreement with Juventus.This means that Kovacic will likely be Chelsea’s only senior signing this summer.

The ban is currently due to last until next summer and, though Chelsea has appealed to the Court of Arbitration for Sport (CAS) to have the sanction overturned, they have not asked for provisional measures to have the embargo frozen.

Chelsea’s next announcement to follow on from the Kovacic signing could be that of the appointment of Frank Lampard as the club’s new manager to replace the now Juventus coach Sarri. 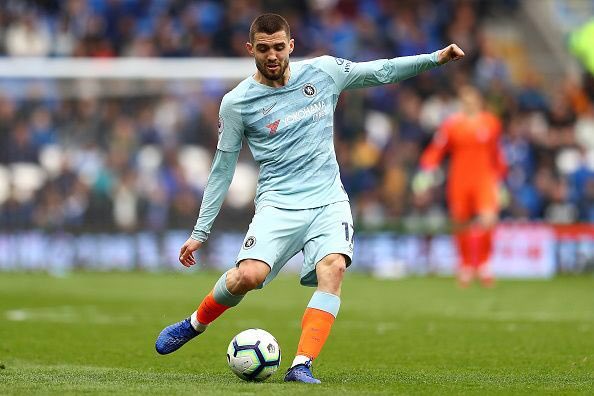 Derby County confirmed on Monday that they are excusing Lampard from the beginning of their pre-season preparations as talks continue over a deal for the former England international to return to Stamford Bridge.

The deal is thought to be close and the move would see the legendary midfielder return to Chelsea, where he holds the club record for scoring 211 goals during his distinguished career with the Blues.