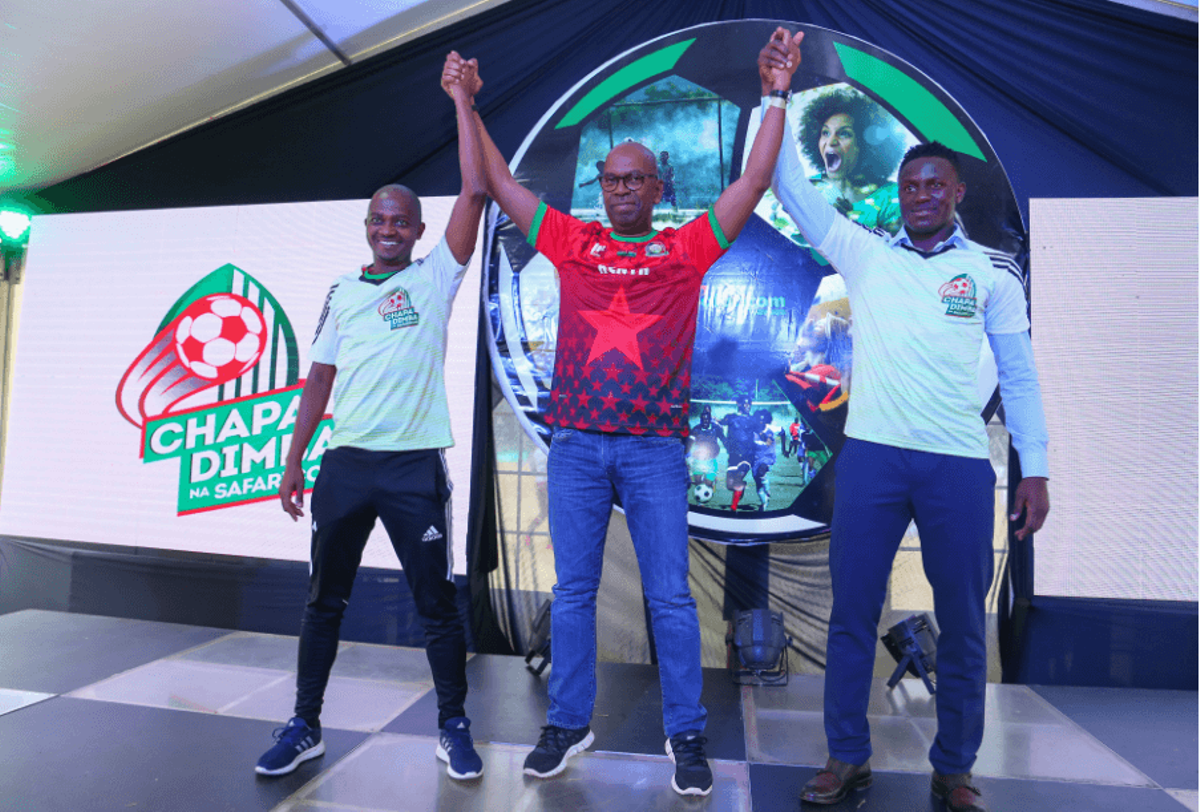 It is no doubt that the late Safaricom CEO Bob Collymore has left behind a huge legacy across the length and breadth of Kenya’s society.

His demise has echoed through the sporting fraternity like a huge thunder and shocked all and sundry. His hand was being felt in every corner of Kenya’s sports; from Football to Athletics and Rugby which are Kenya’s epitome of field actions. 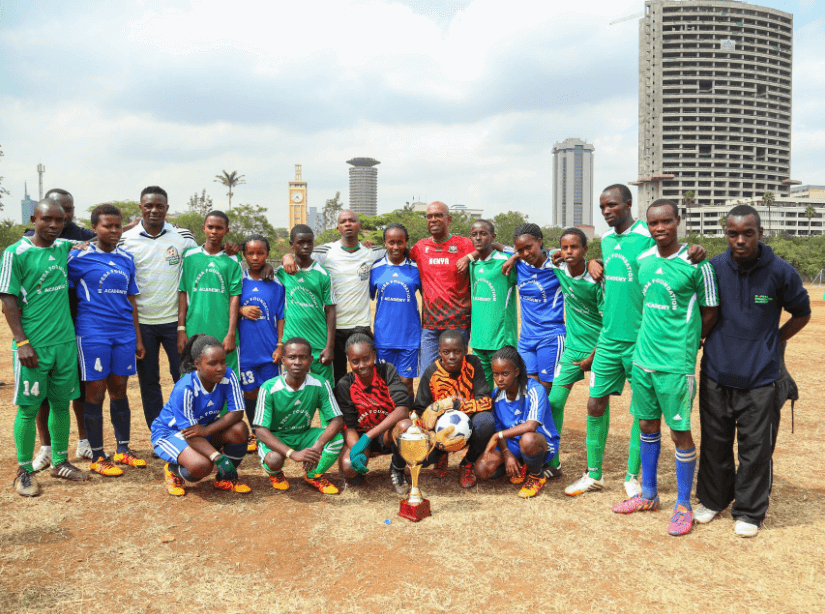 About four years ago, a group of football enthusiasts and the Football Kenya Federation set a date with Bob and shared their dream of a tournament that will aggregate the identification of talents from grassroots’ level. Despite Safaricom having refrained from football sponsorship due to transparency challenges before, Bob decided to take the risk.

‘Chapa Dimba na Safaricom’ was born in 2015 and has since brought together boys and girls aged between 16 and 20 years from across Nairobi, Eastern, Western, Nyanza, Rift, Coast, Central and North Eastern. The winner takes home KShs 1 Millions. Victor Wanyama is the tournament’s brand ambassador and the winners also get a chance to spend time with him in London.

The 20th Edition of the Safaricom Lewa Marathon and Half Marathon that happens annually at the Lewa Wildlife Conservancy happened on Saturday, June 29th. This special event allows participants from all over the globe to compete in an internationally acclaimed event whilst running through one of Africa’s most breathtaking wildlife conservancies.

It is regarded as one of the toughest marathons in the world but runners of all abilities take part and has grown to be regarded by Runner’s World as one of the world’s top ten “must do” marathons. The proceeds go towards conservation, community development and education programs that are providing hope for the future of Africa’s wildlife – especially elephants and rhinos.

Rugby and its troubles

Safaricom first took over as the title sponsors of the then Safari Sevens tournament in 2010, just when Bo Collymore was taking over as CEO from Michael Joseph. The telco giant then signed a Kshs 140 million-a-year deal with the Kenya Rugby Union in 2013 to sponsor the local Sevens circuit which included Dala Sevens, Christie Sevens, Kabeberi, Driftwood and Prinsloo Sevens, all under the Safaricom Rugby Sevens Series banner. 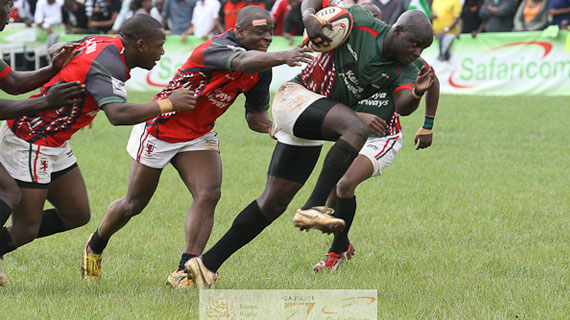 In 2014, the sponsorship agreement was renewed for a further three years. However, things did not go down well as the deal was terminated in 2015 after Safaricom made good its threat to cut off federations that had been at the centre of corruption claims.

“Over the years we have closely monitored events at the union and highlighted our growing concerns with the lack of transparency and accountability of certain members of the board whose actions have brought the game into disrepute: a situation which jeopardizes the Safaricom brand and which makes our continued sponsorship impossible,” reads Safaricom’s CEO Bob Collymore’s letter to the chairman of the KRU.

Football Kenya Federation wishes to express its sincere condolences to the family and friends of Bob Collymore, and the Safaricom PLC fraternity at large, following the passing on of the esteemed CEO. pic.twitter.com/9f5ORIgbcN

Till we meet again my friend. You were there for us when we needed you most for the game at the grassroots. pic.twitter.com/r3oyFCPsyx

At the 2012 Safaricom Safari Sevens Rugby tourney at Nyayo Stadium, I saw Bob Collymore being driven into stadium. I called him out into the set whilst on live TV hosting KTN Sports Final Show. He obliged, asked for a microphone and talked rugby and investment for 25 minutes. pic.twitter.com/mrfdJS7u6H

My heartfelt condolences to the family and friends of safaricom CEO Mr. BOB COLLYMORE.

Sportsmen/women will remember you forever.

May you rest in peace.