Ole Gunnar Solskjaer led Manchester United have made a second enquiry to Barcelona about the transfer of Ivan Rakitic, according to reports in Spain.

Old Trafford boss Ole Gunnar Solskjaer is looking to bolster his midfield after one of his players, Ander Herrera joined PSG on a free transfer after failing to agree on a new deal while Paul Pogba’s future remains uncertain after Spain giants, Real Madrid showed interest on the star. 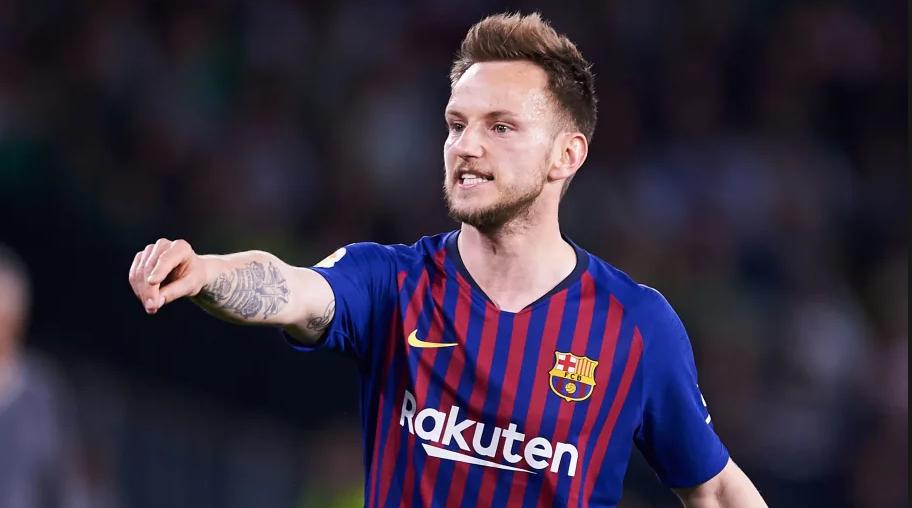 Reports in Spain indicate that the champions, Barca were contacted about Rakitic three-weeks ago, and United have now made a second approach and it is understood Nou Camp chiefs are willing to sell the Croatian star but will demand £45million for his signature.

United were said to have opened their interest in with an offer of £31.5m but were declined with their approach offer. Rakitic has been a huge hit at the Nou Camp since he joined in 2014 winning four La Liga titles and the Champions League. 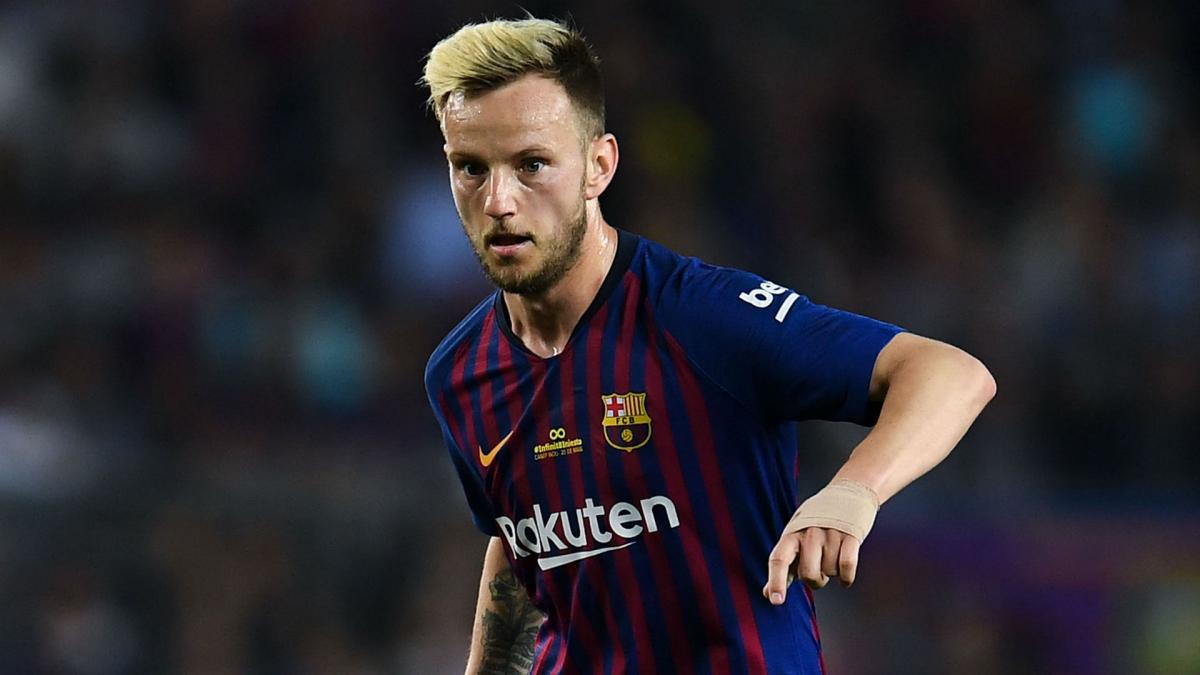 The 104-cap Croatia international is under contract until 2021, but saw his place in the Barca squad under threat after the arrival of Dutchman Frenkie de Jong who joined the side from Ajax this summer.

However, the La Liga champions are interested in re-signing Neymar, having sold the Brazilian to PSG in 2017 in for a record-breaking £198m fee. 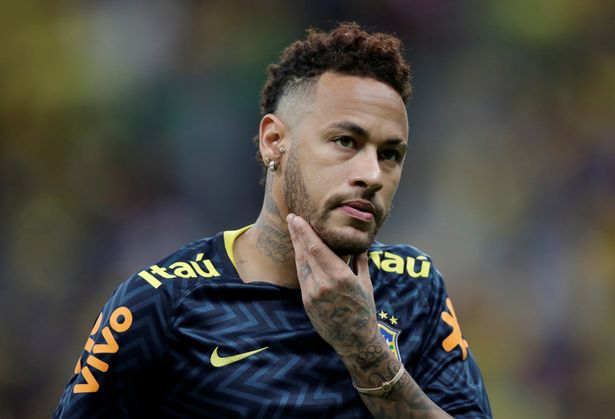 To raise funds to get their desired players, Rakitic, as well as Philippe Coutinho, face uncertain futures at the Nou Camp.

Sporting Lisbon midfielder Bruno Fernandes is said to be open to a switch to Old Trafford, ahead of a move to Tottenham.

United have secured their second signing of the summer, as a right-back, Aaron Wan-Bissaka joined winger Daniel James.