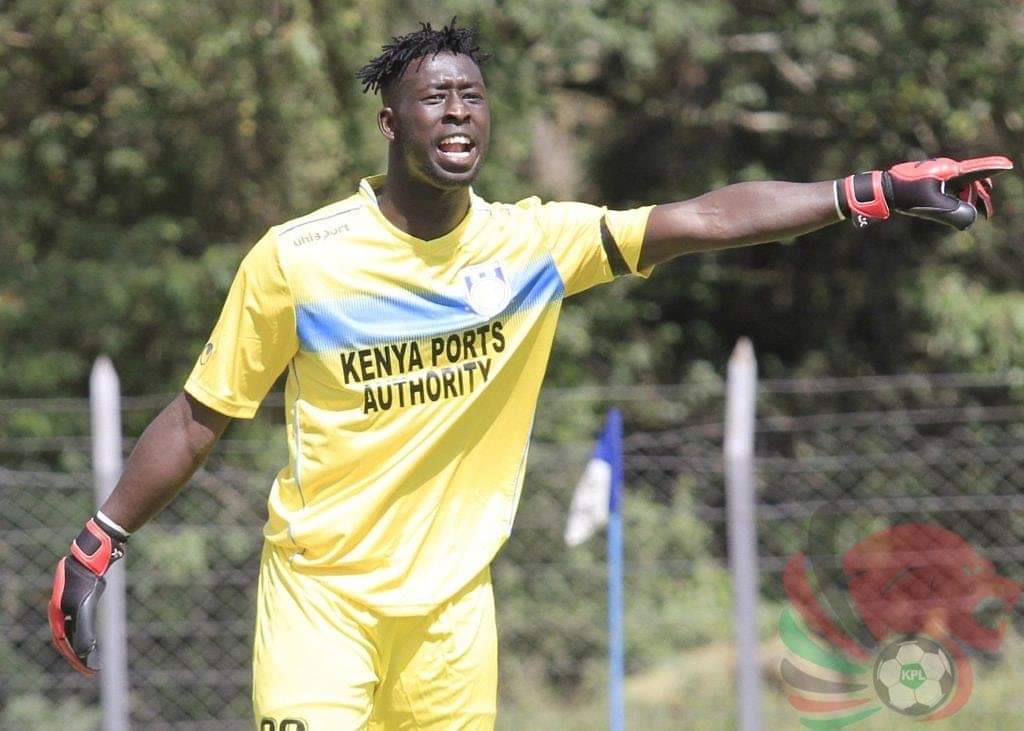 Yanga FC of Tanzania has confirmed the signing of Bandari and Harambee Stars goalkeeper Farouk Shikalo.

The 22-years-old has had two wonderful seasons with the dockers who finished runners-up in the Kenya Premier league twice in a row.

Bandari are also the current Sportspesa Shield champions who beat Kariobangi Sharks and will represent the country in the CAF Confederations Cup.

Losing Shikalo, one of the key players in his squad, would not be something coach Bernard Mwalala will be keen to entertain as he is more concerned about building a formidable side that will not only play well in CAF Matches but also win the league title.

He also plays as an understudy to Patrick Matasi in the national team squad and is expected to make the strong 23-man squad by coach Sebastian Migne for the 2019 Africa Cup of Nations.

Shikalo had initially admitted being interested with the move if the offer appeals to him with the Tanzanians having posted his image on their official Twitter account welcoming him to the club, a post they have since deleted. 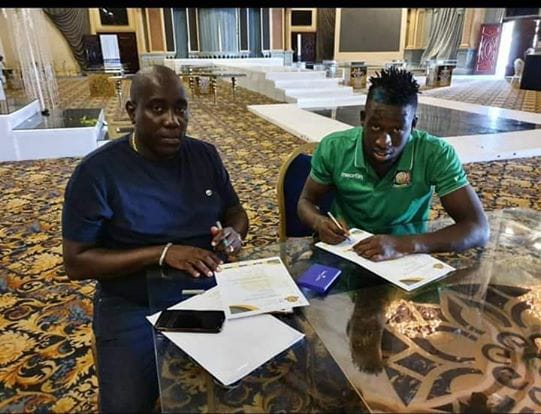 “Yes, there have been talks, but at the moment, nothing has been concluded. There are still a few things we are yet to agree on and we will make the final decisions after the African Cup of Nations. If we agree, I will move. If not, I will continue giving my best for Bandari,” Shikalo further stated.

The brilliant Farouk Shikalo save that denied Meddie Kagere a goal against Bandari. #sirkal #kpl2018 pic.twitter.com/HQGro47dR8

Other than Shikalo’s departure Bandari is expected to keep most of their first team players especially with continental football beckoning for them.