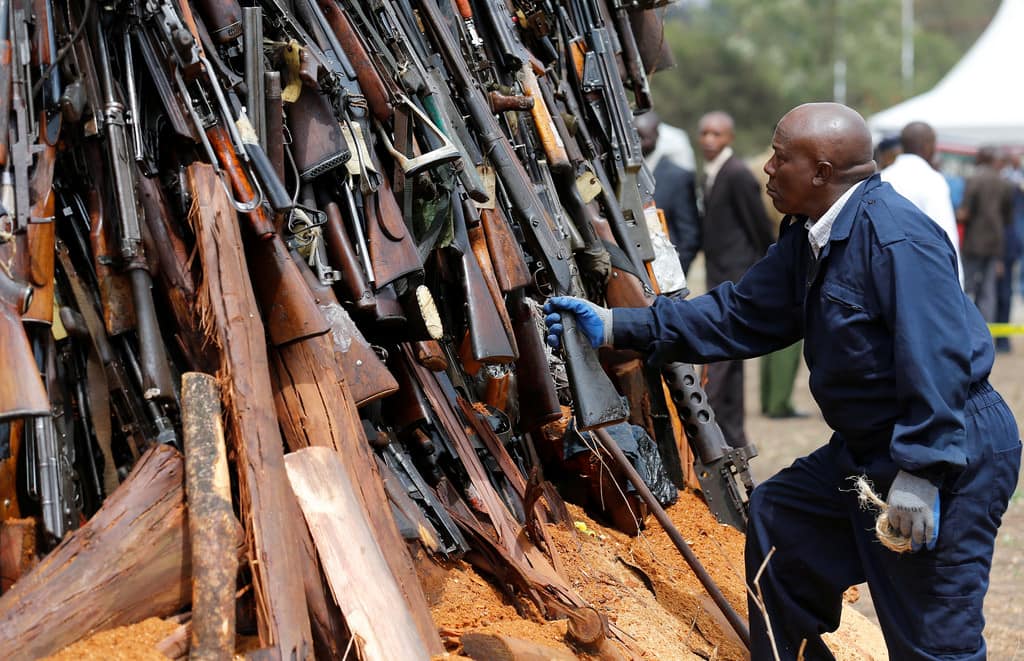 The Cabinet Secretary (CS) for Interior and Coordination of National Government, Dr. Fred Matiang’ i have given  7 days ultimatum to unlicensed firearms holders.

The Cs made the remark while receiving the Firearms Licensing Vetting exercise report at Harambee House, Nairobi County.

Overall, 9, 398 registered firearm holders were vetted, representing a 70% turn out. 13 licenses improperly issued were revoked while 1, 493 firearms and 21, 732 ammunition were confiscated. 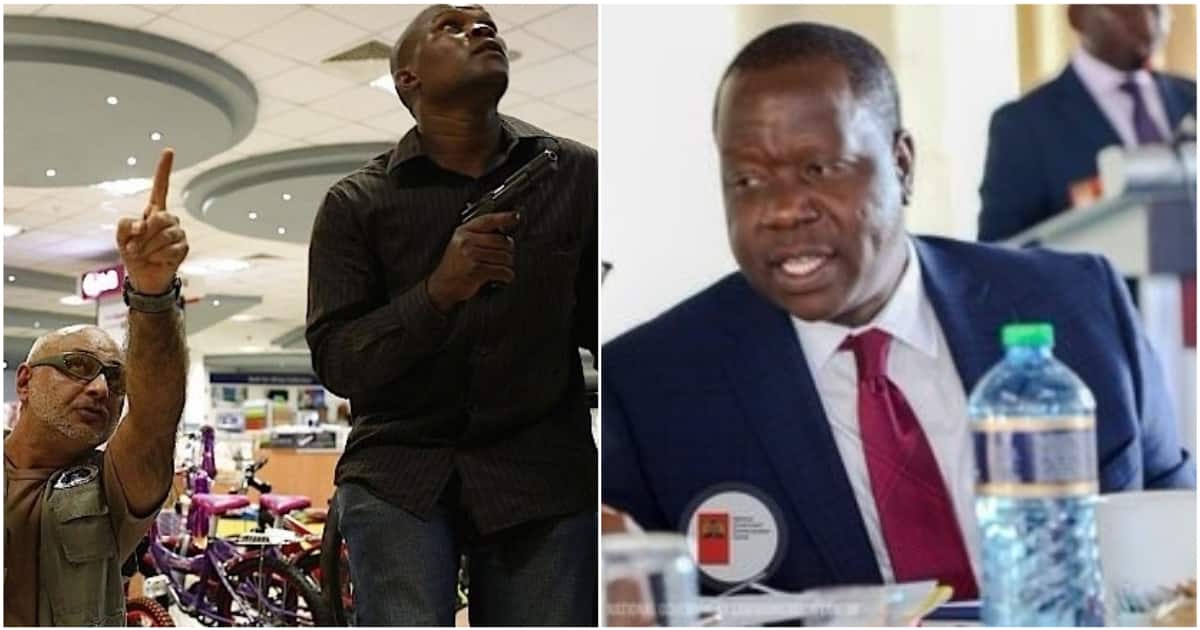 The report indicates that 4, 407 firearm holders failed to turn up for the vetting exercise.

“If you are holding a fake firearm certificate or forgot to go for vetting or maybe you did not see the notice, you should report to the nearest police station and surrender. In the event the seven days expire for the 4, 407 holders, they’ll be treated as armed and dangerous criminals,” said the CS.

Eight months ago,Matiang’ i constituted new members of the Firearms Licensing Board (FLB) and they assumed office on November 29th, 2018. 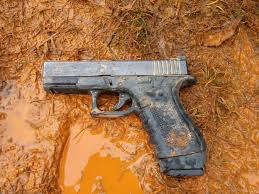 The vetting was to primarily determine the suitability for firearm dealership as well as civilian firearms holders and to address the procedural improprieties in the issuance and licensing of firearms.

“The reason His Excellency the President ordered this to be done and why the National Security Advisory Committee and other Security Agencies have been keen to ensure that this exercise is completed, is because we want to deal with the various aspects related to crime in the country. Because we now have a comprehensive digital record of licensed firearms, it means solving crimes will
be more efficient,” the CS said. 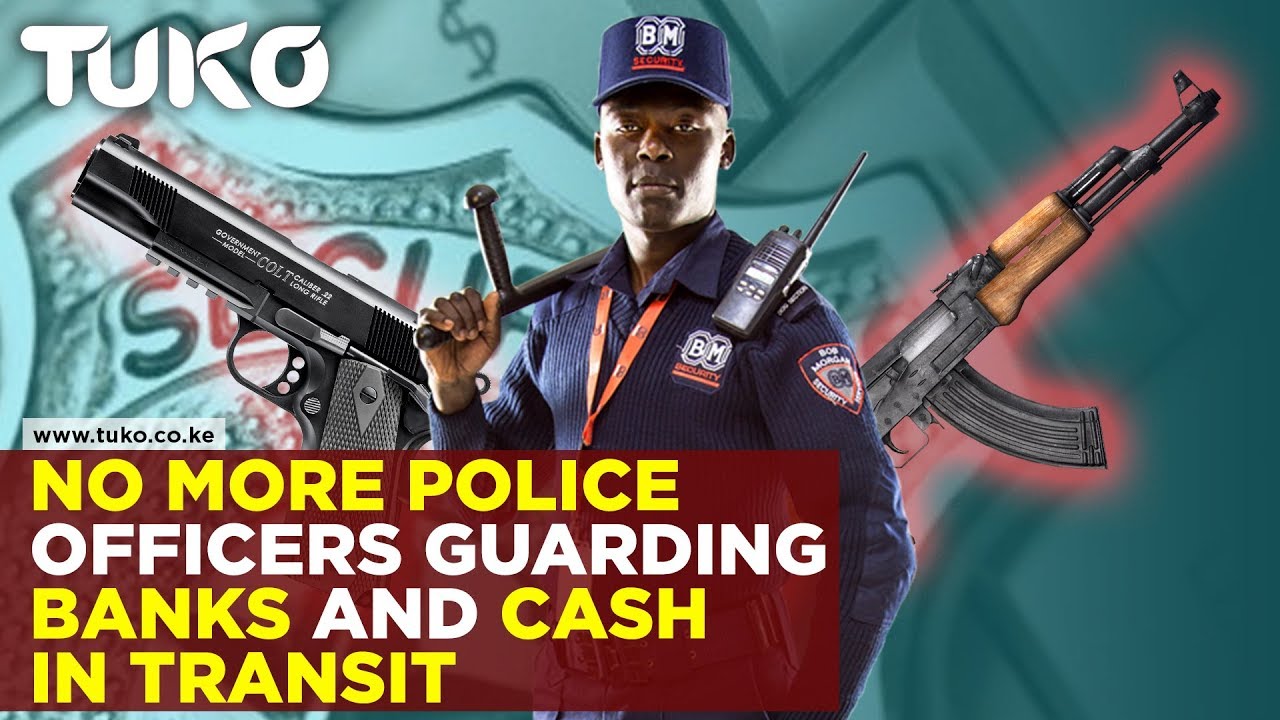 Meanwhile, all the firearm holders who were successfully vetted will from 1st August 2019, be expected to show a firearm holder’s certificate.

“The holders will be expected to carry the certificates which will be proof that the firearm has been licensed by the Board. Without the certificate, the firearm should be reported to the nearest police station,” said Inspector General of Police Hillary Mutyambai.

The countrywide mandatory vetting exercise was undertaken by the FLB in three phases between 4th February and 30th May 2019. The practice was guided by the Firearms Act of 2015.