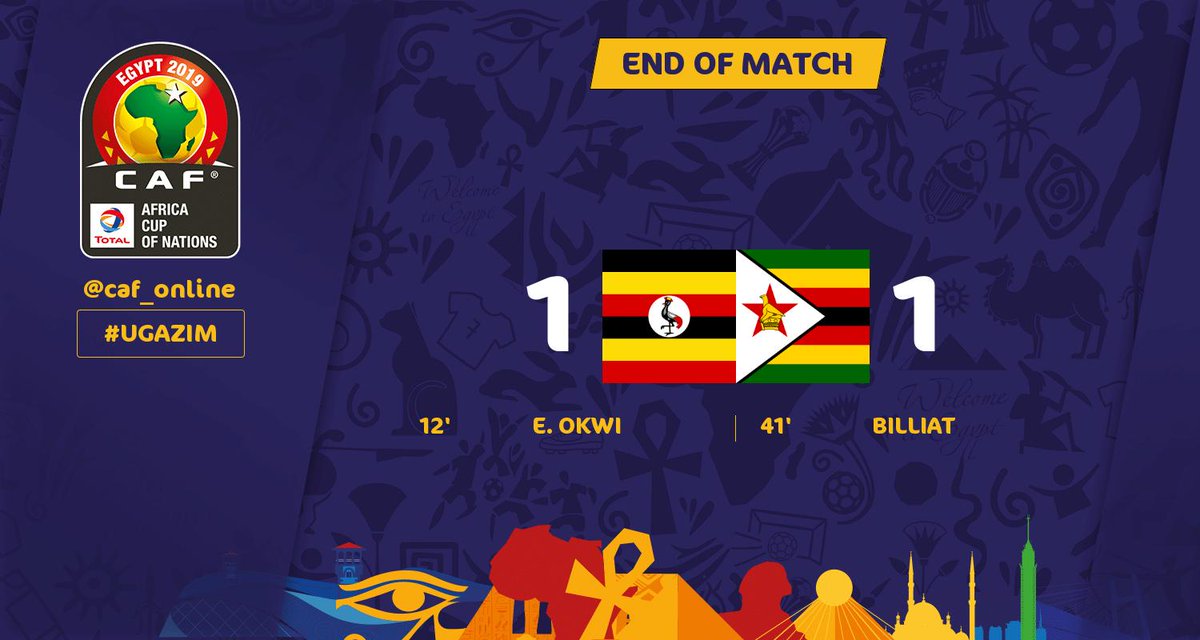 Despite it being a must win for Zimbabwe, them not converting wasted chances into goals, they failed to garner all three points and were held to a 1-1 draw by Uganda in the second round of the group A matches of the African Cup of Nations 2019. 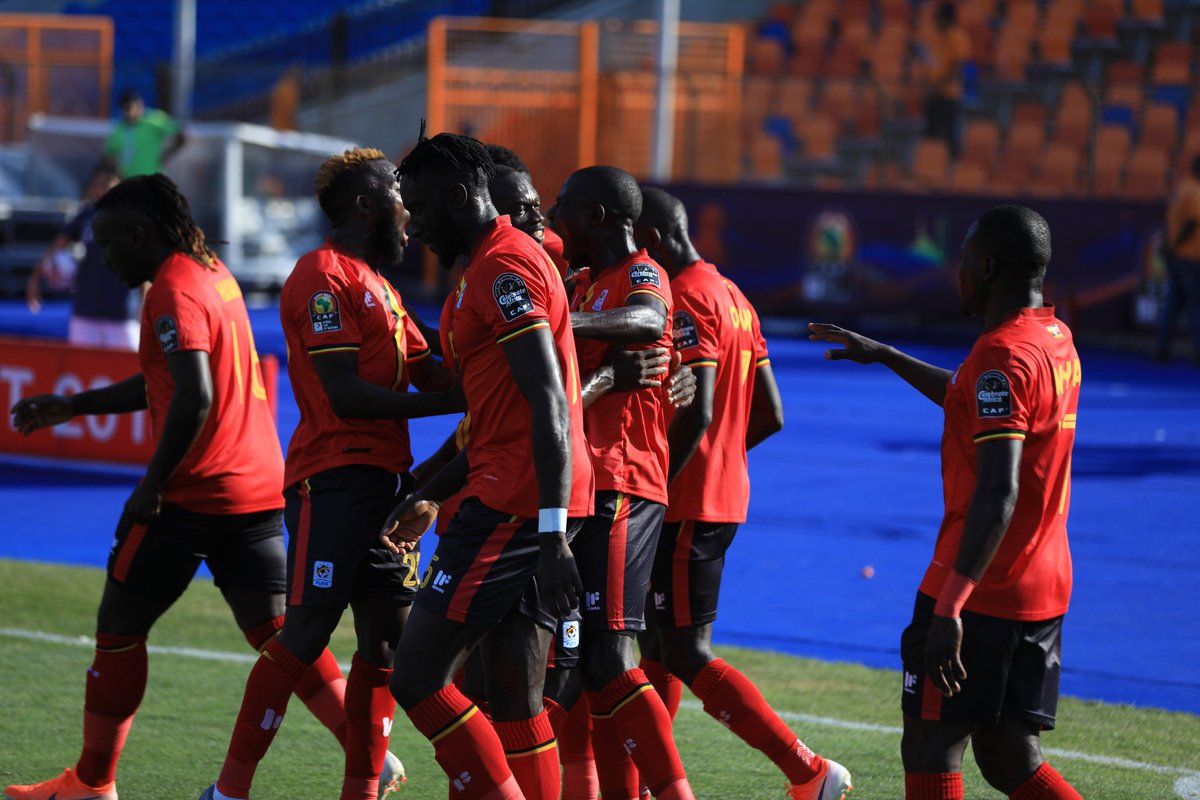 The Uganda Cranes took an early lead from the brilliant work in midfield, which broke down the flank. The shot came in with George Chigova only able to parry the ball straight to Simba SC’s Emmanuel Okwi who made it 1-0.

The warriors made every effort to equalize and in the end, it paid off. Having missed a sitter earlier on, Zimbabwe captain Knowledge Musona made up for it by brilliant chesting the ball to his teammate Ovidy Karuru on the left who set up Khama Billiat to score the equalizer with a deft touch spinning it past a helpless Denis Onyango.

Having missed a sitter earlier on, Zimbabwe captain Knowledge Musona made up for it by brilliant chesting the ball to his teammate who set up Khama Billiat to score the equalizer with a deft touch 👌#WarriorsCan #AFCON2019 pic.twitter.com/7RRfgCfScK

After the break, Zimbabwe’s captain Musona missed a very good opportunity to make it 2-0 after his attempt was denied by the crossbar.

Former Kaizer Chiefs striker, Knowledge Musona, with the miss of the tournament against Uganda

Zimbabwe would be leading

Cranes keeper Onyango made a very important reflex save collecting the ball just before it crossed the goal line to deny Ovidy Karuruase denying Zimbabwe yet again.

Zimbabwe’s Khama Biliat was named the match of the match. Uganda will face Egypt in in their last group stage match while Zimbabwe will be facing DRC Congo who are yet to face host Egypt in a late kick off on Wednesday.