A few months ago, a colleague was walking along the corridors at work, when he suddenly fell and became unconscious. Strangely were able to notice him biting his tongue. So what do you do when faced with such fatal consequences? In any case, it ever happens to you, then this is what you should do to help.

First, we need to understand a few things, the tongue, being the most critical part, is anchored to the floor of the mouth by the frenulum, a piece of tissue that ensures that we cannot swallow our tongue. Although there are situations and positions where the tongue can temporarily block the airways and prevent airflow. But we cannot swallow the tongue.

When we are unconscious, the tongue can be loose and fall towards the throat. This is one of the reasons why people are intubated during some surgeries and in the emergency room. But when the tongue has obstructed the pharynx, there is no sudden cardiac arrest, a striking snore is heard.

Contrary to popular belief, one of the worst things that can be done with an unconscious person or that is having a seizure, is to try to put something in his mouth or stick his tongue out. It is very likely that we end up causing a wound or a bite on our fingers.

If an epileptic person is having a seizure
1. Do not hold them down but remove dangerous things around.

2. Try and put them on the side to avoid aspirating.

3. Dont put anything in their mouths or hand. Tongue biting, foaming and wetting is expected.

4. Let them sleep after 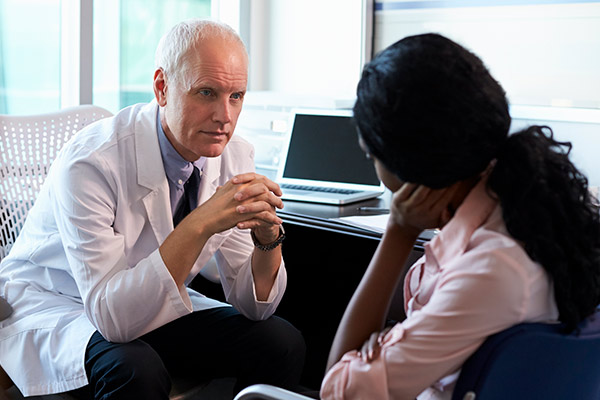 What to do before an unconscious person?

The most important thing is to stay calm. Although it can be complicated, it is paramount.

1. Put it in a position of resuscitation: face up with arms and legs aligned on a rigid surface and with the thorax exposed.

2. Open the airway: place one hand on the forehead and with the other pull the chin up, to prevent the tongue prevents the passage of air to the lungs.

3. Start 30 chest compressions in the centre of the chest.

4. Make 2 insufflations with the open airway (front-chin) and the blocked nose.