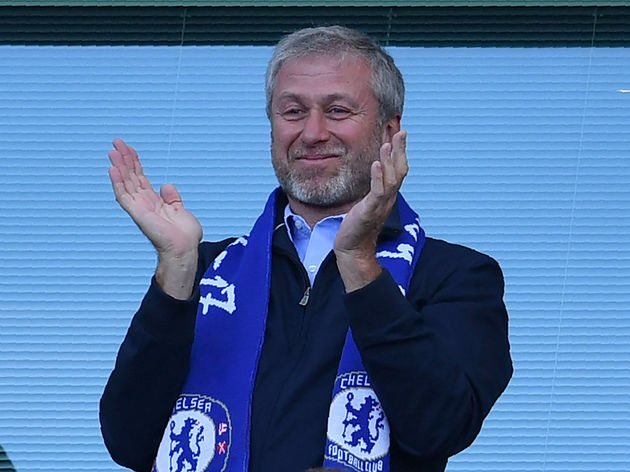 Roman Abramovich owned Chelsea has yet again seen another boss leave the club, 13th manager in a span of fifteen years as Italian, Maurizio Sarri walked away from Stamford Bridge to join Juventus after just a year of service and helping them win the Europa League.

The Stamford bridge based club has long been known for their sacking culture under owner Roman Abramovich, who took over ownership of the Blues in 2003.

Since taking over 16 years ago, the Russian-Israeli Roman Arkadyevich Abramovich a billionaire businessman and investor, Chelsea have seen 13 different managers sign and leave the club.

After Claudio Ranieri’s sacking at the end of Abramovich’s debut season in England, Jose Mourinho arrived and oversaw three seasons 185 games in total and he happens to be the only manager who has ever lasted for a long time for the club as a manager even during the second time that took over in 2013-15 overseeing 135 matches. 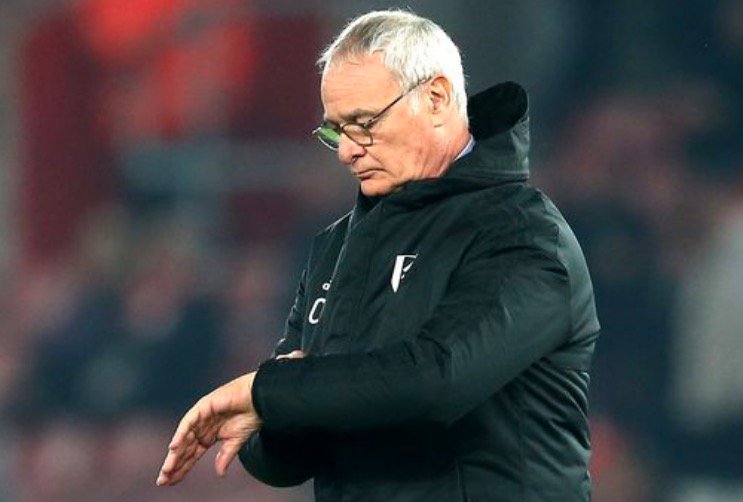 Since 2003-04, the average number of games overseen by a Premier League manager is just 60 and while the Blues are synonymous with swinging the axe on “under-performing” bosses, they somehow boast an average of 71 games per manager.

That total is significantly hindered thanks to two different spells from Guus Hiddink of under 30 matches 22 in 2009 and 27 in 2015-16 who has recorded the lowest number of matches for the side. 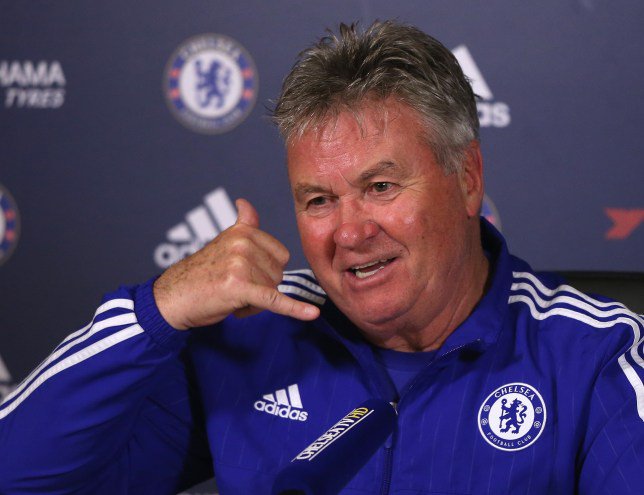 Just barely a week, Italian chief Sarri, 60, revealed he was leaving Stamford Bridge after a single season, joining Serie A champions Juventus for a £7million compensation package after leading Chelsea to Europa League triumph and Champions League qualification after finishing third in the Premier League in just 11 months. 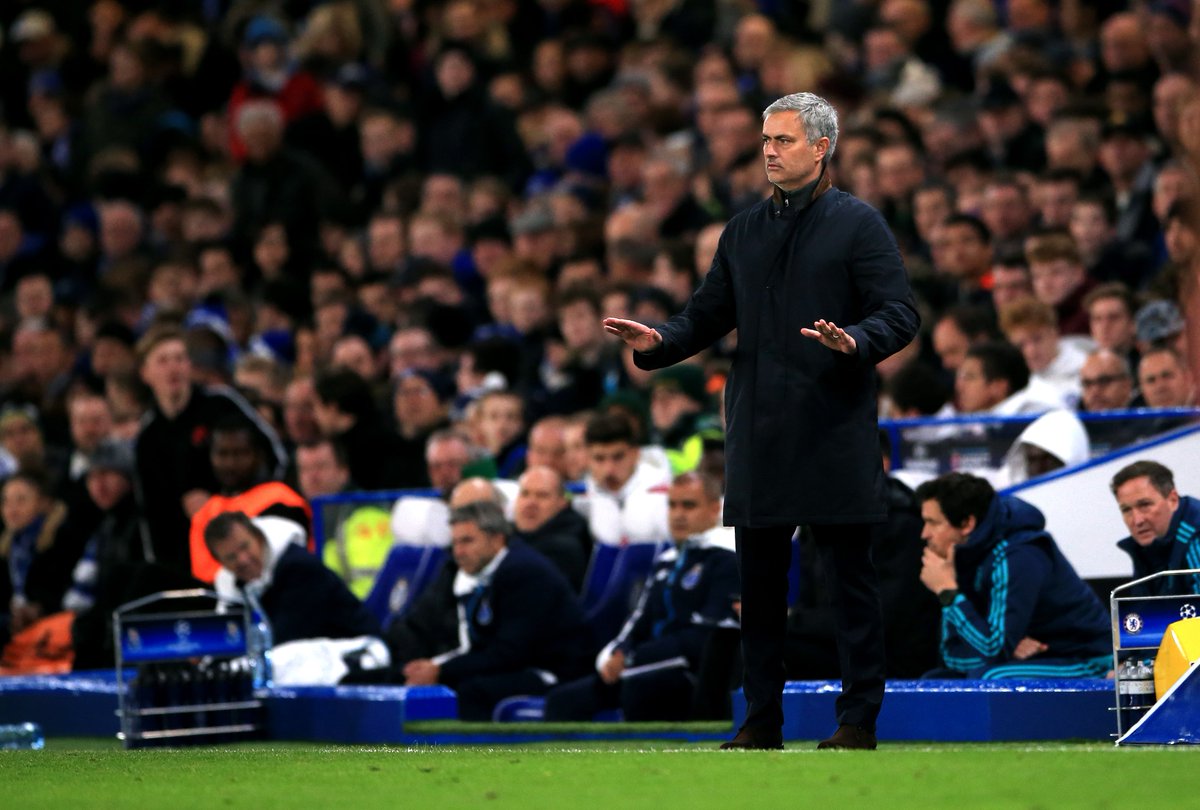 Despite that, he still lasted less time than the average Blues boss by eight games although that was hardly Chelsea’s fault this time round at least, he personally had indicated his desire to leave the club and go back to his home country.

The former Napoli boss told the club he wanted to leave immediately after the Europa League win over Arsenal, with Chelsea claiming he wanted to spend more time with his elderly parents.

Now, Chelsea is hoping to secure their boss for the long-haul, Frank Lampard, as the club prepares to embark on its two-window transfer ban.