Former Chelsea manager, Maurizio Sarri has agreed on a deal with the Blues and his now current boss from the next season to become manager of Serie A champions Juventus on a three-year deal that takes him back to his home country.

The Italian, who joined Chelsea from Napoli in July 2018, led them to the third position in the Premier League and won the Europa League in his one season in charge which is his only trophy in his career as a manager. 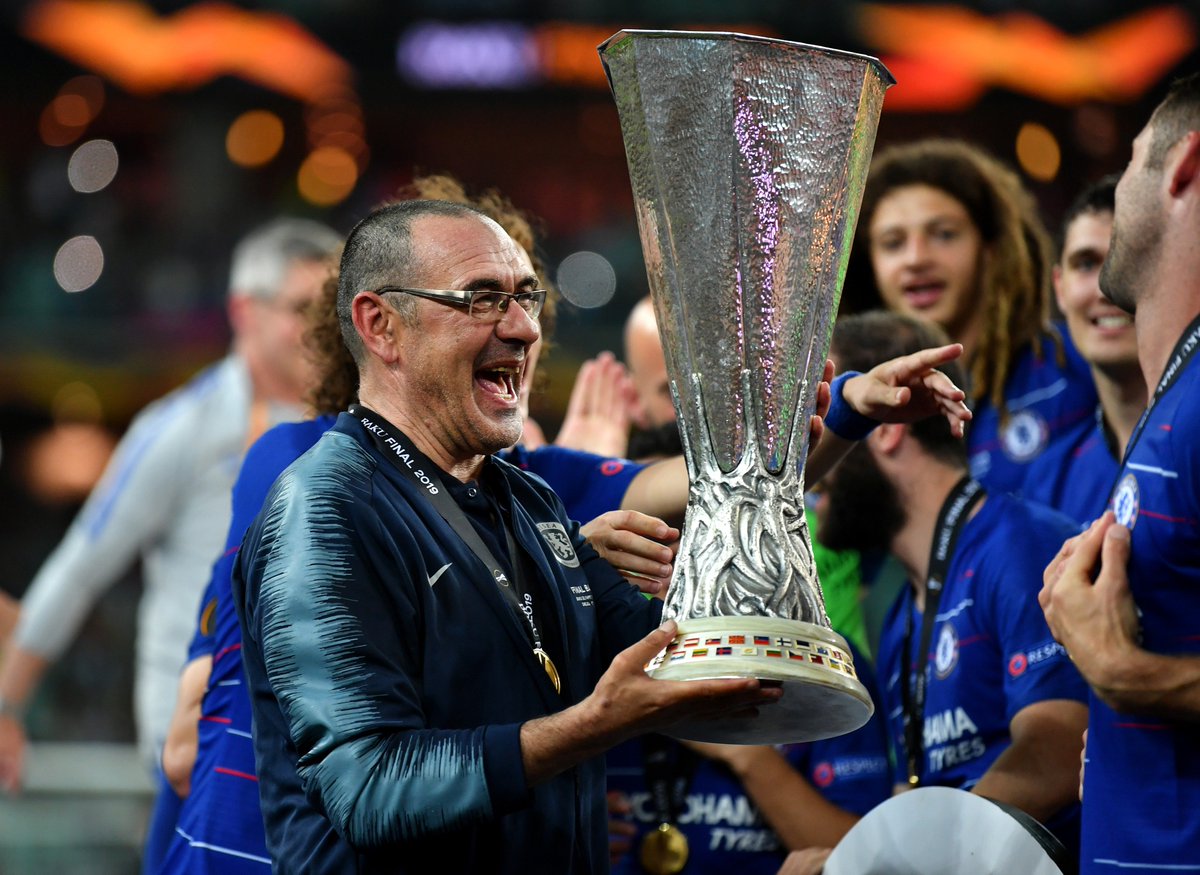 It is understood compensation in excess of £5m has been agreed between the two clubs for the 60-year-old move to the Turin club that won the SerieA trophy under Massimiliano Allegri.

He replaces fellow Italian Massimiliano Allegri, who left Juventus at the end of last season and currently taking a break from all football activities before deciding the next move of his career. 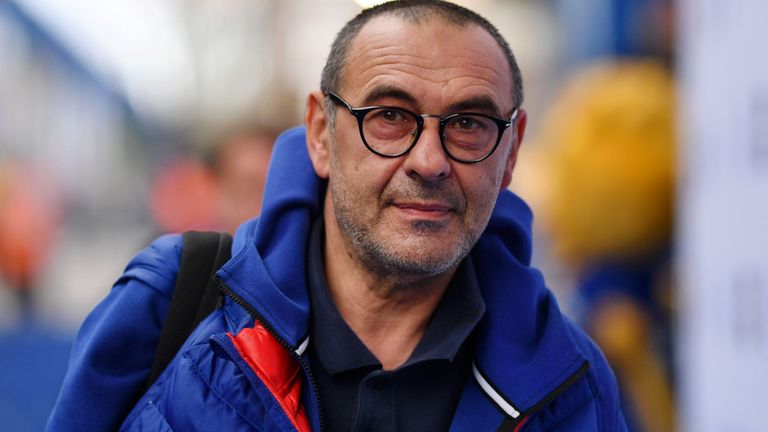 This is what Chelsea director Marina Granovskaia said in relationship with the manager wanting to leave the Blues despite leading them to the victory of the Europa League victory and two years into his contract with the Blues.

“In talks, we had following the Europa League final, Maurizio made it clear how strongly he desired to return to his native country, explaining that his reasons for wanting to return to work in Italy were significant.

“He also believed it important to be nearer his family, and for the well-being of his elderly parents, he felt he needed to live closer to them at this point.

“Maurizio leaves Chelsea with thanks from us all for the work he and his assistants did during the season he spent as our head coach, and for winning the Europa League, guiding us to another cup final and a third-place finish in the Premier League. 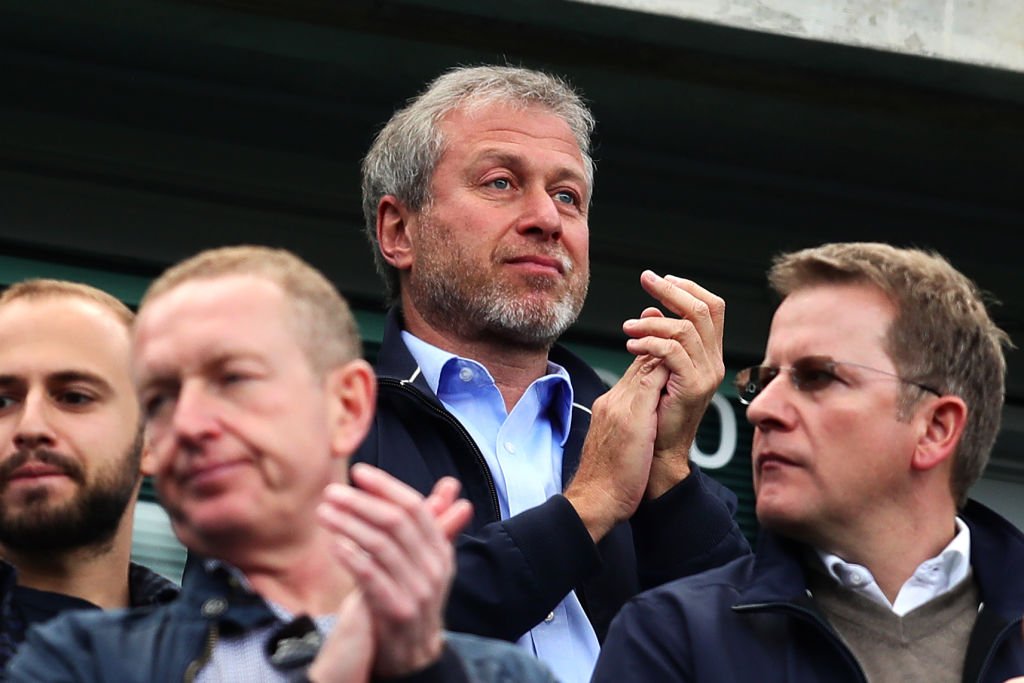 Sarri signed a three-year deal last July but now becomes the ninth full-time manager to leave Chelsea under Roman Abramovich, who bought the club in 2003.

Derby boss and former Chelsea midfielder Frank Lampard has been linked with taking over from Sarri but the Blues are yet to make contact with the Rams although it has been rumoured that the club owner, Abromovich had contacted the player on the matter with sources saying he might be given a two-year deal to taste his ability. 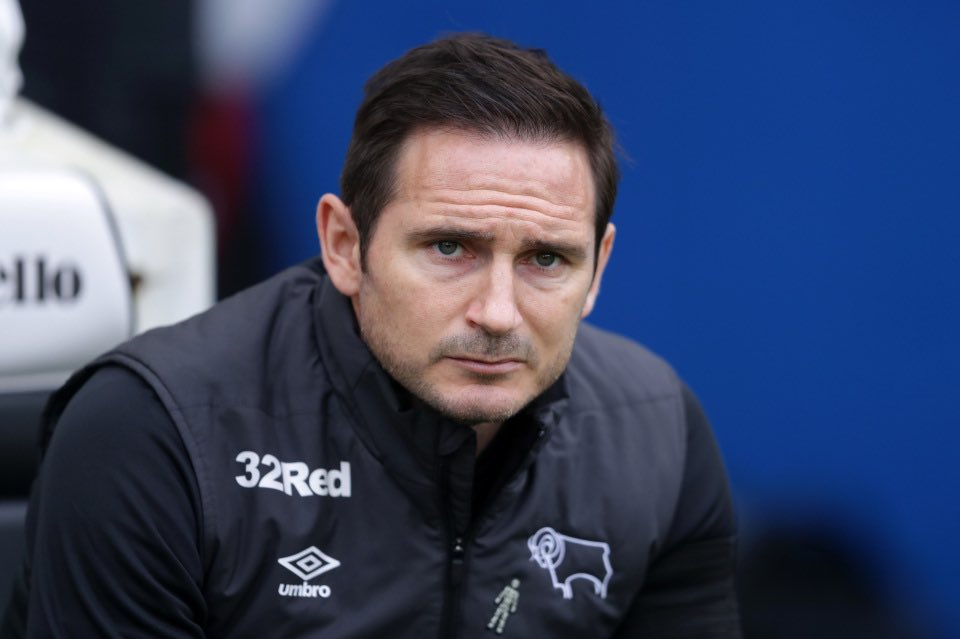 The Championship club is keen to extend Lampard’s deal which has two years left and has opened talks with the 40-year-old to lure him from moving out.

Differently, Chelsea is unable to sign any players after being given a two-window transfer ban by the world governing body Fifa a decision they are appealing against at the Court of Arbitration for Sport.

Sarri succeeded compatriot Antonio Conte, who was sacked after two seasons in charge despite winning the Premier League and FA Cup in 2016-17and has since joined another Italian side, Inter Milan.

After earning glowing references for his tactics at Napoli, he looked to have effectively introduced ‘Sarri-ball’ to his new players as Chelsea started their Premier League campaign with a 12-game unbeaten streak. 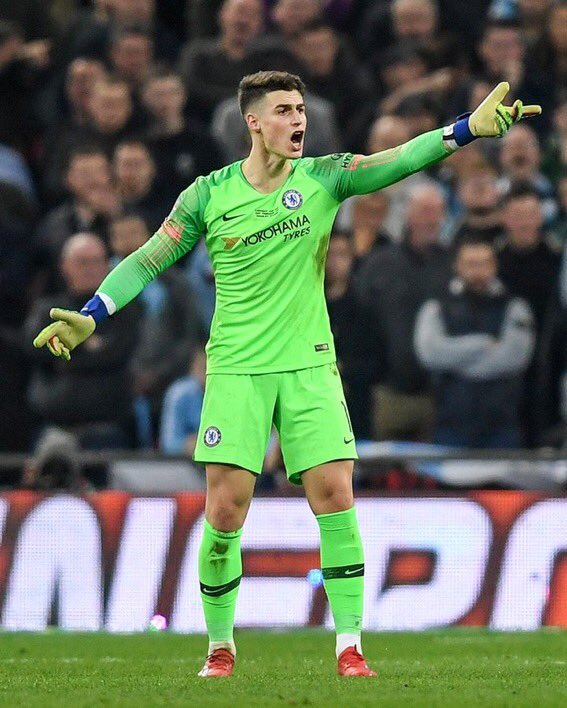 Sarri alienated some supporters by moving N’Golo Kante, regarded as one of the best players in the world in a deep-lying midfield role, to the right of a three-man midfield to accommodate Jorginho.

There was repeated speculation about Sarri’s position and this increased when goalkeeper Kepa Arrizabalaga challenged his authority by refusing to be substituted in the Carabao Cup final at Wembley, shortly before Chelsea were beaten in a penalty shootout by City.