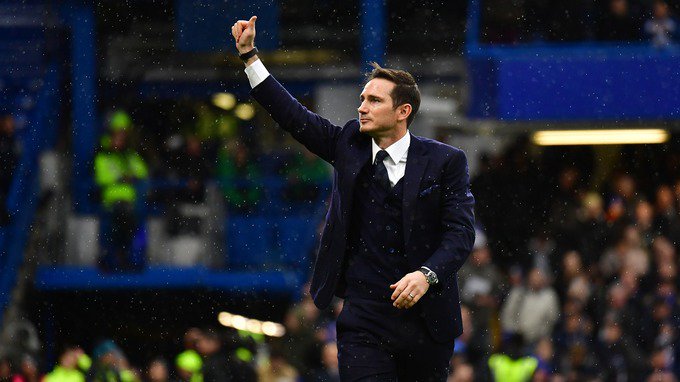 Chelsea might be forced to appoint former captain and Derby County manager, Frank Lampard early enough for lack of a better manager to take over from the possibly moving out Maurizio Sarri who is targeting a move to Italian giants Juventus.

Maurizio Sarri’s return to his country, Italy with Juventus is expected to be confirmed once compensation is finally agreed, leaving Chelsea to hunt for his successor where there was a load of possible replacements but things are seemingly slowly falling apart for the Blues. 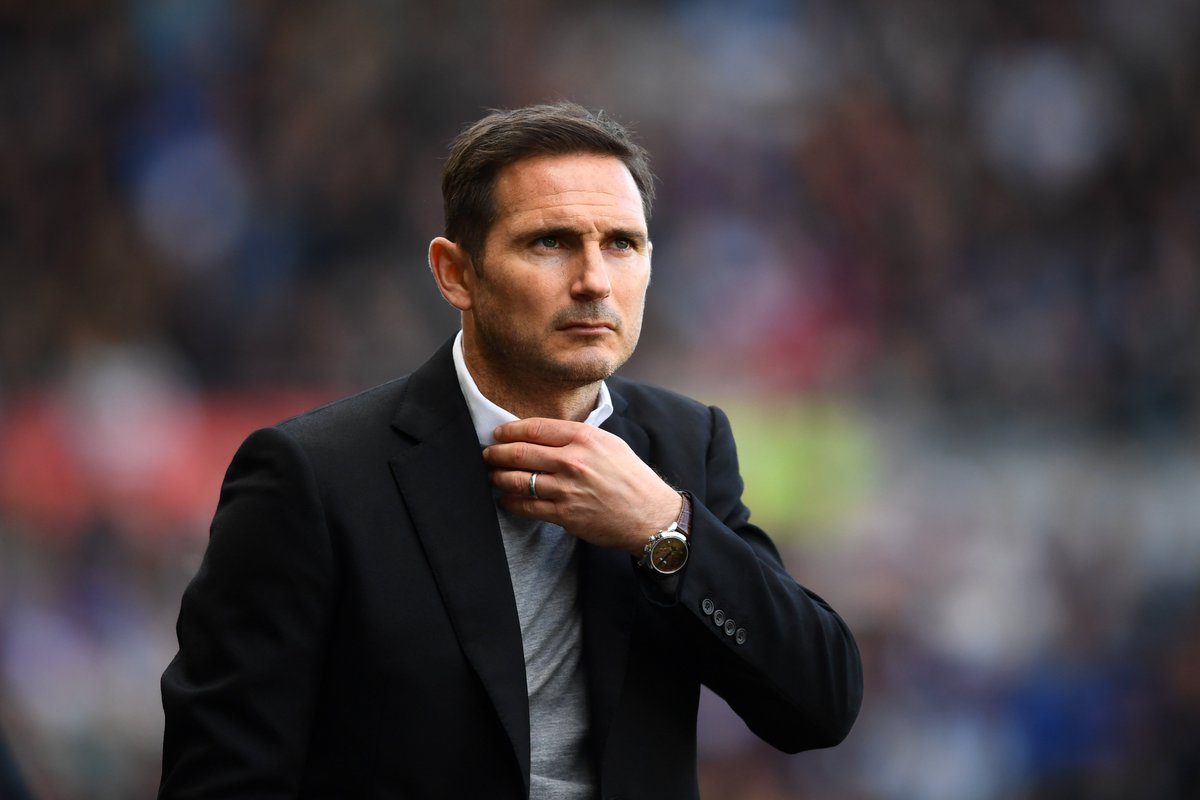 Lampard has always been viewed as a Chelsea manager in waiting, but the club would have ideally approached him after more than one year in charge of Derby County in the Championship.

Chelsea’s hand may be forced, however, as a number of Lampard’s rivals for the post this time round could prove to be out of reach for a myriad of reasons that could be inescapable. 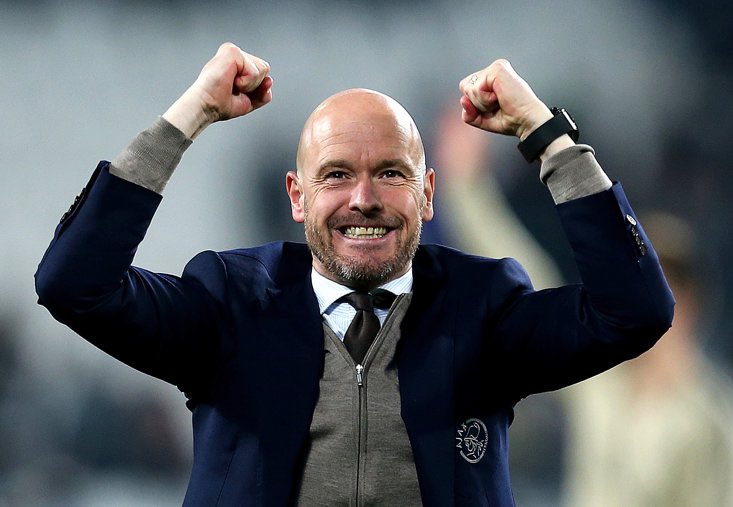 Ajax coach Erik ten Hag who took the club to the semi-finals of the Champions League is believed to have admirers inside Stamford Bridge, but Dutch sources expect him to stay in Amsterdam after guiding the youthful side to such heights.

It, however, remains unclear whether the club will ever get to the height once again following the scramble for players at the club where a good number is expected to leave after the Expression of interests of some great European clubs for some of the players. 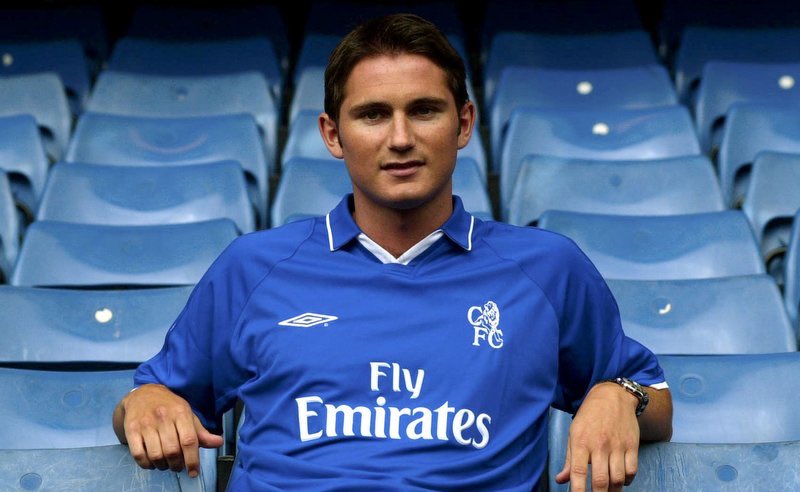 Germany giants, Bayern Munich is also thought to be impressed by Ten Hag, as the Germans consider whether or not to make their own managerial change.

Maximiliano Allegri is out of work after leaving Juventus. There would be doubts about appointing a third successive Italian at Chelsea and there are claims he wants to take time out to prepare for his next job hence a move to Stamford Bridge would look impossible. 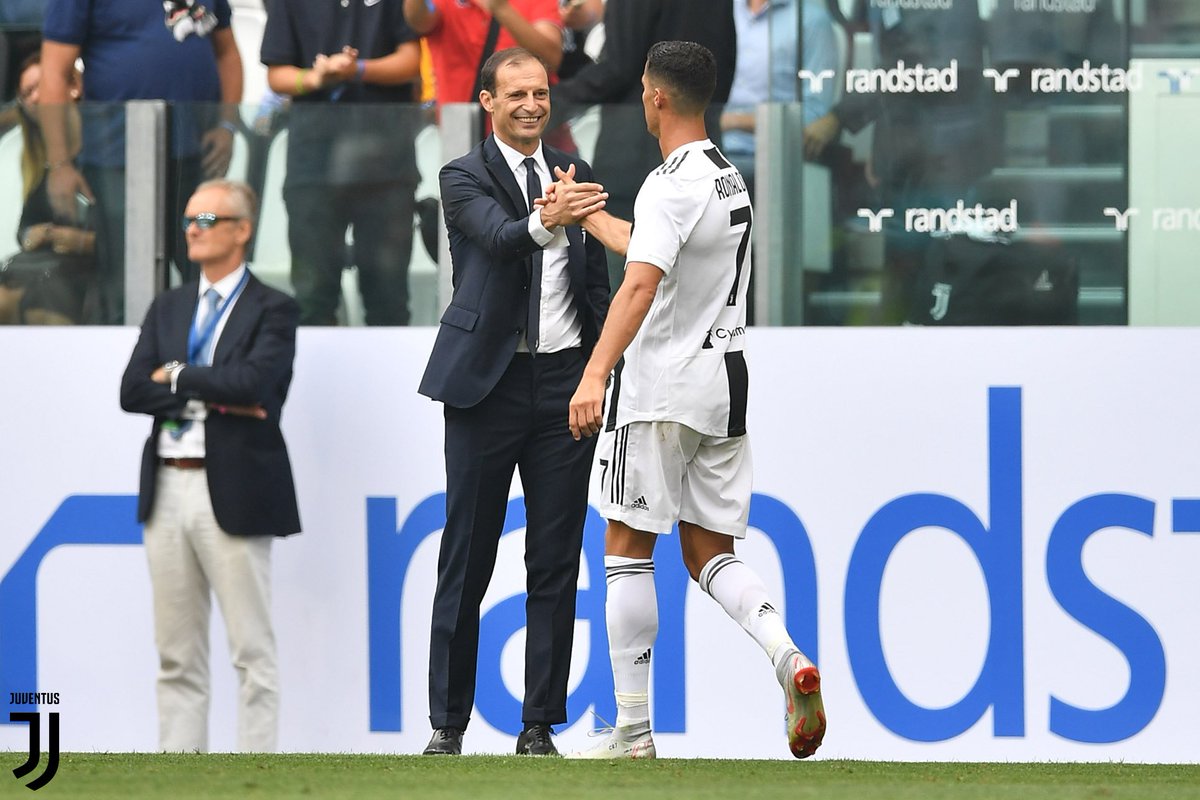 England manager Gareth Southgate has expressed his confidence that his assistant Steve Holland coach who once coached the side will not go anywhere before next summer’s European Championships, while Watford is confident of keeping hold of Javi Gracia after being linked with a move to the Londoners side.

Gracia signed a new Watford contract in November and it is understood that the Hornets would be due significant compensation if the 49-year-old left this summer.

That means that unless Chelsea could tempt Ten Hag to change his mind, or make a serious play for Allegri, the most realistic competition to Lampard could be Wolverhampton Wanderers’ Nuno Espirito Santo or out-of-work Laurent Blanc.

Having sold Eden Hazard to Real Madrid, Chelsea are also facing the prospect of a two-window transfer ban that is currently due to start this summer.

Despite concerns over his level of experience, the appointment of Lampard would go down extremely well with a large number of Chelsea fans who adore his time that he spent with the club and the titles he helped get.

It would also be welcomed by the club’s bright young stars, who have been excitedly messaging each other and chatting about the prospect of Lampard taking over.

With the prospect of a transfer ban hanging over them, Chelsea may have to lean heavily on some of their Academy graduates next season and Lampard is viewed as the perfect man among the young players to oversee that process.

He took midfielder Mason Mount and defender Fikayo Tomori with him to Derby and the pair shined during their season-long loan deals.