Real Madrid have proven to be the busiest club this summer and have signed some of the best players that are believed to steer the Los Blancos to reclaim their fading glory.

Real Madrid produced one of the worst performance in the season 2018-19 where they finished third with 19 points behind their age-long rivals Barcelona.

The Los Blancos, who were the defending Champions of the Champions League were axed from the tournament in the quarter-finals by Ajax in a very humiliating manner where they were thrashed 4-1 at home. This is after they had beaten Ajax 2-1 at Johan Cruyff Stadium.

For that reason, President Florentino Perez immediately hired Zidane again after sacking the then coach Santiago Solari, who had served for a period of less than five months.

Solari took charge of Real after the club had sacked Julen Lopetegui who was hired as Zinedine Zidane’s successor just before the World Cup.

In that season alone, the Los Blancos have been led by three managers but still did not produce an appealing result.

Zidane, therefore, found fault with the players and promised a major revamp of the whole squad this summer. And until now, Zidane has managed to secure 4 sensational players that are expected to help Real regain their face. Hazard is a Belgian professional footballer playing as a forward and is the captain of Belgium national team.

The 24-year-old was playing for the Ligue 1 side, Lyon but have now signed for Real Madrid for an initial fee of €48 million. 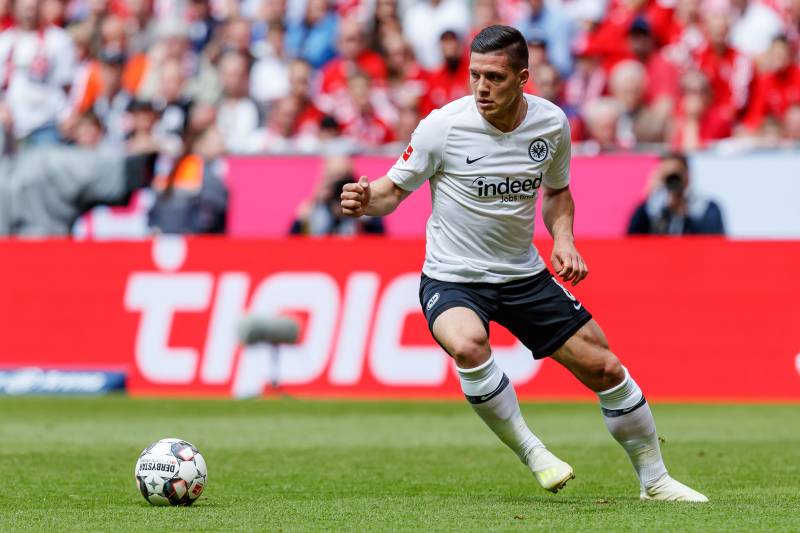 Jovic is a Serbian professional footballer who plays as a striker for Serbia national team.

The 21-year-old was formerly playing for Eintracht Frankfurt before joining Real Madrid on 4th June 2019 for a reported €60 million, on a six-year contract.

Militao is a Brazilian professional footballer who plays as a defender, mainly central defender.

The 21-year-old was playing for the Primeira Liga side FC Porto before signing for Real Madrid on 14 March 2019, on a six-year contract effective from 1 July.

Real Madrid are reported to be looking for many other players like Paul Pogba, Christian Eriksen among others in a bid to reconstruct themselves and come back to limelight under the able hand of Zinedine Zidane.