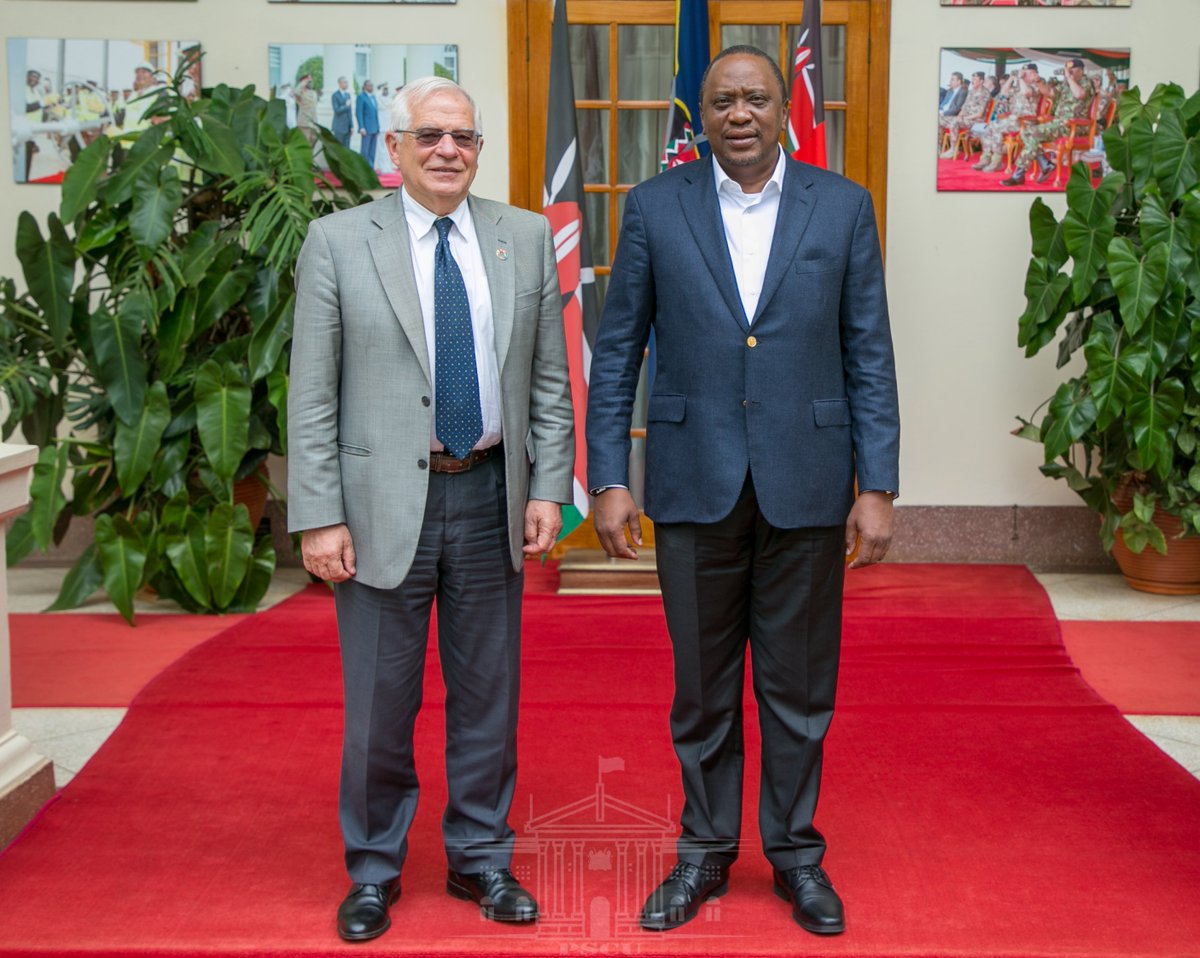 President Uhuru Kenyatta has faced it rough with Kenyans after Russia poked holes in Kenya’s war against graft on Tuesday.

Spain’s Minister for Foreign Affairs, European Union and Cooperation Joseph Borell Fontelles paid the President a courtesy call at State House, Nairobi on Tuesday where he set a number of deals with the President. 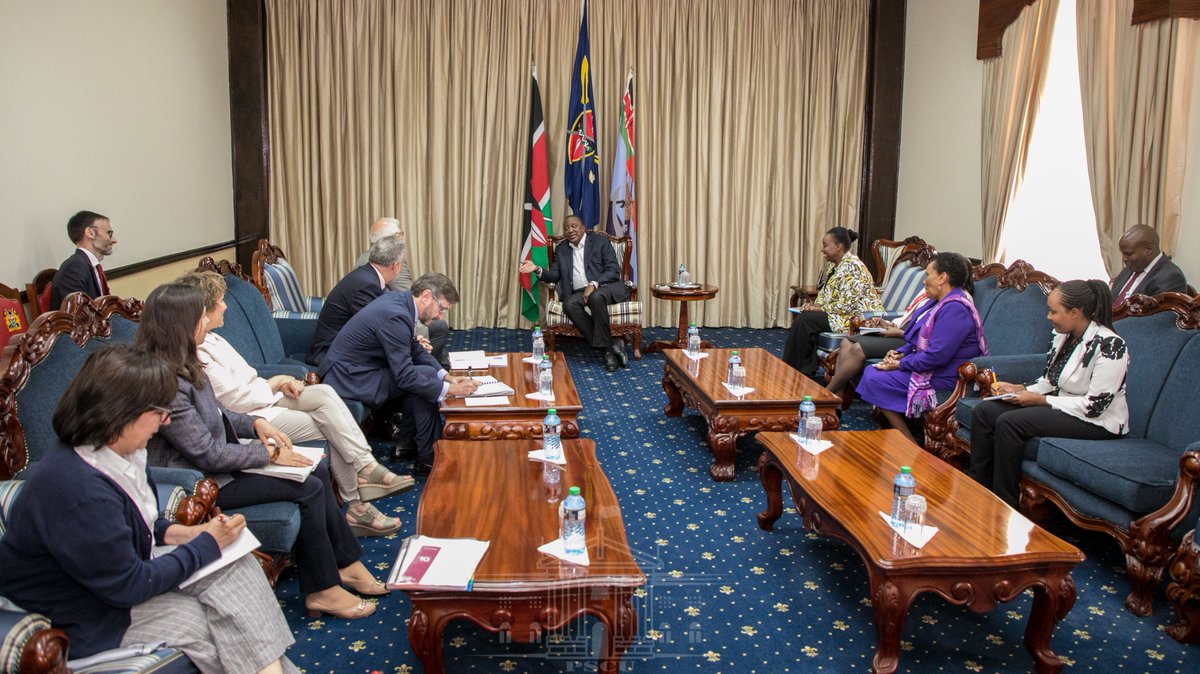 Russia went on to laud Uhuru for his unwavering war against corruption claiming his current determination to end graft will go a long way in building confidence among investors across the world.

However, this did not go well with the majority of Kenyans who felt that Borell’s comment on Uhuru was overstated and that very little had been done in the fight against graft.

“Let us not cheat ourselves under issues of fighting corruption, there is no corruption in Kenya, there are illegal and State’s cartels calling themselves system and they are operating on the watch of President himself, how can president fight corruption which are too far from him if he is not able to deals with those guys ?we have take corruption as only blanket but no corruption,” on Peter Bett Claimed.

Uhuru recently made a  solemn promise to fight anyone involved in corruption despise their relationship.

Even if you are my brother, sister or closest political ally if you are involved in corruption, we will fight you ~ President Uhuru Kenyatta pic.twitter.com/bN4c20X8BB