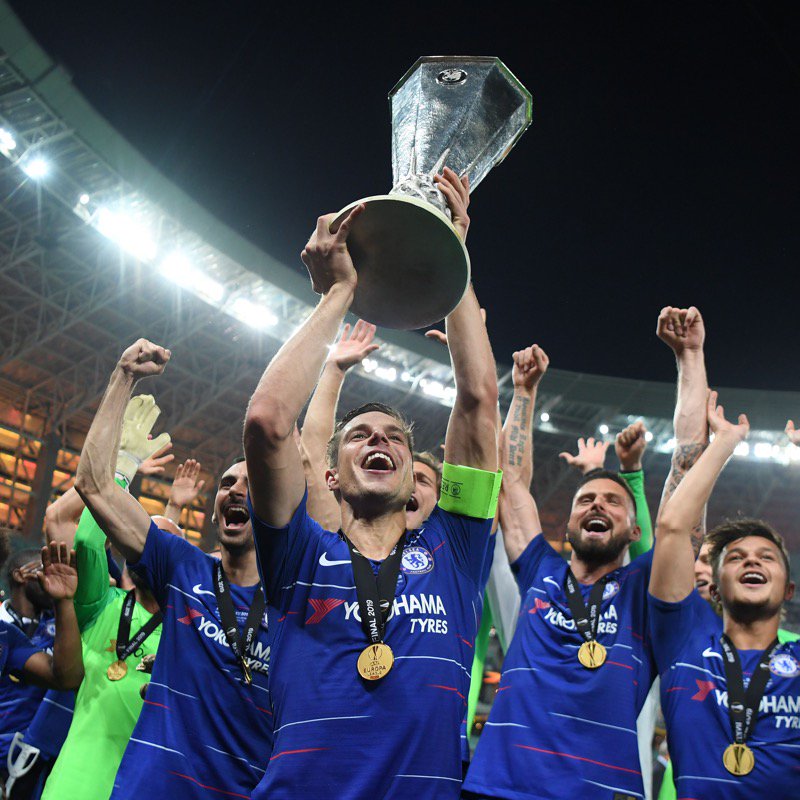 Transfer threatened ban Chelsea look set to serve their ban this summer and in the next season even after appealing against the two-window ban that bars them from registering any new players.

The case was taken to the Court of Arbitration for Sport after FIFA rejected the initial appeal from Stamford Bridge but Chelsea has not asked CAS to freeze their ban and the Blues now look set to be prevented from making any incoming transfers this summer. 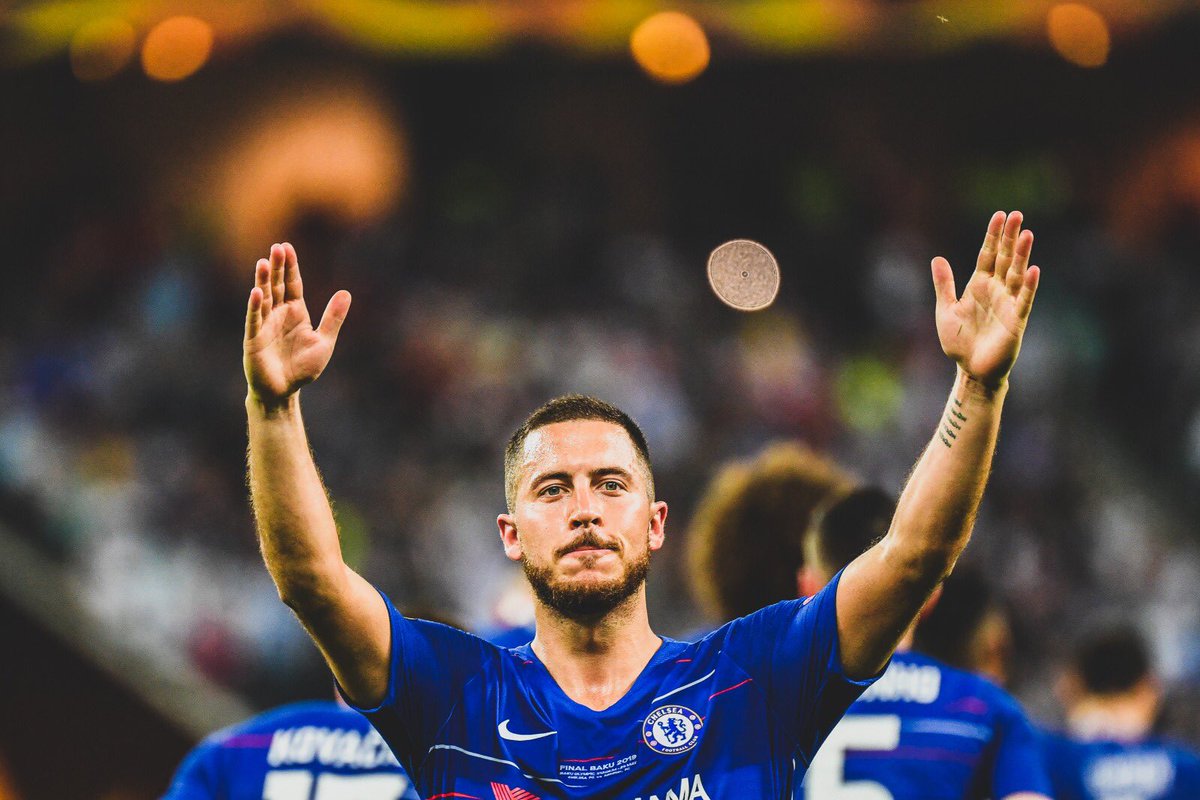 CAS has released the list of cases that will be heard from now until August 14 with Chelsea not among them, as reported by a section of the media. A total of 18 cases will be heard over the course of the summer in Lausanne with no more expected to be added.

The Premier League transfer window will again close before the start of the 2019/20 season, on Thursday, August 8 at 5 pm. 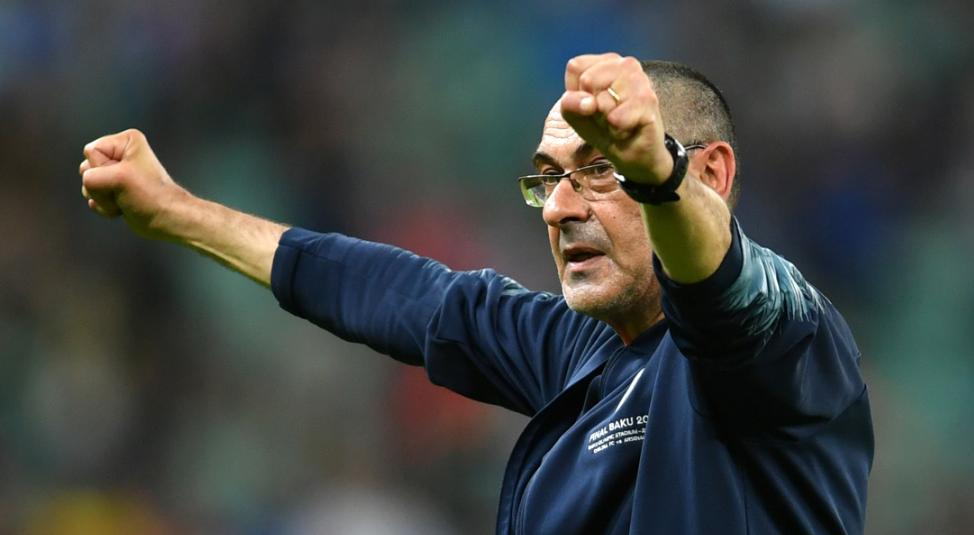 Chelsea could still ask for CAS to freeze their ban although it is suggested an attempt to cut it in half to just one window is more likely.

The news comes as a real blow to Chelsea and whoever is in charge at Stamford Bridge next season as Maurizio Sarri is expected to leave the club to take over at Juventus, with Frank Lampard the favourite to take over from him. 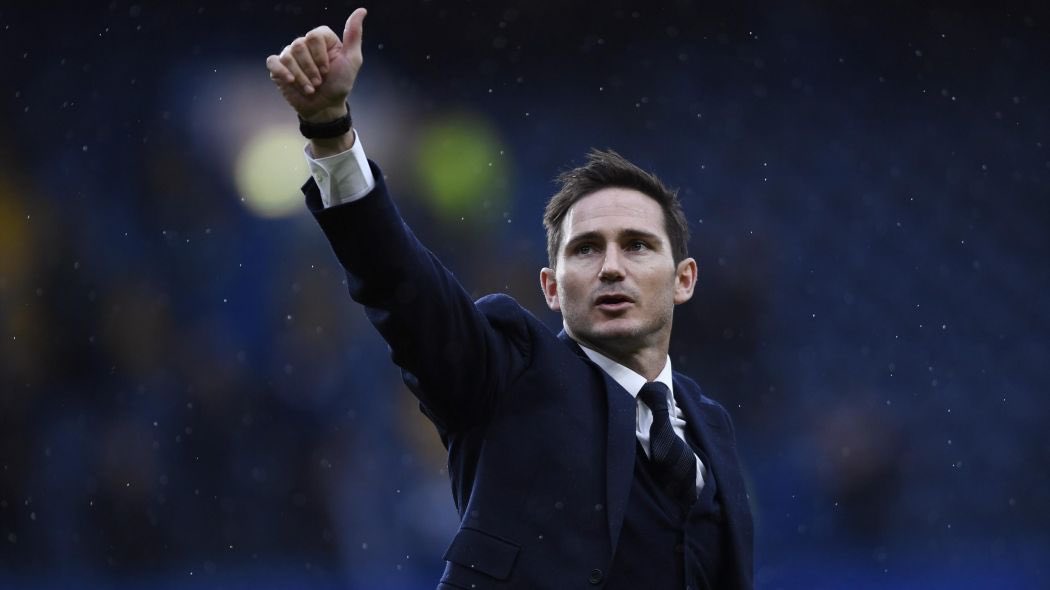 But the Blues already face a tricky task to make the top four again after losing their star man Eden Hazard who has been a great boost to the team to Real Madrid.

However, Christian Pulisic has arrived from Borussia Dortmund while Gonzalo Higuain is on loan for another season.

The Blues can but fellow loanee Matteo Kovacic on a permanent deal because he is already registered with the club.