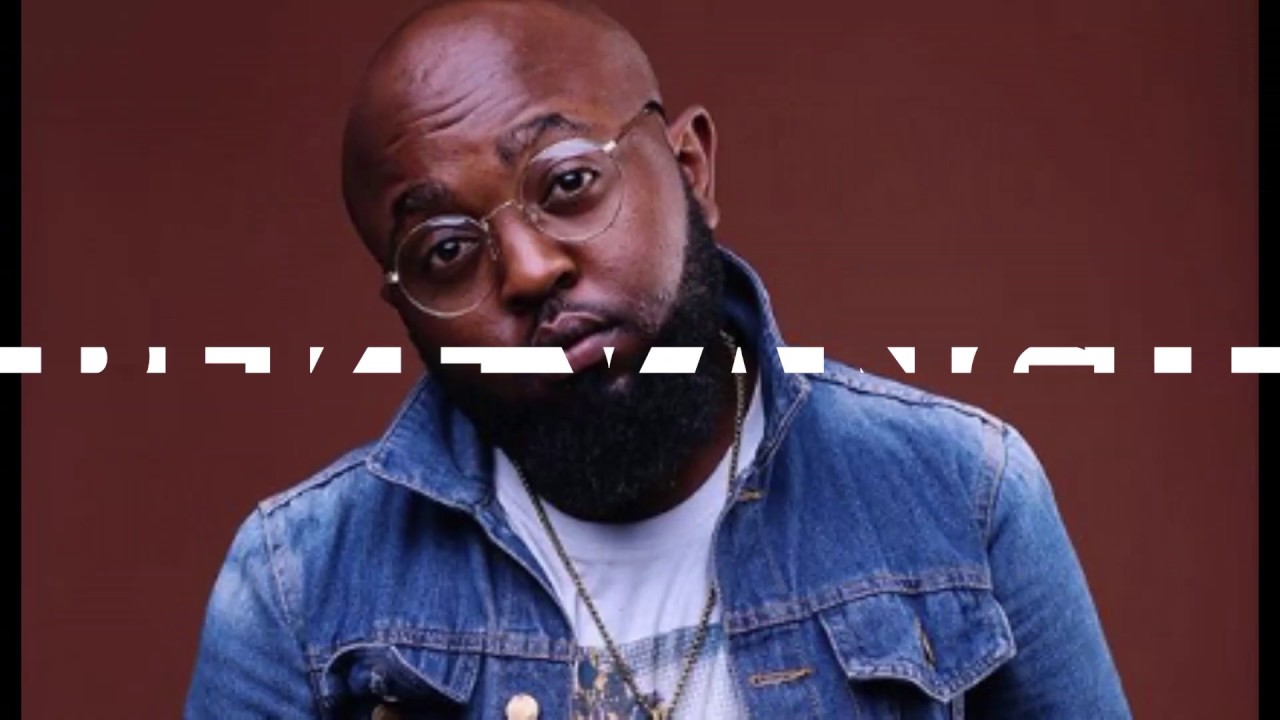 James Muhia aka Moji Shortbaba has released his much-anticipated song featuring Daddy Owen titled ‘Sitadanganya’ and fans are beyond excited.

The Vimbada crooner has been on an upward climb with his music for a while now, even before his split fro Kelele takatifu, who had been together for 10 years. He has clearly devoted a large part of his life to serving God through music.

His move to being a solo Artist has worked out great for him as he has been releasing banger after banger.

The comic teamed up with Gospel OG mwenyewe Daddy Owen in this gratitude song devoted to God for the far He has brought them and all His blessings.

The music video shows some of their throwback photos and videos, back to a time when they had no idea they would get to where they are now. They credit all their success and fortunes to God.

The message is what has appealed to most o the fans as many times we forget that a situation is only temporary and that God has a bigger plan for us if we only have faith in him.

The beats to the song are also catchy and will have you praising God all over, from church to the streets. Check out people’s appreciative reactions to the brand new song:

njerrypesh 🔥🔥🔥🔥 I love your music and the way you are deep. Baraka

Check out the new Gospel anthem in town: