Chelsea looks to be engulfed in an internal war about which manager they want to take over at Stamford Bridge if Maurizio Sarri departs this summer as itis expected.

The Italian boss looks all but certain to return to his native Italy to join Juventus after the Serie A champions named him as their number one target following the departure of Massimiliano Allegri, and a deal could be completed as soon as next week. 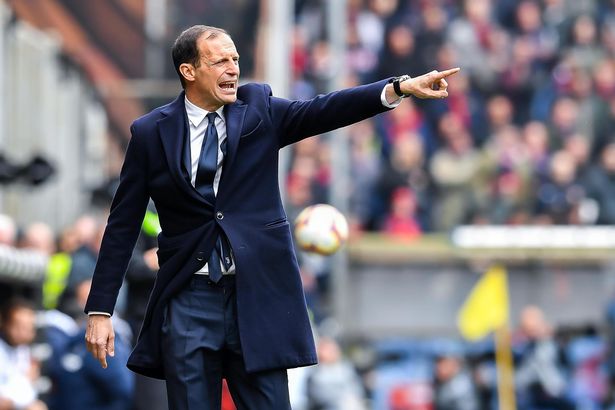 It is believed that the former Juventus manager, Allegri is one of those in contention to take the hot-seat at Chelsea, along with ex-player Frank Lampard and Ajax boss Erik ten Hag.

However, according to reports inside the Bridge, there is a conflict of interests between two warring sides, the coaching and playing staff and the board of directors with regards to who they want as manager as the next season checks in. 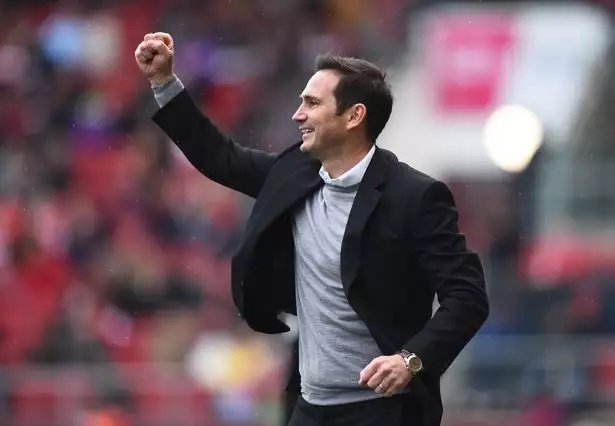 It has been reported that People on the ground at Chelsea’s training base are keen for former England and Chelsea midfield star, Lampard to become the next manager after a stellar performance in the Championships division.

Differently, it’s the big bosses in the offices that have raised more concern about it being too ‘risky’ to engage Lampard as the new manager at the club saying his experience as a manager is still wanting. 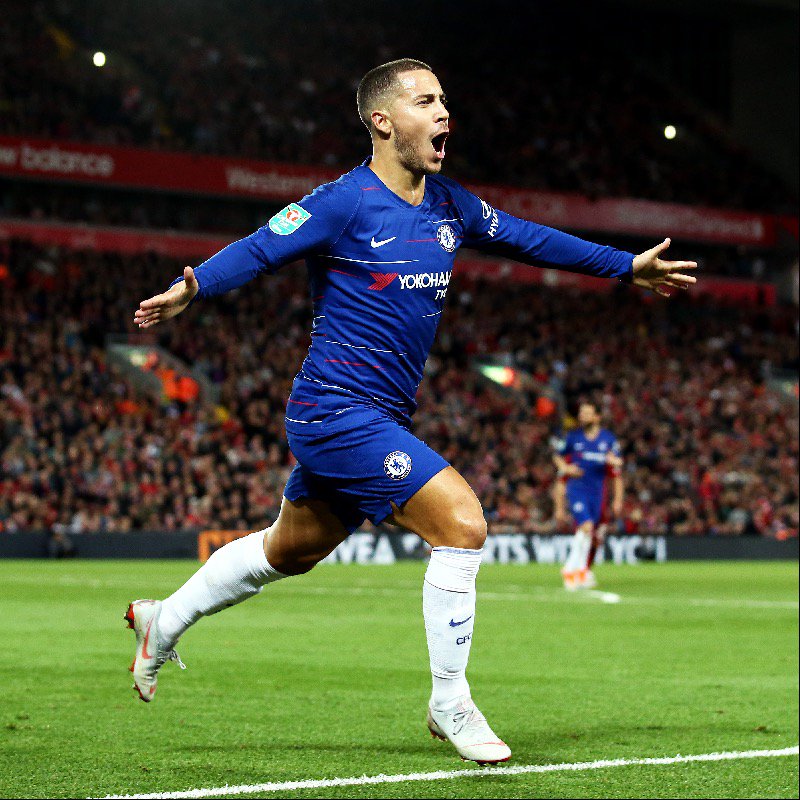 Lampard is considered a legendary figure at the club after making 648 appearances during 13 seasons at Stamford Bridge, and the 40-year-old impressed in his first season in management at Derby County, taking them to the Championship play-off final where they were eventually beaten by Aston Villa.

It cannot be denied, however, that Allegri is a man with much more managerial experience than Lampard. The 51-year-old has managed Italian giants AC Milan and Juventus and has won six Serie A titles and been a runner-up twice in the Champions League.

Ten Hag has not been quite as successful as Allegri, but nevertheless won admirers far and wide for the style he implemented at Ajax during their remarkable Champions League run to the semi-finals this season, where they beat the likes of Real Madrid and Juventus in the knockout stages.