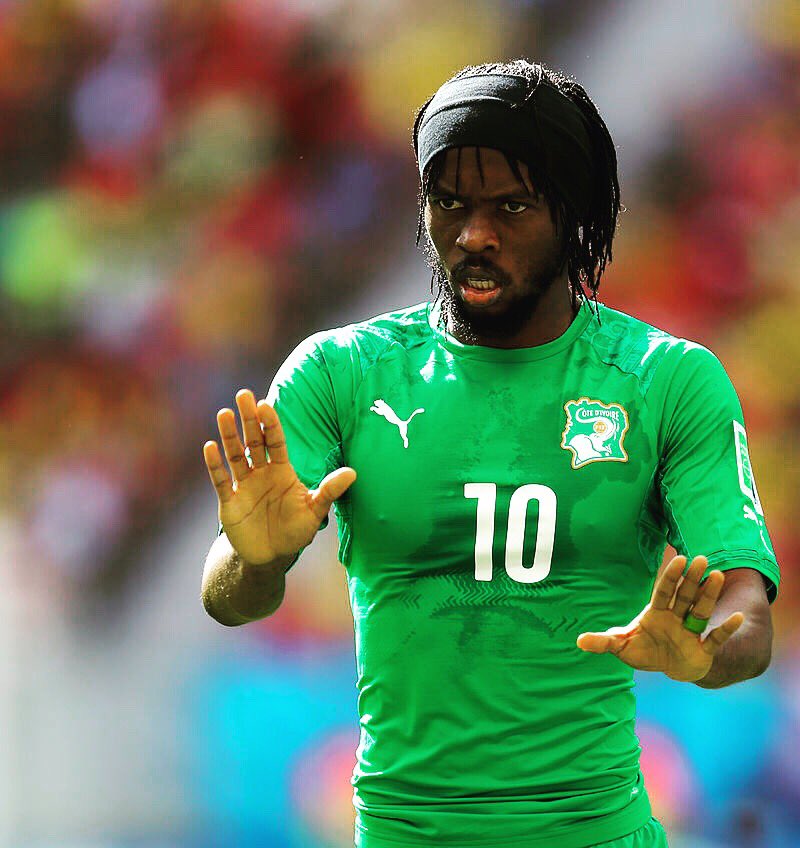 Former Arsenal and Ivorian star Gervinho says he was displeased by his omission from Ivory Coast’s Africa Cup of Nations squad but confirmed his commitment to the national team.

The 32-year-old winger, who won the tournament with his country in 2015, missed out on the 2017 edition in Gabon with a knee injury and has not played for the national team since then. 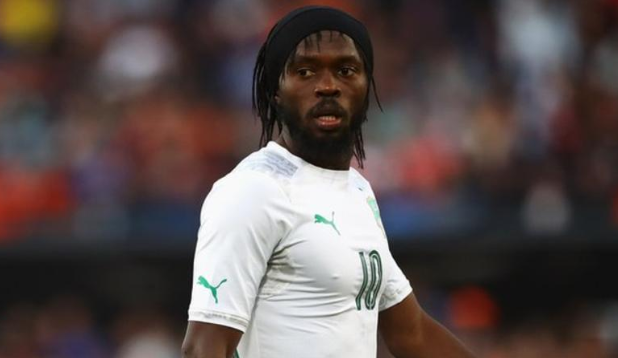 He hoped his impressive 11 goals and three assists for Parma in Italy’s Serie A last season would earn him a recall, but has tried to play down his disappointment and vowed to bounce back if called for national duty.

“Dear Ivorians, I don’t know how to thank you for all the messages of support and affection I’ve received from my first call up,” he posted on social media. “Receiving your videos, photos and comments lately warm my heart. 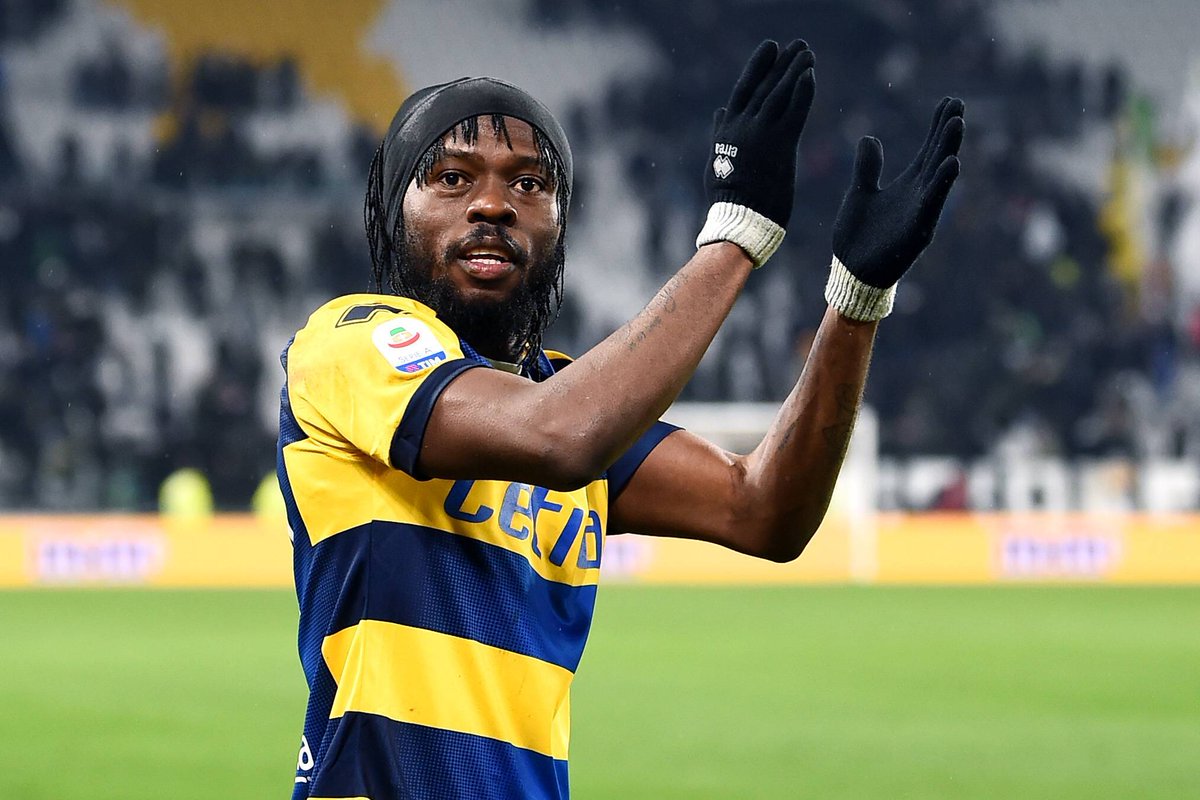 “All this has helped reduce my disappointment not to be part of the team that will defend our colours at the next Afcon in Egypt.”

The former Arsenal and AS Roma player returned to Italian football last summer after he was released by Chinese club Hebei China Fortune and played a big role in keeping them on point.

Ivory Coast coach Ibrahim Kamara had refused to close the door on Gervinho insisting his decision has nothing to do with the player’s age or form, but because he had plenty of familiar options at his disposal. 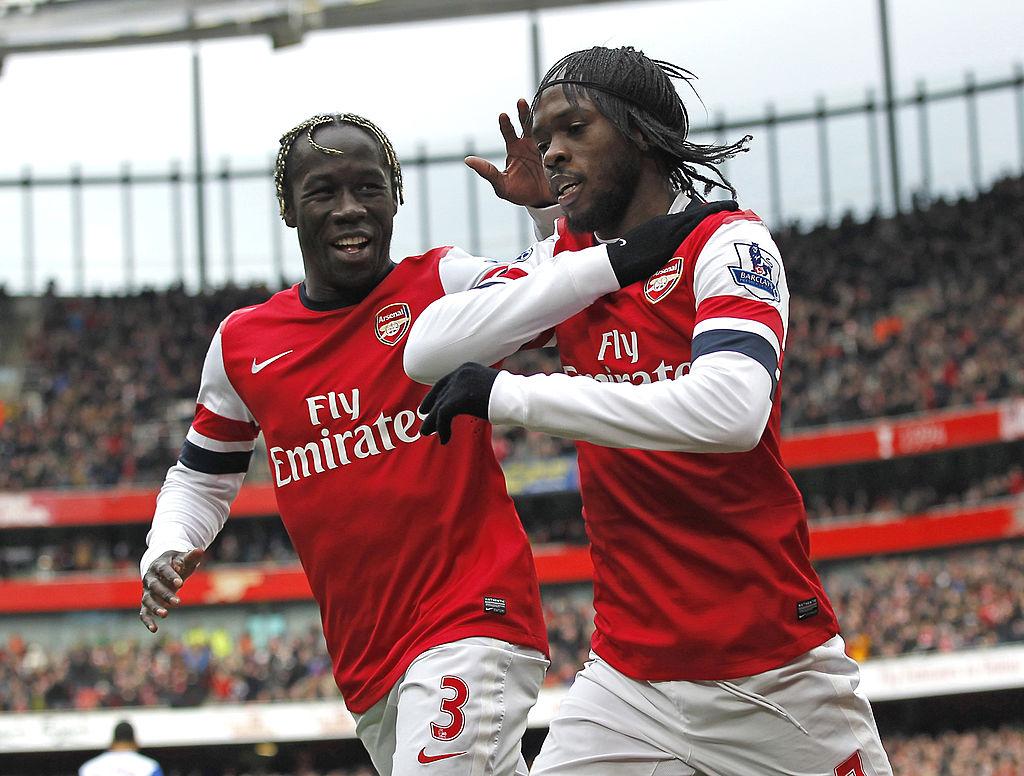 “As you know so well, wearing our national shirt will always be a pride to me,” he added.

“I will always be ready and available when called upon to represent and defend our great nation Ivory Coast.”

Gervinho has 22 goals in 84 appearances for Ivory Coast and played for his country at the 2010 and 2014 World Cups.