Kinsley Wolanski, the streaker who brought to a standstill during the Champions League final between Tottenham and Liverpool said it went so well as she’s planning an early retirement before she even hits 30 years.

The 23-year-old Kinsey Wolanski sprinted across the Wanda Metropolitano pitch after around 20 minutes of the game in a black swimsuit which promoted her boyfriend’s website Vitality Uncensored during the match.

Although she was arrested and thrown in a Spanish jail cell for five hours she said it was worth it, with experts predicting the prank could have been worth up to £3.8m in publicity.

In an interview with the Sun Kinsey said: “By the time I’m 30 I plan on making enough money to retire, and streaking at the Champions League will only help me achieve that. 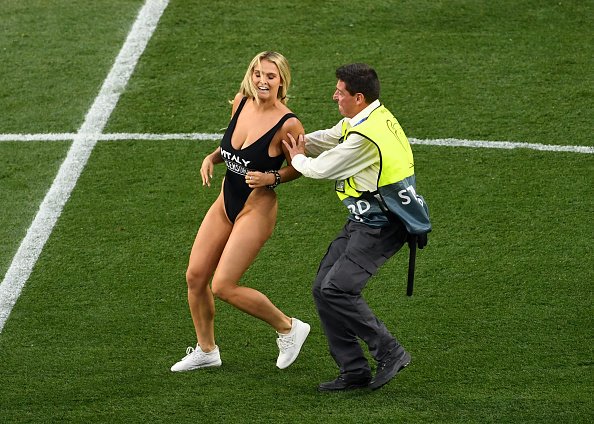 “I plan to do a lot more streaking to raise my profile, “The response has been unbelievable, I couldn’t be happier. It was the biggest thrill of my life.”

As a direct result of Kinsey’s intrusion, her Instagram followers went up from around 300,000 before the event to over two million afterwards even after her account was pulled out and her being banned from the social network which was later returned back to operation.

Her boyfriend Vitaly Zdorovetskiy, a Russian-American YouTuber, has also reaped the rewards of the stunt. an has since been heard saying he would go ahead and marry her darling after the worthwhile stunt.

There are reports that more than 32 million people have now registered to his website, with £3m gained in advertising as a result. 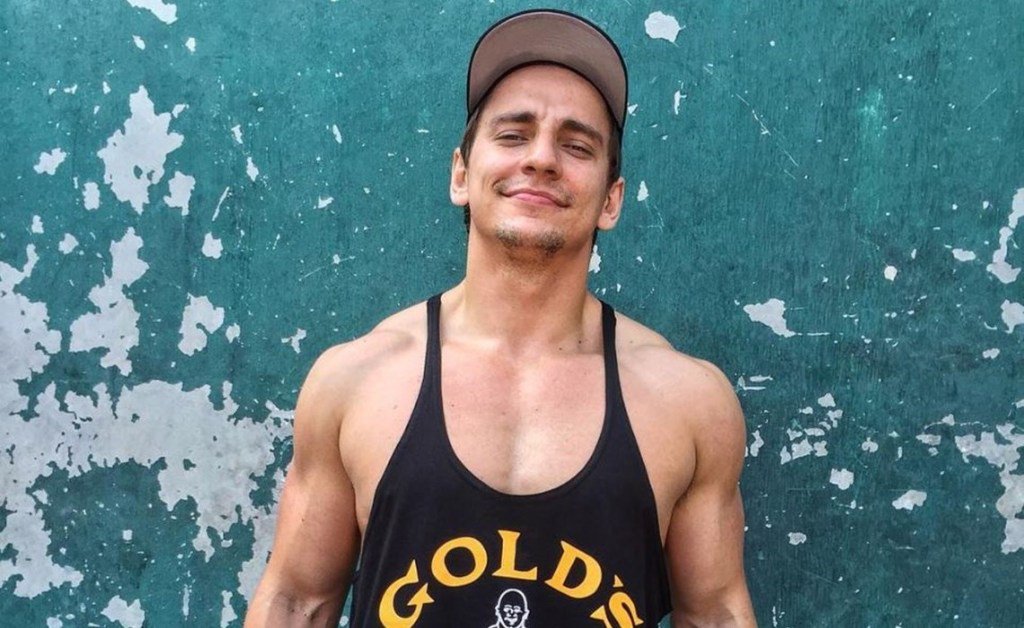 He has been involved in similar acts, and he invaded the pitch in the 2014 World Cup final between Germany and Argentina.

He also ran on the basketball court during an NBA final in 2016 and engaged in a prank in which he pretended to rob an ATM machine in 2014.

Kinsey also claimed that some players sent her messages after the game, saying that two members of the Liverpool team got in contact via Instagram following their 2-0 win.