Netherlands and Ajax captain star Matthijs de Ligt has pulled allEuropeclubs towards him for the obvious reasons of his maturity despite being a teenager as well as his discipline in the field which has seen him given the armband.

Manchester United Manchester City, as well as Liverpool, in England and Barcelona in Spain, have shown interest in signing the star, who is also needed in France by PSG.

But Liverpool will have to tear-up their wage structure to sign rising Dutch star Matthijs de Ligtich many believe will bring a dressing room uproar.

Raiola believes Anfield would be an ideal destination for the 19-year-old Ajax captain, who would pair up with Holland central defensive partner Virgil van Dijk if he does go there.

However, Liverpool will have to make the teenager the highest-paid player in their history ahead of even Mohamed Salah and Van Dijk for it to happen or give that duo huge pay-rises, too. 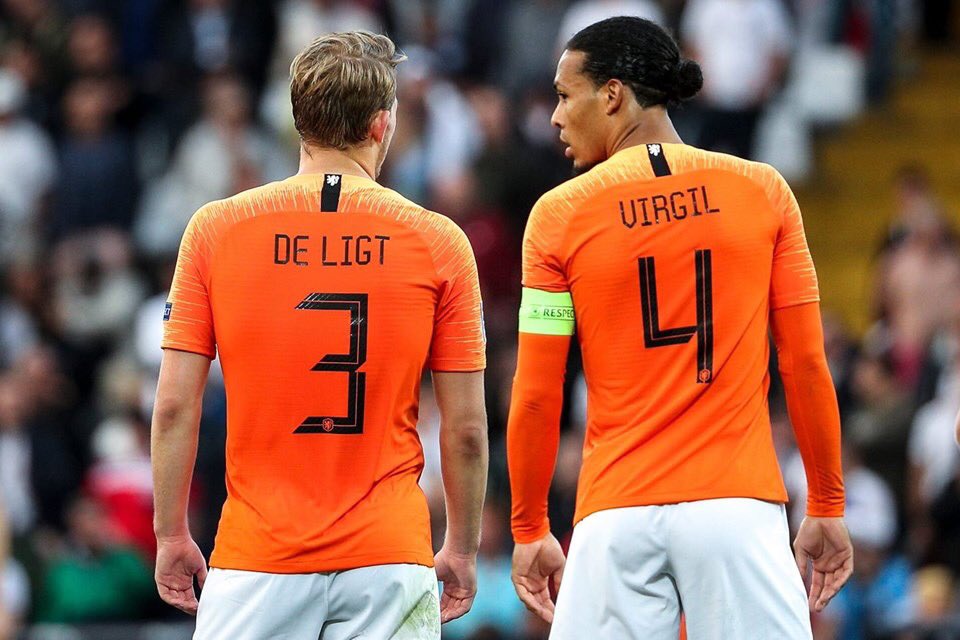 Manchester United are reportedly offering £236,000 a week and French champions Paris Saint-Germain are prepared to go even higher £256k per week.

With Salah currently being paid £200,000 a week and Van Dijk only £150k, Klopp knows he’d be inviting dressing-room trouble by handing De Ligt better wages than his experienced stars.

The youngster is set to make a key announcement on his future this week, with Spanish champs Barcelona still believing they are favourites and German kings Bayern Munich also waiting in the wings.

Countryman and former Old Trafford centre-back Jaap Stam has urged United to do everything in their power to sign De Ligt.

Stam was a major star at Old Trafford after joining from PSV Eindhoven back home for £10.6m in 1998, and he reckons £75m-rated De Ligt would be a huge star in the Premier League if he followed in his footsteps and chose the Mancunian Reds.

“I don’t know if it’s a possibility. But I can understand why United would want to sign him because he’s a great player,” said Stam. “I had a great time here at United and I am sure De Ligt would enjoy playing here like I did.

“This is a massive club and he would fit in well.

“Ole Gunnar Solskjaer is building a new era at United and De Ligt would be a key part of that if they could sign him. I am sure any United manager would want a player with such talent and potential.”