Mandago who was speaking at a function in Uasin Gishu county on Friday observed that North Rift being Deputy President William Ruto’s backyard, there was a need for all leaders in the region to come together under one voice in order to boost William’s bid to succeed president Uhuru Kenyatta in 2022.

Mandago who sounded to be indirectly endorsing Buzeki’s move to CCM urged him to remain loyal to William Ruto despite the party change. He reiterated that William Ruto and Jubilee party at a large was not lazy in any way since it had implemented a lot of projects, especially in the North Rift region. 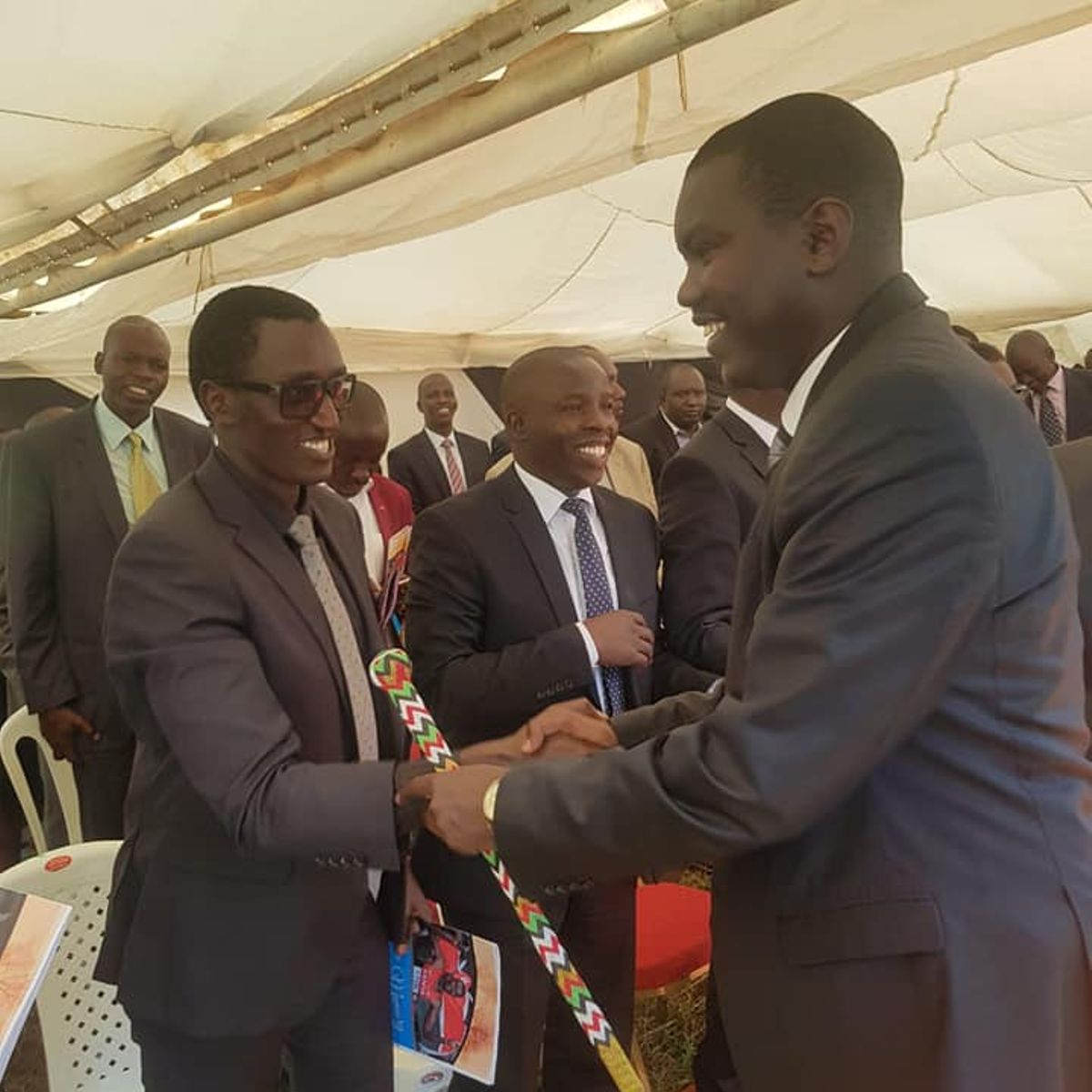 “And for the oncoming 2022 politics, I want to urge you hon. Buzeki, CCM is your own party choice, we have no problem with that, but I want to ask for one favour from you, kindly support our Deputy President William Ruto in 2022 because William is not a lazy leader” pleaded Mandago.

And in a quicker assurance to his ally, Buzeki who was at a function in Toot area of Elgeyo Marakwet county maintained that his move to CCM had nothing personal against the Deputy President William Ruto rather his ‘watu wa mkono’.

In what was viewed as a slow change of tune, Buzeki promised to continue fighting until sanity is restored in William Ruto’s ‘house’ before embarking to working together. Buzeki who was partly speaking in the local dialect promised to end the reigns of cartels surrounding William Ruto before they can make an informed decision in 2022. 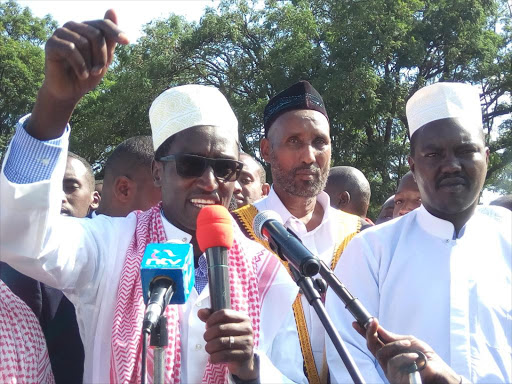 He singled out Soy MP Caleb Kositany as the source of all major wrangles within Jubilee party in the region.  Buzeki accused Caleb of working so hard to fight against leaders whom he considers a threat to the county’s top seat in 2022.

He added that Kositany was overworking to divide the Kalenjin community in Uasin Gishu county along their sub-tribes (Keiyo’s and Nandis) maintaining that Caleb doesn’t want to hear of any minority tribe leading the populous cosmopolitan county of Uasin Gishu.

Mandago had taken a back seat in the country’s escalating politics involving the Kieleweke and Tanga-tanga movements. The governor who is ending his second term in 2022 was also not in good terms with William Ruto’s men in 2017 but vowed to fight back and getting re-elected on Jubilee party despite not getting William Ruto’s endorsements.

And in solidarity with his ally Buzeki, Mandago has urged him to stay put and soldier on because challenges to the county’s top seat are many. Among those who are eyeing Uasin Gishu county’s seat include businessman Jonathan Bii (Chelilim) Ambassador Julius Bitok and Buzeki among others who are yet to declare their interests publicly.