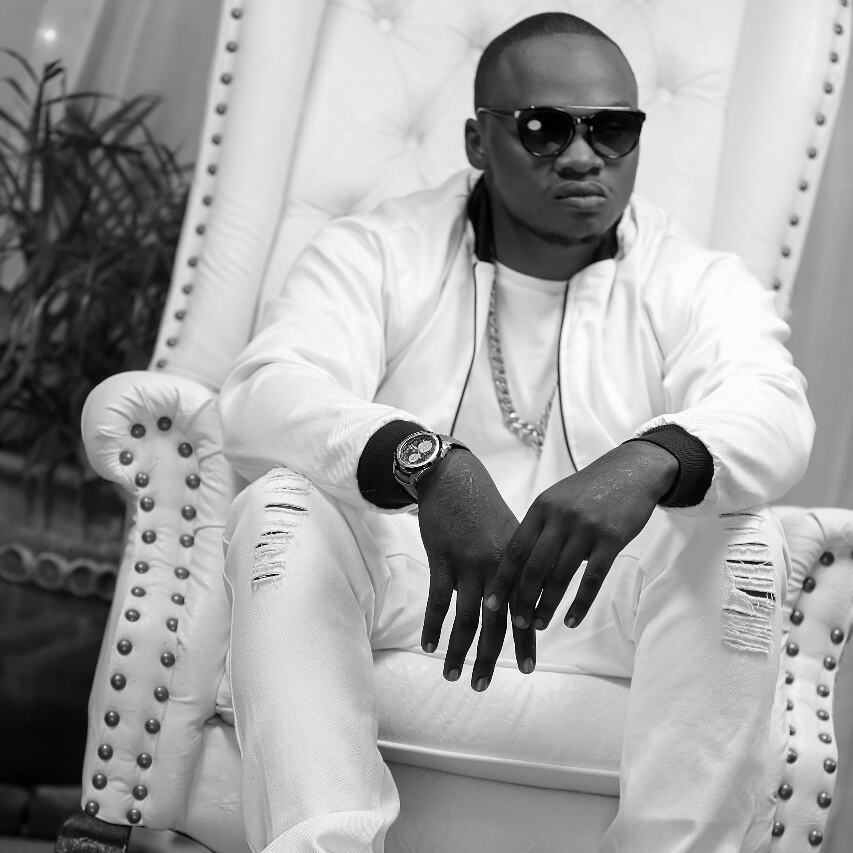 Khaligraph Jones; the Kenyan rapper star has always kept on reminding his fans that he is the real OG and real OG’s must be respected.  Seems some fans do not understand what he means when he says so, and they end up reaping 100% embarrassment when they disrespect the self-proclaimed OG.

My Young Hommie @scar_mkadinali Had me Jump on That KOVU challenge and I had to Bring The Barz , SUPERMAN , full Audio on Youtube #RESPECTTHEOGS #mrinternational

Khaligraph took to social media and shared a video featuring him rapping and dancing on the water and captioned;

Here is the video

Before anyone else, one fan rushed to criticize him of copying Diamond Platinumz on water style seen on  Rayvanny’s Tetema song ft  Diamond;

Did you have to copy the ‘on water diamond’ concept?

A fan by the name denis.otundo wrote.

@denis.otundo Jesus Did It first , Am just following his ways Cause he has blessed me abundantly, Amen

When you look and Diamond and Rayvanny’s Tetema video, there is a portion where he is sitting on a chair wearing white just like Khaligraph has done on his video and dancing on clear waters. Following this, the fan thought Khaligraph was copying Diamond thus leaving such a comment.

Here is the video, and form the 58th second you can relate with what denis what saying.