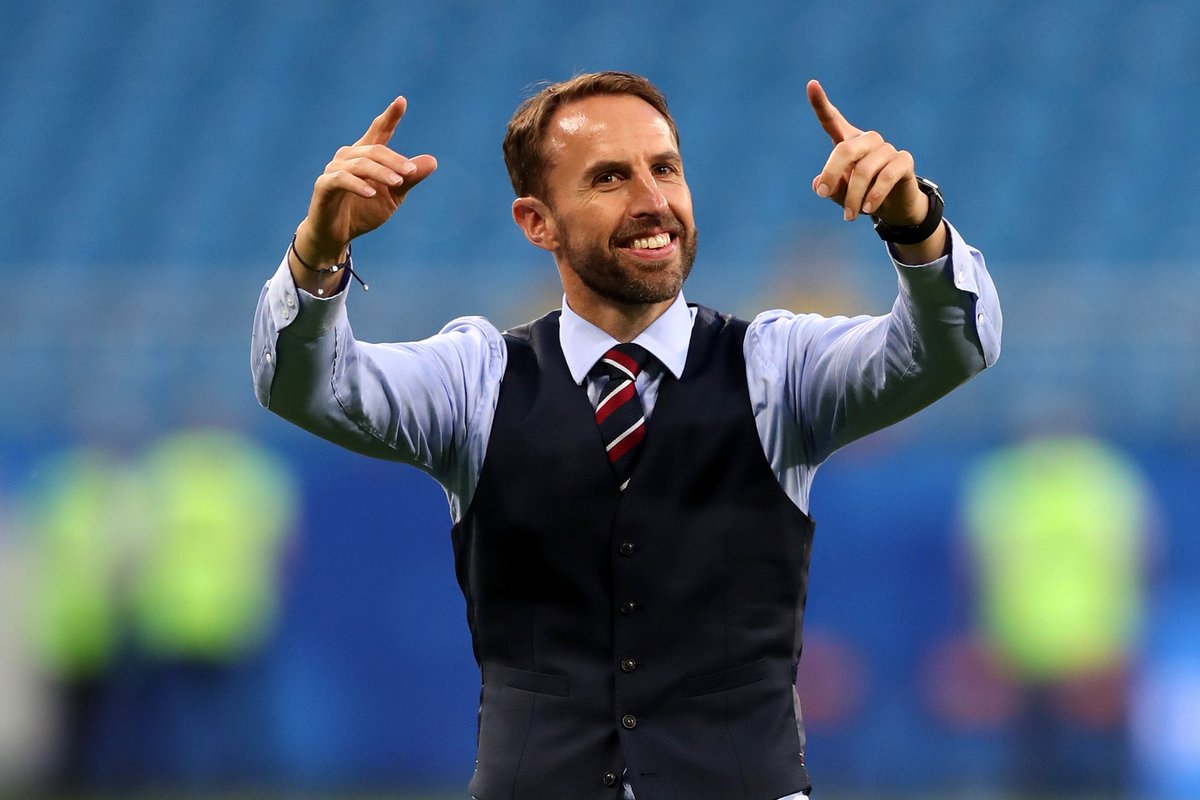 Followingtheexiting allegations of Maurizio Sarri from Chelse to the Italian side of Juventus Chelsea has been left mulling over who is going to take over as the manager of the Europa League winners.

England national team coach, Gareth Southgate who is slowly taking the team back to its glory has been linked to a move to the Blues side but he says he would not swap his England job for any in the world. 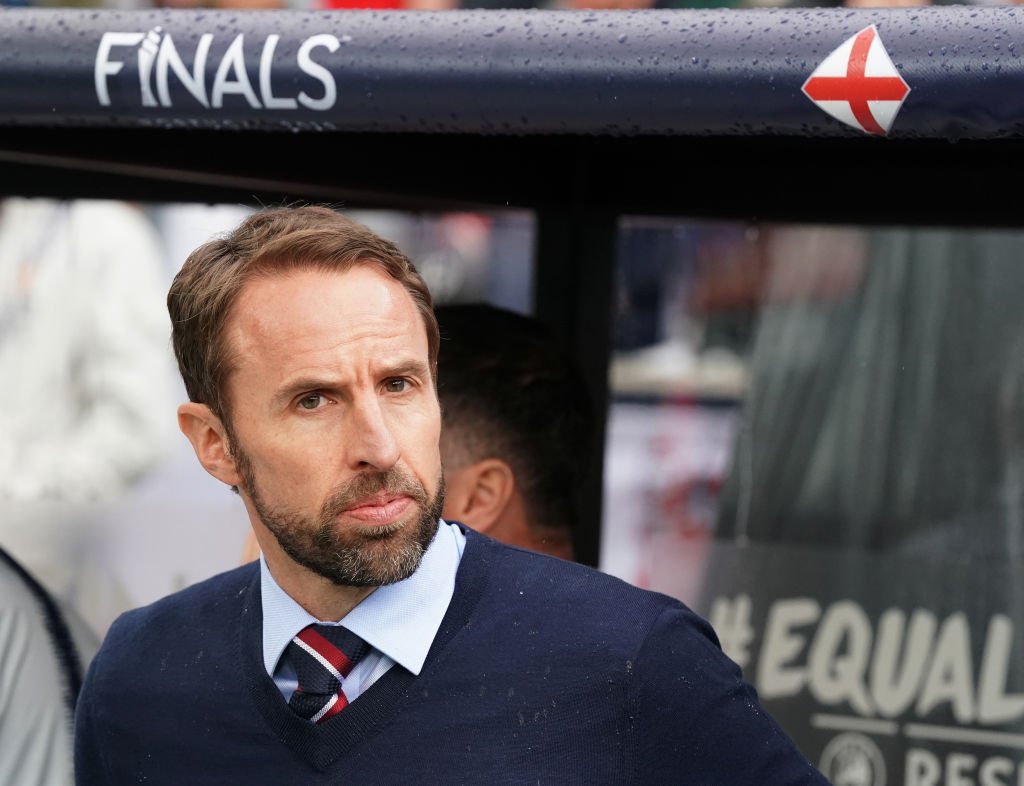 As the tactician prepares to face Switzerland in Sunday’s UEFA Nations League third-place playoff, after losing to Portugal in the semi-finals where Christiano scored a hattrick, Southgate took the chance to reiterate his commitment to the national cause.

Asked if he would be interested in the Chelsea job should it become available Maurizio Sarri is expected to leave this summer after just one season he responded: “No. I’m committed to England, simple as that. 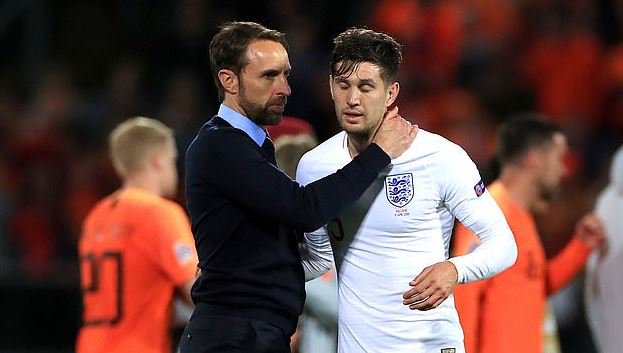 ’t need to hedge my bets in keeping doors open or keeping things alive. There is no way that I would leave England at this moment in time, to take any job.

“We brought 20,000 fans here, which is remarkable and a sign of their engagement back with the team and believe in what we’re trying to do. So why would I rush to leave that opportunity and chance to affect not just the football but the other parts that the role brings?” 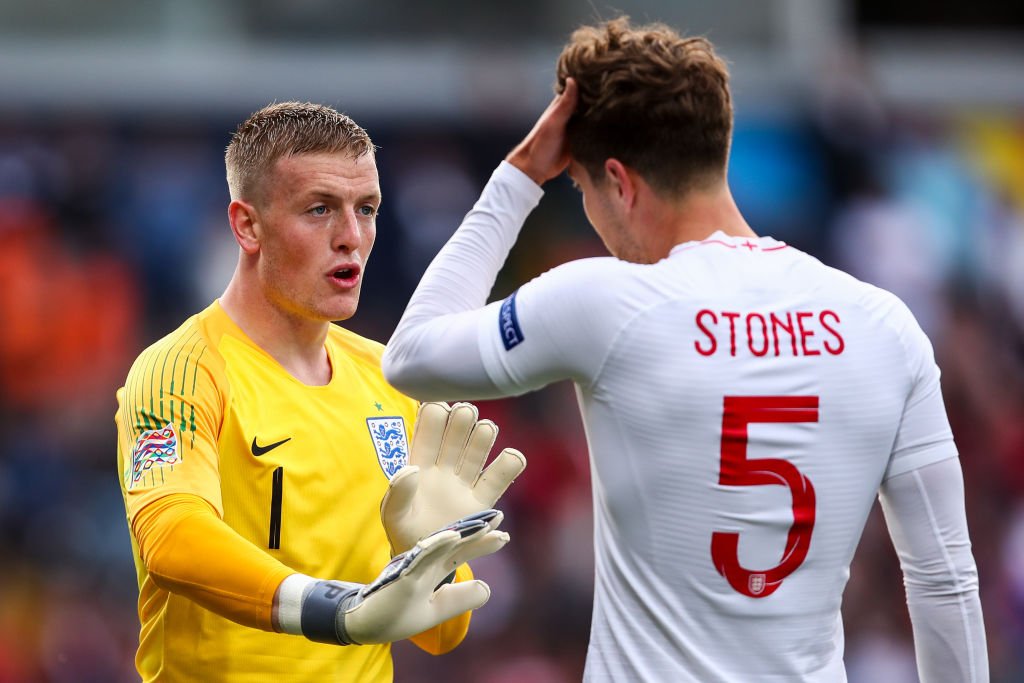 Southgate is also convinced his assistant Steve Holland who is also a former Blues manager and a target to the club will stay by his side… at least in the short-term.

Former Chelsea coach Holland has been linked with a possible role back at Stamford Bridge and Southgate said: “He (Holland) is hugely important to everything we do. 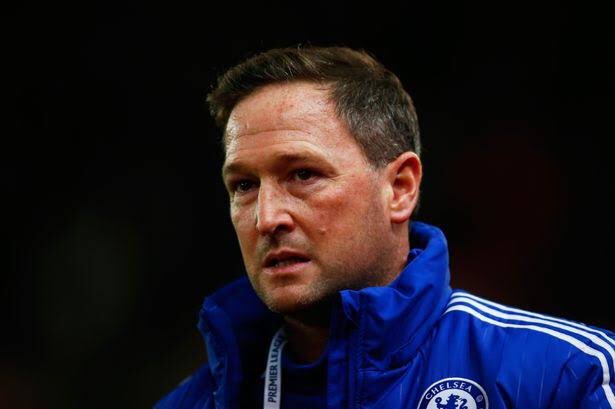 “I am sure at some point in the future he is going to want to be a manager and take that opportunity. I don’t believe that would be now because he is very committed to the work we are doing, looking forward to next summer.

“But unquestionably, I’m sure he is going to get those desires.” 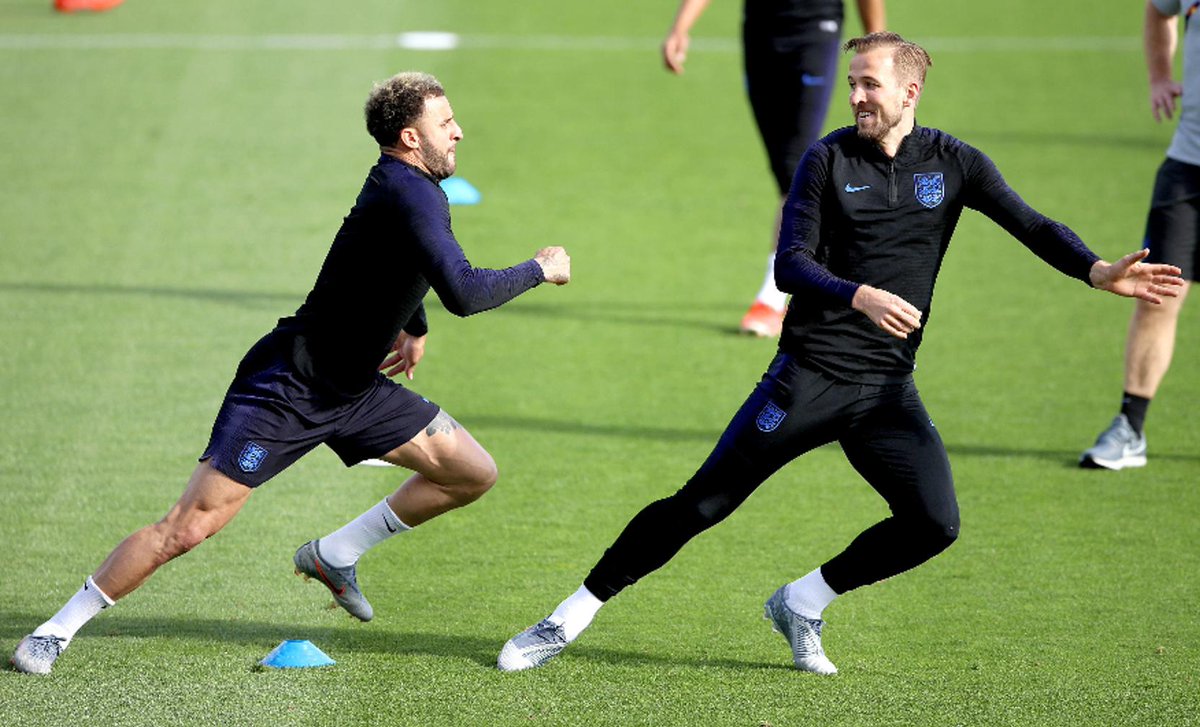 The Football Association fear a repeat of this week’s trouble in Porto when England travel to the Czech Republic in October.

Tony Conniford, head of security of the FA, said he was ‘embarrassed’ by the behaviour of some England followers here in Portugal and worries similar scenes might unfold in Prague. 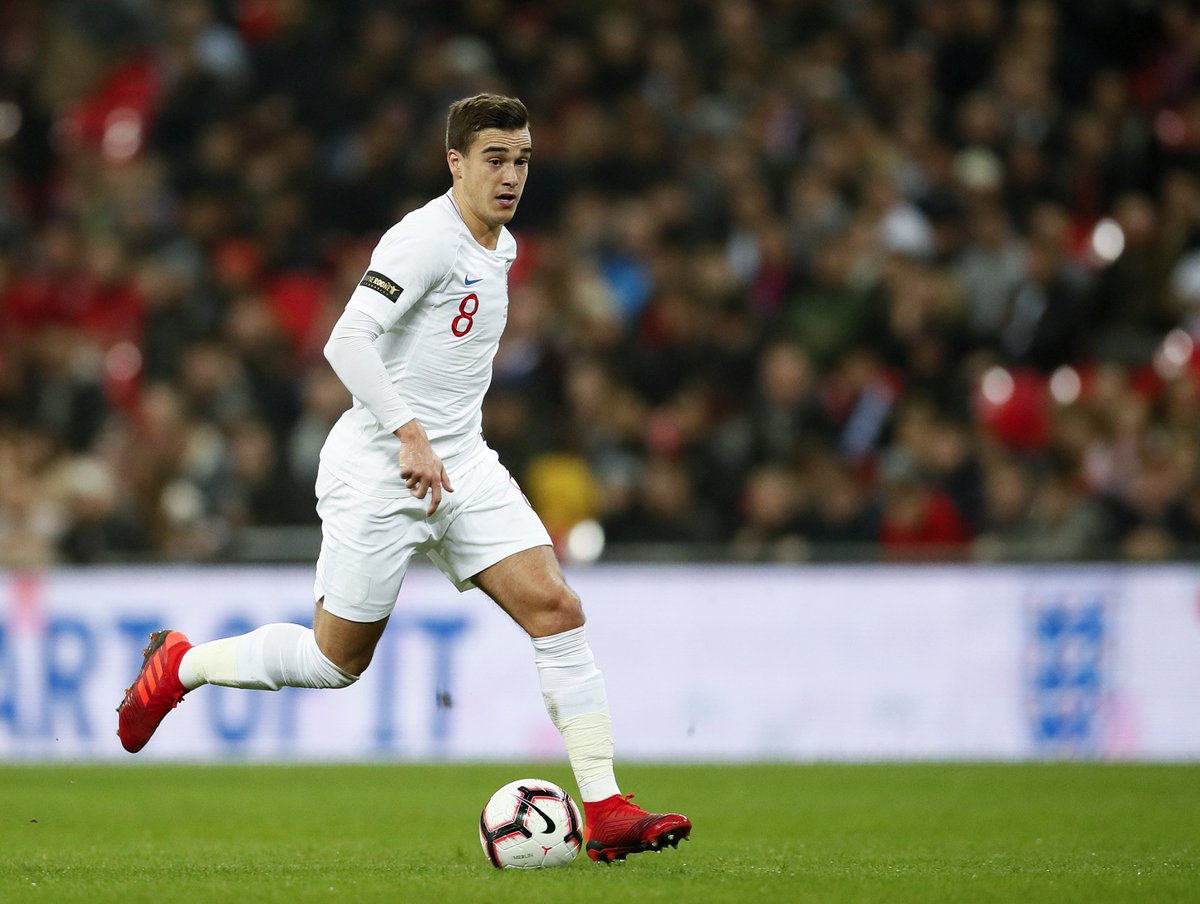 “Prague on a Friday night?” he said. “I am not going to stand here and say I am confident about that, because I’m not.

“Prague is a well-known city for welcoming stag dos. When draws like that are made, like we do in England, if there is a potential issue then perhaps the authorities need to look at that and say ‘Is England travelling to the Czech Republic on a Friday night the best thing for the game?’”