As they say, Pride comes before a fall.  A few weeks ago, Diamond Platinumz unfollowed his two children Princess Tiffah and Prince Nillan on Instagram. It was unclear why he did so because, even if he had a nasty break up with his wife Zari, the children remained innocent and out of the matter. Now he is dying to see their photos.

With too much ego and Pride, Diamond felt that he should disconnect himself from his own blood even on social media platforms. He did this by unfollowing them. He did that after confessing that Social media, especially Instagram was the only avenue he could see his children as Zari had blocked him from calling them. Now he is missing them like crazy and he can’t help it! 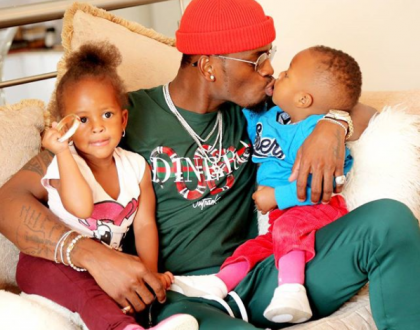 Here is the confession: 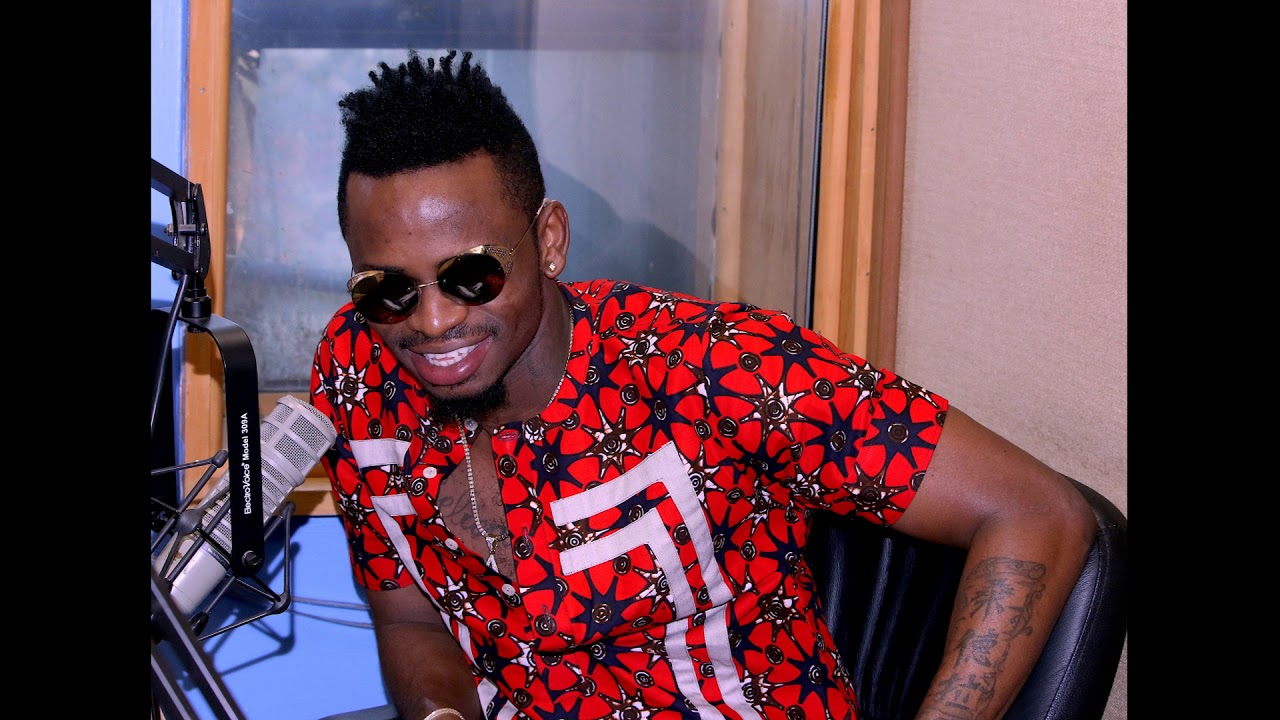 People thought that he will never bother again to check on his children but shock on the world, Diamond is still using his close friends to stalk his Children and Zari’s life. Who lied to him that he could forget his children that fast? His ego must be now eating him and he knows that he can’t keep away completely.

However Diamond misses his children so badly, such that he is using any means possible to see them on social media.

Here is the proof.

When  Zari’s followers saw this comment, they rushed to condemn Diamond Platinumz for using his close friends to stalk his own blood yet he had blocked them

That moment when you have to use your official photographers insta account to like and comment on your own daughters pics ……🤣😂😂😂😂🤣😂😂😂🤣🤣🤣🤣🤣🤣🤣🤣🤣🤣🤣🤣😂😂😂😂😂🤣🤣🤣……pride is a dangerous thing…..sometimes, I wish there was just one sensible person in his corner because at this point he is surrounded by numskullz that can’t advise him accordingly. Someone BLOCK @lukambaofficial too ……and we see, whose acc he will use next…….😂😂😂😂😂😂😂🤣🤣🤣🤣🤣🤣🤣🤣🤣🤣🤣🤣🤣🤣🤣

He can’t help it!! Pride comes before a fall!
pride is really eating him up, he keeps digging his own grave.
He will regret his stupid actions towards his Baby Mama and kids 😅😅😅😅
This one wants attention. He knew the zeehive would come for him b4 he commented.
Poor man losing his mind, pride always comes before a fall.
Hey but look, even after unfollowing his own children Diamond platinum is still following Peter square even afr accusing him of Sleeping with his ex wife, Zari the boss lady.

The question is why is he still following people he allegedly termed as enemies while he blocked his own children, and goes ahead to use his photographer’s official account to comment on his daughter’s photo