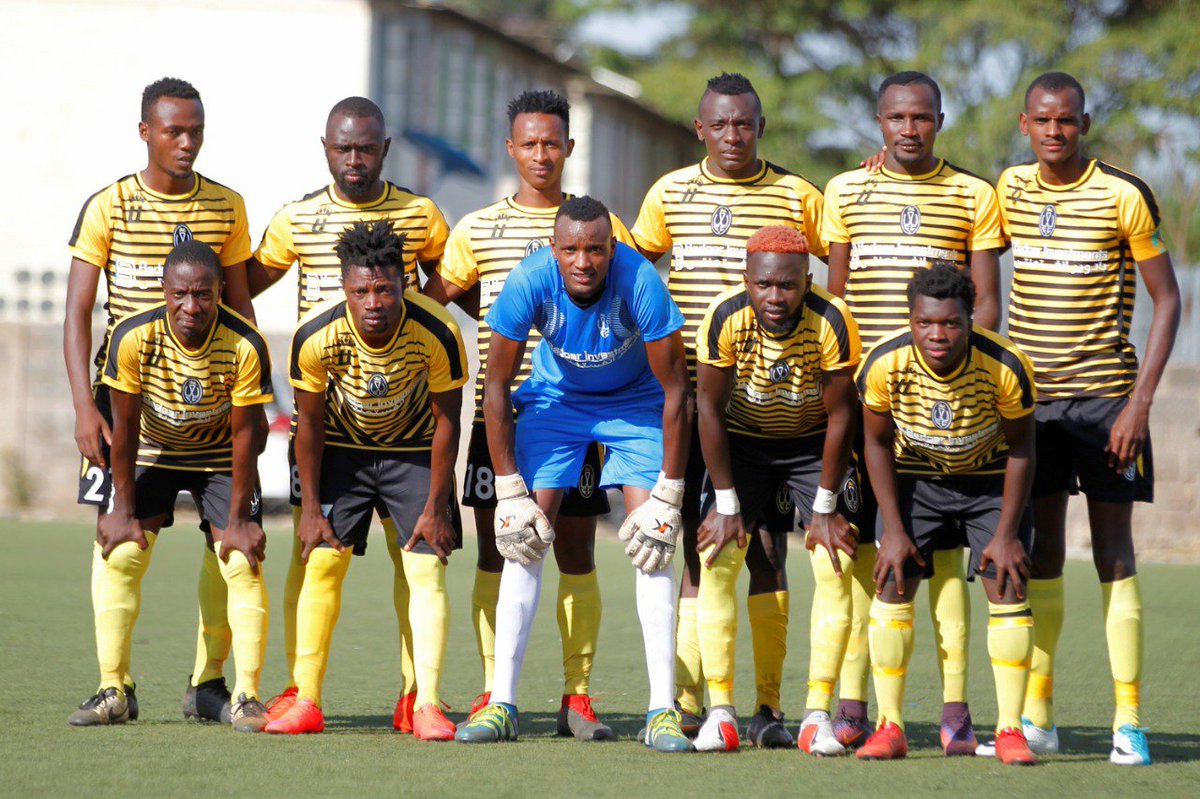 The National Super League NSL has proved to be as competitive as the top tier League, Kenya Premier League, which ended in May with Gor Mahia taking the trophy home for the third time in a row.

The NSL has failed to determine who gets promoted to the top side of the Premier League, after Wazito being held to draws and loses in their last matches of the season where they have been sitting at the top of the log for the better part of the season.

As it stands at the moment, any of the four teams at the top of the table Wazito, Nairobi Stima, Kisumu All Stars, and Ushuru can be promoted at the expenses of any of them failing to secure a win in the remaining match.

Each of the four teams will be praying that their rivals get a slip for them to get chance to go top where Wazito is leading with 78 points, just one ahead of Kisumu All-Stars and Nairobi Stima. 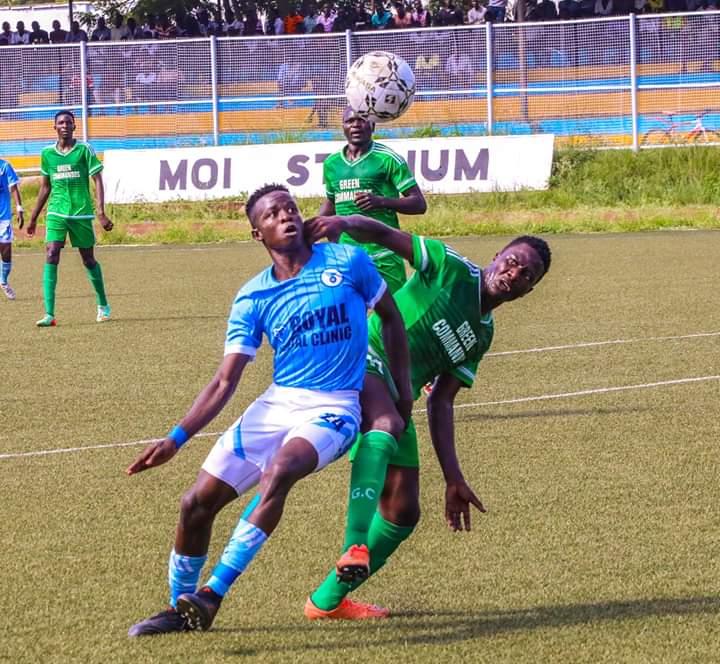 Wazito who are standing at the top with 78 points after playing 37 matches and one match to go is under pressure and may lose their chance of being promoted directly to the KPL should they fail to win their last match against St Josephs.

However, since they are four points behind the fourth team Ushuru FC, they only have the chances of either being promoted automatically or going for Play-offs with Posta Rangers should Kisumu All-Stars and Nairobi Stima wins while they lose. 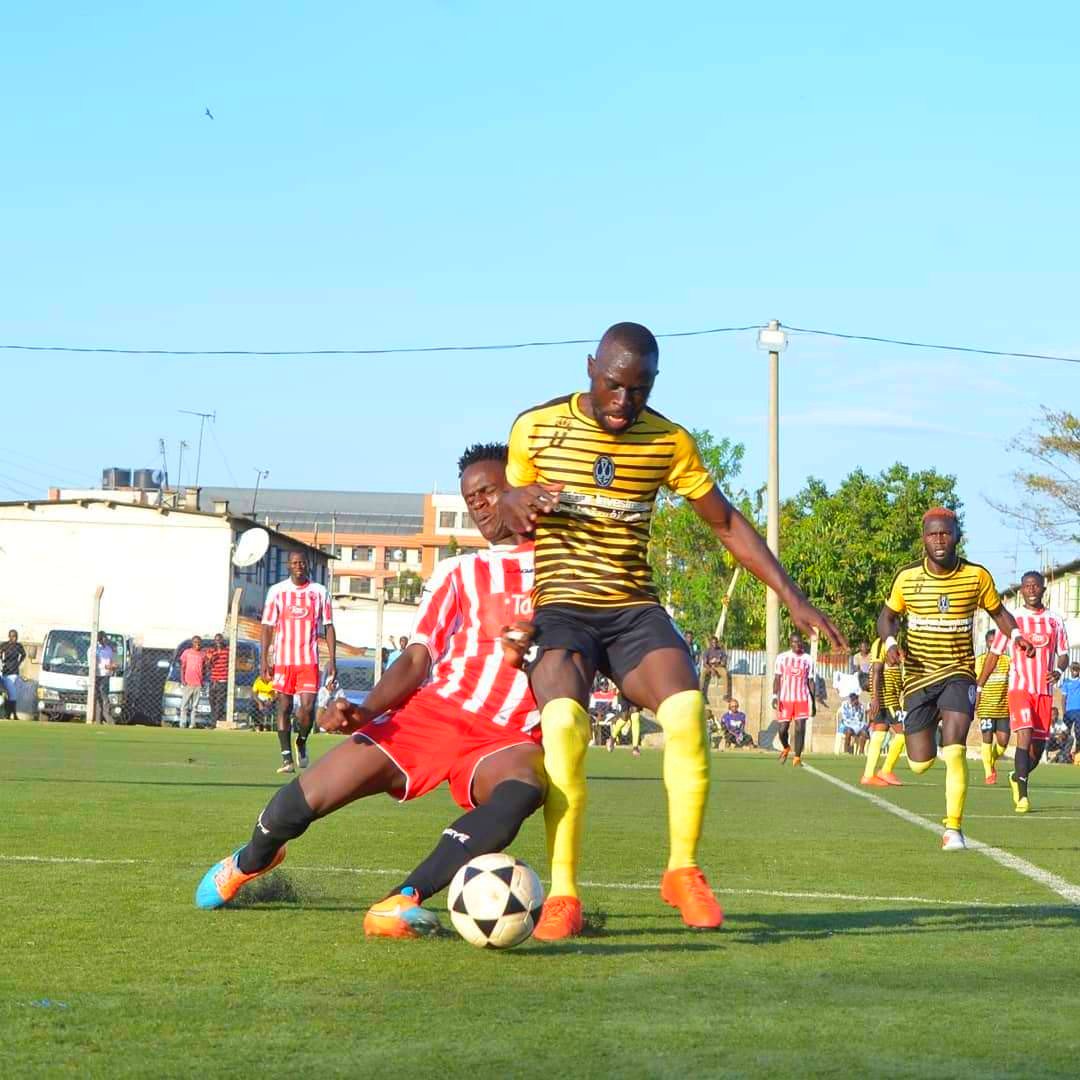 Kisumu All-Stars who sit on the second position on the NSL log with 77 points after playing 37 matches after overtaking Nairobi Stima have their chances of being promoted to the main league are also under a tight cage as they must win their last match against Thika United on Sunday to get through.

Should they lose their game against Thika, they will run the risk of going for the playoffs or even fail to feature anywhere in the promotion slot if Ushuru wins. 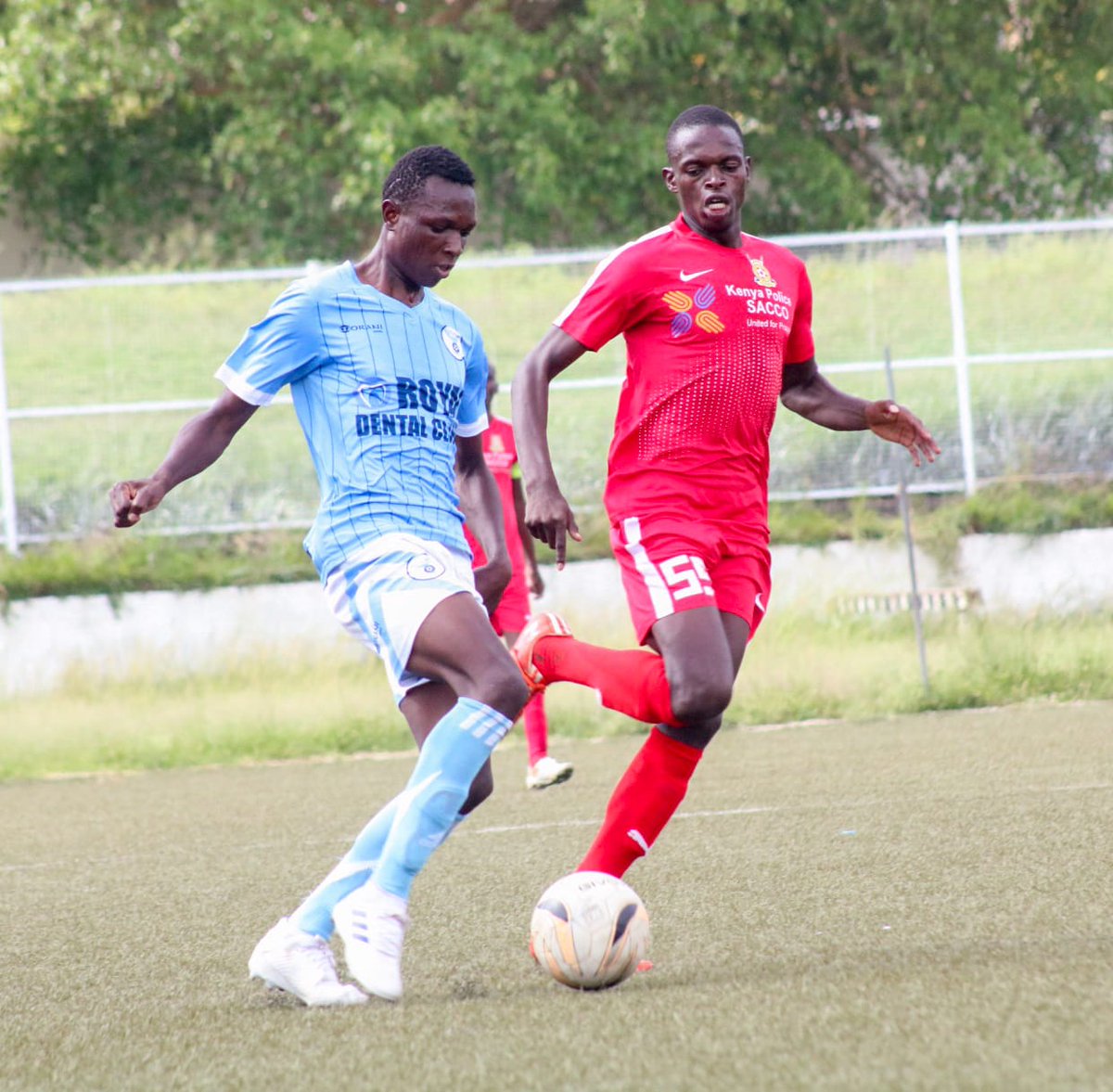 Despite mounting relentless pressure to league leaders Wazito, Nairobi have continued to wander here and there in their recent matches and have failed to maintain their second position, making aggressive Kisumu All-Stars push them to the third position.

It will be a gruelling task for them as they also have to win their Sunday match against Eldoret Youth but also pray hard for their main challengers Wazito and Kisumu to lose. This will put them in the first position and grant them automatic promotion. 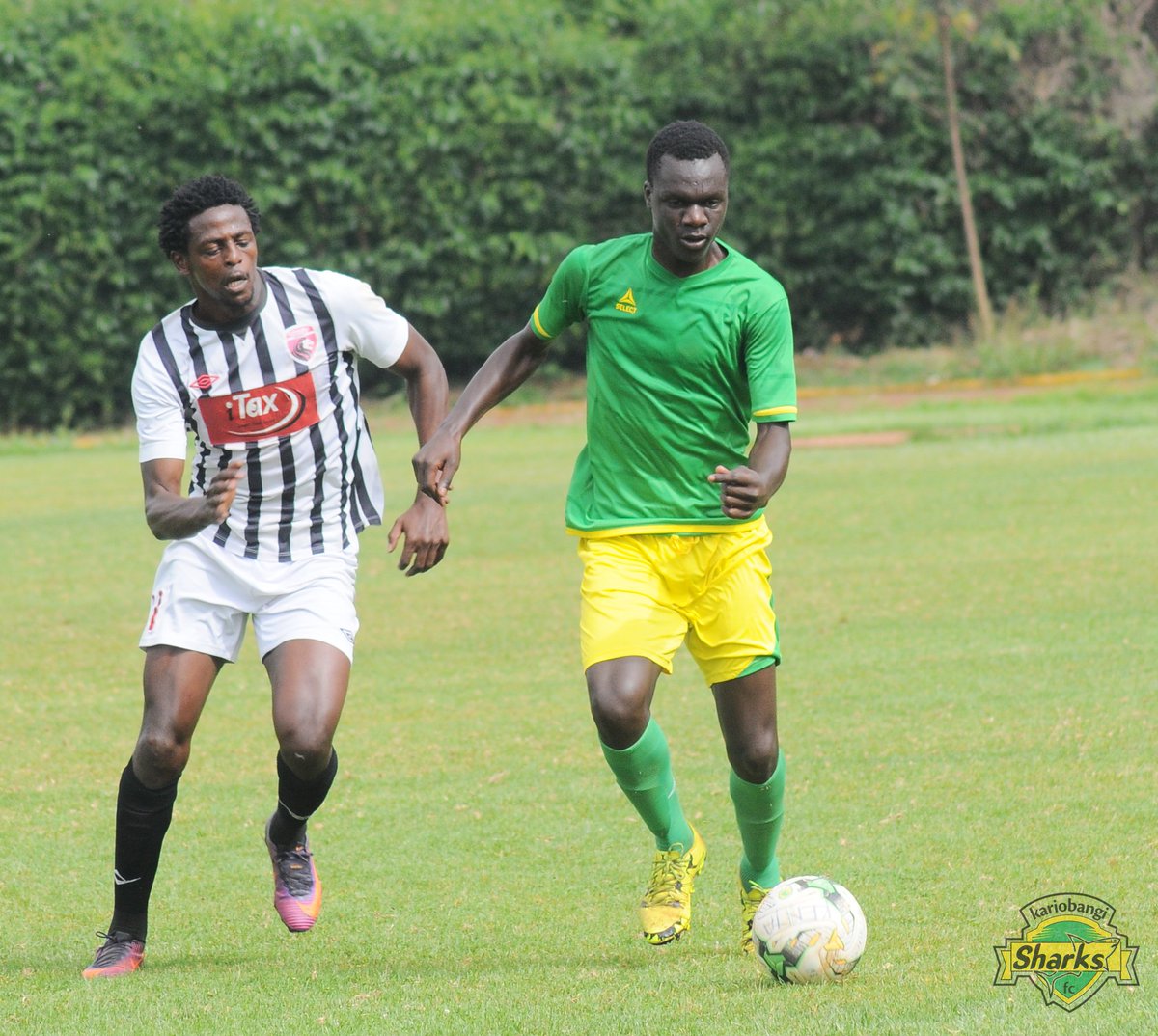 But should they lose, they will have to go playoffs against Posta Rangers or even fail to feature in the promotion slot if creeping Ushuru wins their last match.

Ushuru is also proving a force to reckon with and their creeping figures that cannot be written off. They are in the fourth position with 73 points after playing 37 matches. 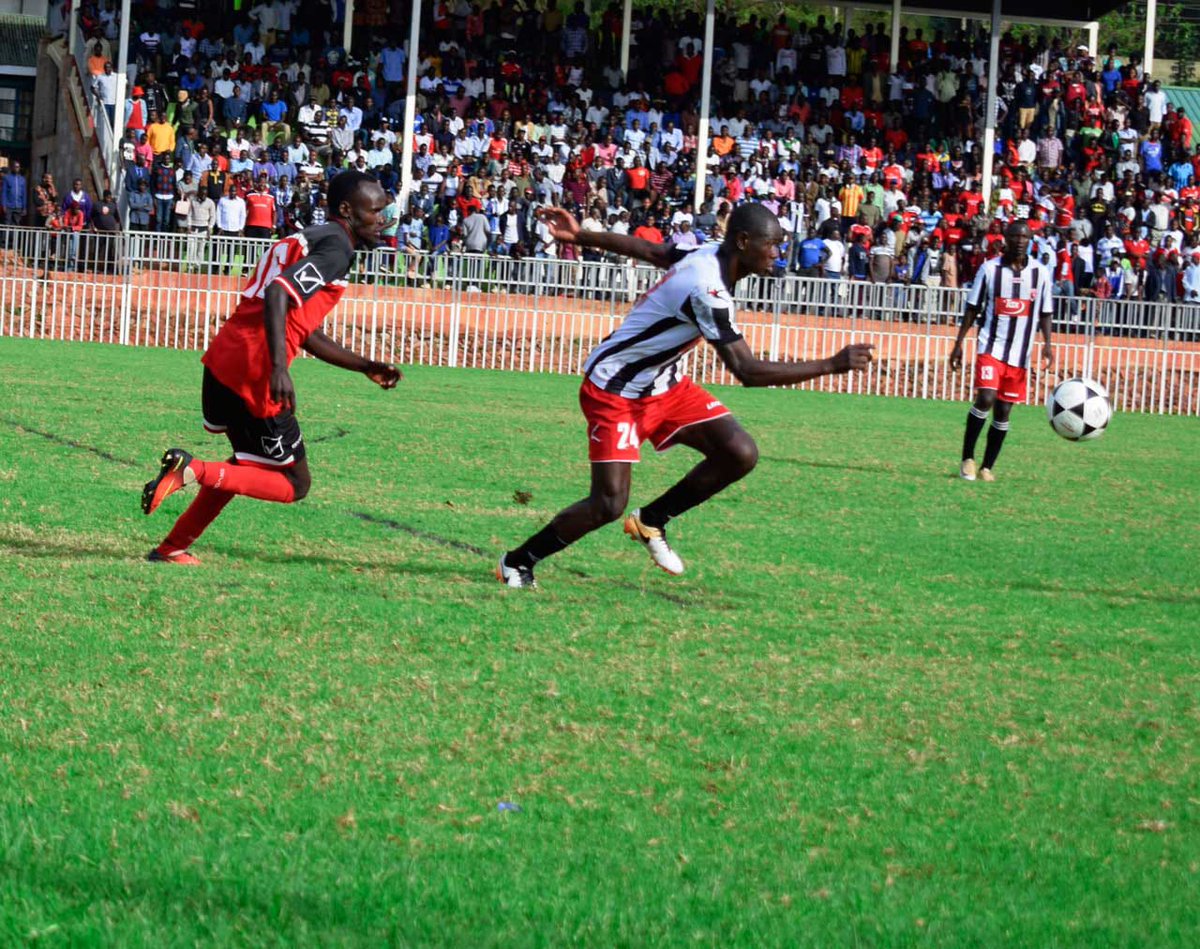 The taxpayers will be waiting to see which team loses their last match so that they may surpass them with their win. If they win and either Kisumu All-Stars or Nairobi Stima loses or all of the two teams lose, Ushuru will be either in the second position and secure automatic qualification or be third and go for playoffs with Posta Rangers.