Finally, the dream of Belgian international Eden Hazard has been fulfilled after Real Madrid completes his signing for a whopping fee of £88m plus adds-on after a long period of negotiation.

Hazard has been so adamant of his move to join the Los Blancos despite Chelsea making many attempts to block the superstar from leaving Stamford Bridge.

The Belgian will be officially presented at Real Madrid on June 13, after a successful medical test.

Hazard, 28, joined Chelsea from Lille in 2012 for 32 million pounds and won the Europa League in his first season, later winning the Premier League title in 2015 and 2017 as well as one League Cup and one FA Cup.

Since his coming to Chelsea, the Belgian forward has appeared in 352 matches for Chelsea, scored 110 goals and provided 81 assists and has won a total of six trophies.

If that was Eden Hazard's final game in a Chelsea shirt, what an incredible way to sign off. 🙌 pic.twitter.com/Cl9iUo00CT

Chelsea and Real Madrid have been engaged in a grueling tussle over the sensational striker but Hazard had made it clear to Chelsea that he will not be extending his contract at Chelsea.

However, the Blues tried even to raise the bargain level to £130m together with achievable adds-on included in the agreement.

But this is how Chelsea have been left;

“The memories he leaves us with will not fade,” said Chelsea director Marina Granovskaia of Hazard’s departure.

“He provided all who watched Chelsea play with great entertainment and many match-winning contributions, and for that we thank Eden enormously.

“He has been a model professional throughout his time at the club, a wonderful individual to have around and a joy to work with.” 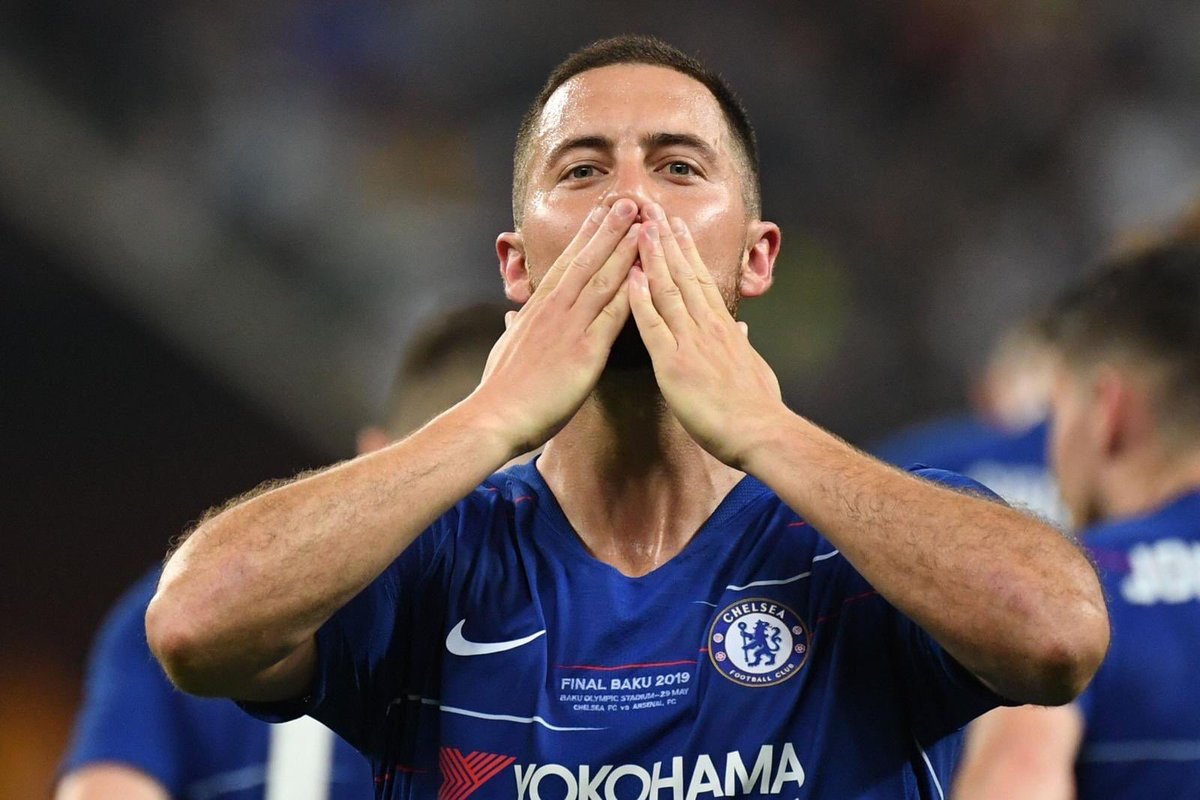 It is very clear that Hazard has thwarted Chelsea’s dream of retaining him in the club in a bid to join his longtime dream of playing under his football idol Zinedine Zidane.