Say you knew a guy who knew a guy in one of the many scandals that have been hither and there in the past five years in Kenya; and they gave you money or threw a ‘deal’ your way which made you carry money in a gunia, how would you clean that money before the October deadline? 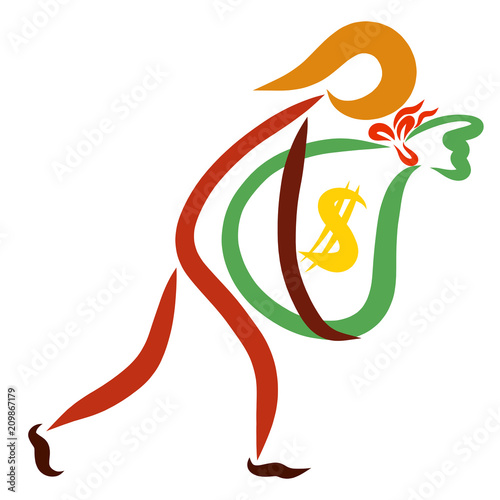 Would you walk with in into a banking hall ready to deposit it or would rather drain it bit by bit by depositing it through the banking agents that are near you? 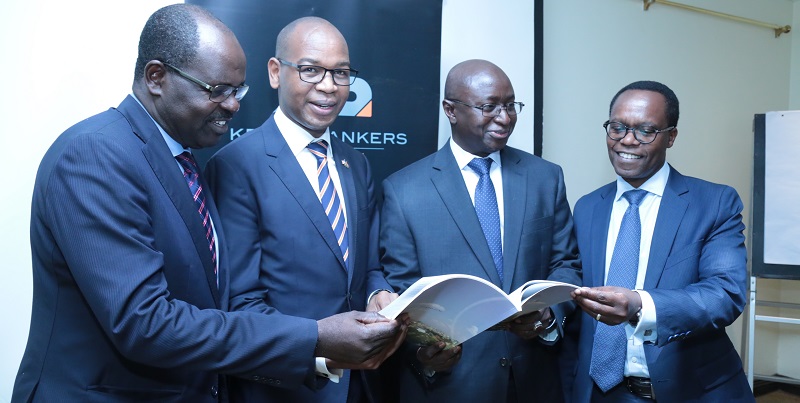 Do not fool yourself into thinking that I am giving you ideas of how to wash and bank your loot. This option has already been thought out by the security machinery in the country.

Say you have like five hundred and eighty million Kenya shillings under your bed and thought that Selinaa the girl in your neighbourhood would bank for you in bits.

Forget it. Selina the agent, might already be in a watch-list that would flag her if the system set to detect irregular banking behaviour senses that her deposit transactions are abnormal.

Throughout the country more than 60, 000 bank agents have been placed on a watch- list as avenues for cleaning illicit money. 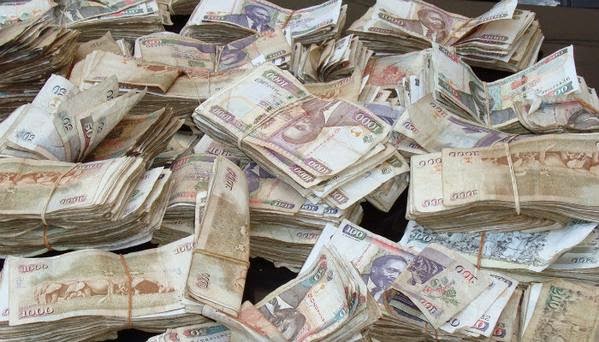 The agents, who in 2017 handled transactions worth Sh1.07 trillion, could become easy conduits for dealers hiding illicit cash outside the banking system and in the withdrawal of old notes.

Kenya Bankers Association, Chairman Habil Olaka on Wednesday said bankers have installed a system to flag unusual transactions at the agencies, including huge daily trades and regular small deposits from a single person. 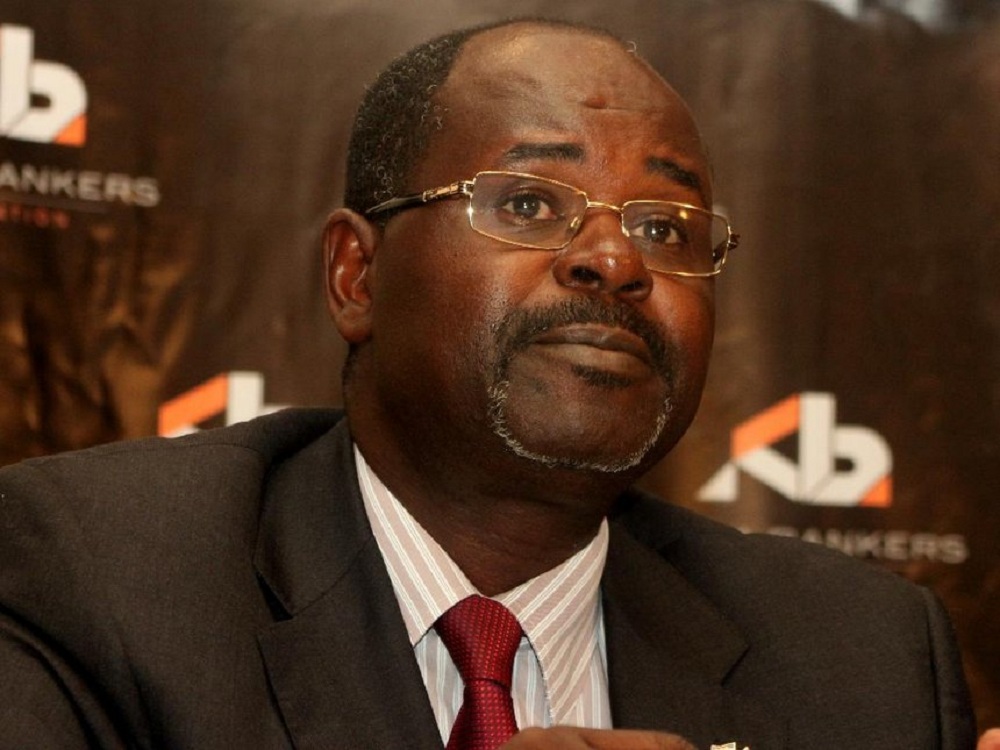 The older versions of smaller denominations will remain in circulation alongside the new ones launched Saturday, but after October 1, the older 1,000 shilling note would be invalid in the fresh drive to tackle illicit financial flows and counterfeiting. 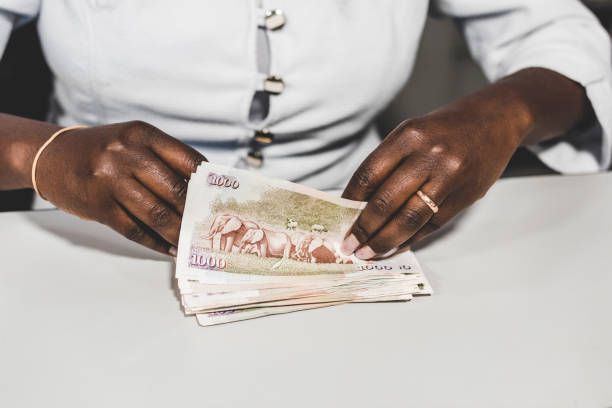 “Agents for example have limits and range of transactions and any strange upsurges will definitely be flagged and monitored. We just want to be extra vigilant to ensure that the system is not used to clean dirty money,” Mr Olaka said.

“We already have the necessary framework to check the inflow of such money but we are now being extra careful to ensure they are enforced without any slip-ups and without inconveniencing those making genuine transactions.”

Commercial banks in the country are increasingly turning to agency banking as they seek to take their services to previously under-served segments and cut costs by reducing the flow of people to their branches.

According to Central Bank of Kenya data, the value of transactions undertaken hit a record high of Sh1.07 trillion in 2017, up from Sh734 billion in 2016 and Sh152 billion in 2012, underlining its popularity.

The withdrawal of an old version of its 1,000 shilling note does not look an easier exercise given it accounts for 83 per cent of the value of cash in circulation and 40 per cent of the currency in use, bankers warn.

Bankers lobby— KBA—says hitches are expected in the exchange of the notes and this include reconfiguring automated teller machines (ATMs), acquisition of new cash counting machines and software upgrades to accommodate the new notes.

Under the rules provided by the CBK, those seeking to exchange more than Sh5 million will require CBK approvals where a basic assessment will be done on its source and ownership before authorisation is granted.

CBK says individuals in this category are ‘“very few.” 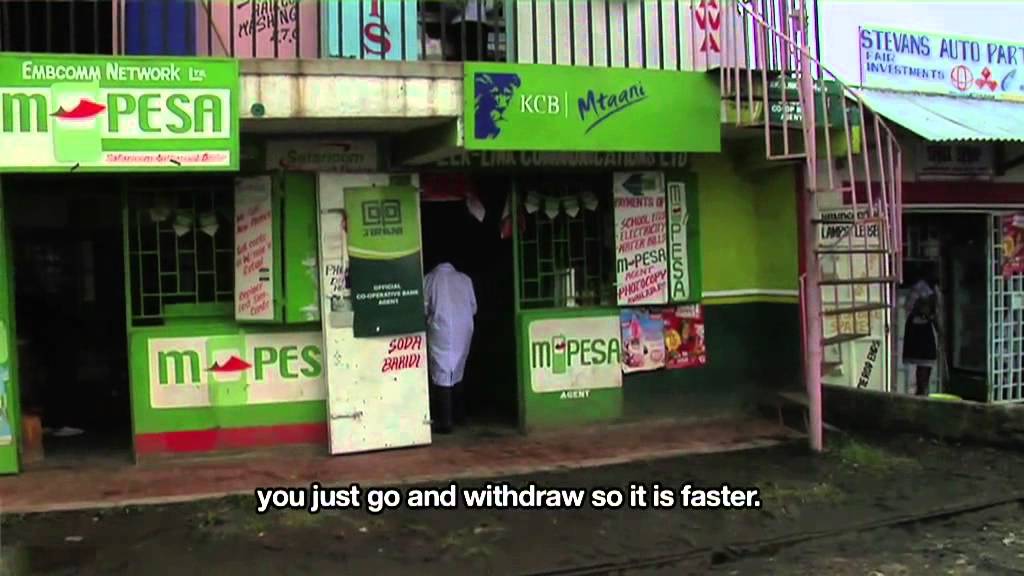 The central bank nod will also be required for those seeking to exchange at least Sh1 million and have no bank accounts.

Those with less than Sh1 million and in need of the new currency will be required to deal at bank branches or at the CBK if they do not have accounts. But they will however need to have official identification.

The central bank has not quantified the volume of illicit flows but there had been enough evidence to force the authorities to act, the governor said.