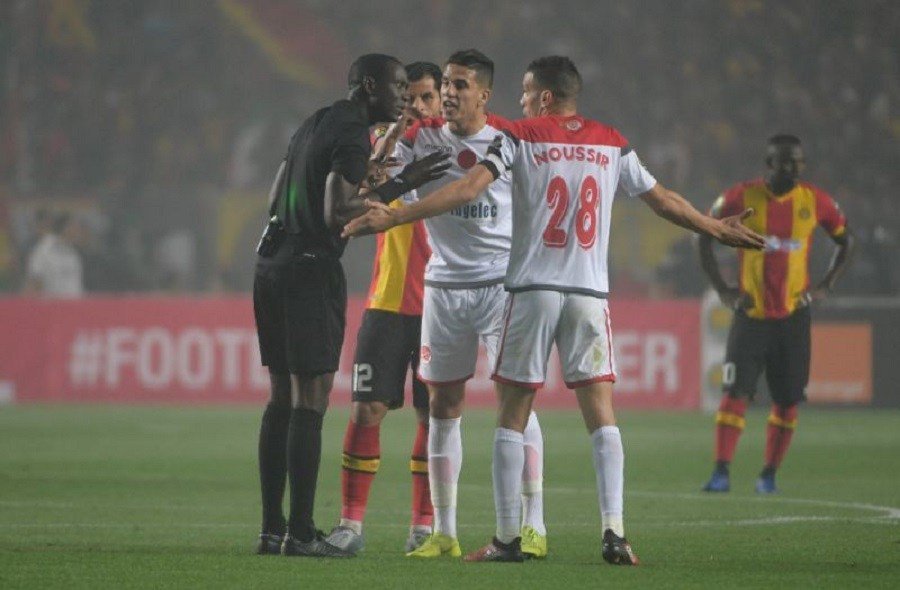 The match will be played after the Africa Cup of Nations which starts on 21st June until 19th July with the pandemonium in Africa’s premier club competition coming barely two weeks before the start of an expanded 24-team AFON finals in Egypt.

Tunisian club Esperance was initially handed the title after Moroccan side Wydad Casablanca walked off an hour into last week’s return match in Tunis because VAR was unavailable to judge a disallowed equaliser.

The defending Champions, Esperance was leading 1-0 in the second leg and 2-1 overall when play was halted, and after a 90-minute delay the referee awarded the match to the home team after which trouble started to brew between the two sides. 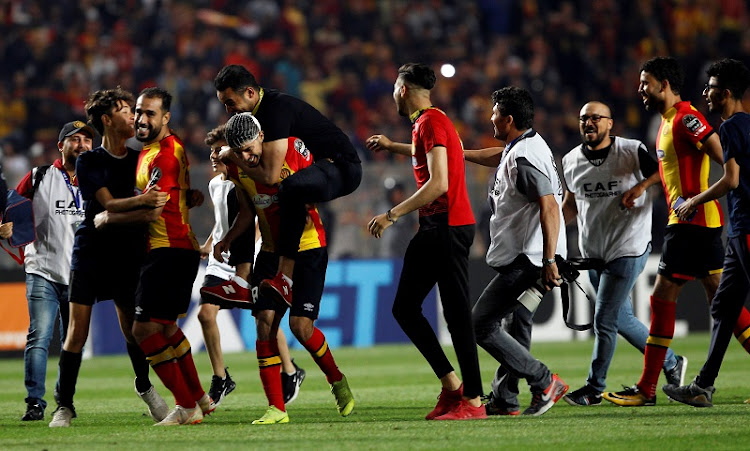 Tunisian media reported that officials were aware that the VAR system was not working, but the players seemingly did not know.

Wydad believed they had levelled on the 59th minute when Walid el Karti headed a cross into the net while TV replays confirmed he was onside, but might have fouled an opponent with his shoulder, this further added the brawl. 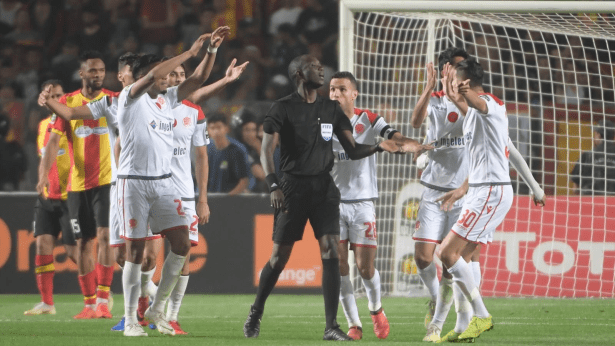 The Moroccan team insisted that the Gambian referee check with VAR, apparently unaware that the often controversial system was unavailable. Wydad substitutes and coach Faouzi Benzarti joined in the protests, while plastic bottles containing liquid were also flung toward the visiting players and staff as tempers flared.

At one stage, CAF president Ahmad Ahmad and the bosses of Esperance and Wydad spoke on the side of the pitch without succeeding in getting the match restarted.

That monster that got attention of whole football World laughing at us stakeholders of African football after last night CAF CL finals Esperance vs Wydad actually had first signs of monster growing and threatening to destroy African football when this clear goal was disallowed pic.twitter.com/8Kd6rLqmHB

VAR had played a major role in the first leg in Morocco, with referrals ruling out a goal by Wydad and later appeals for a penalty by the Moroccans. It remains unclear why the VAR was not brought in the second leg clash while it was available in the first leg further fueling dirty tricks in the match refereeing and decision making.