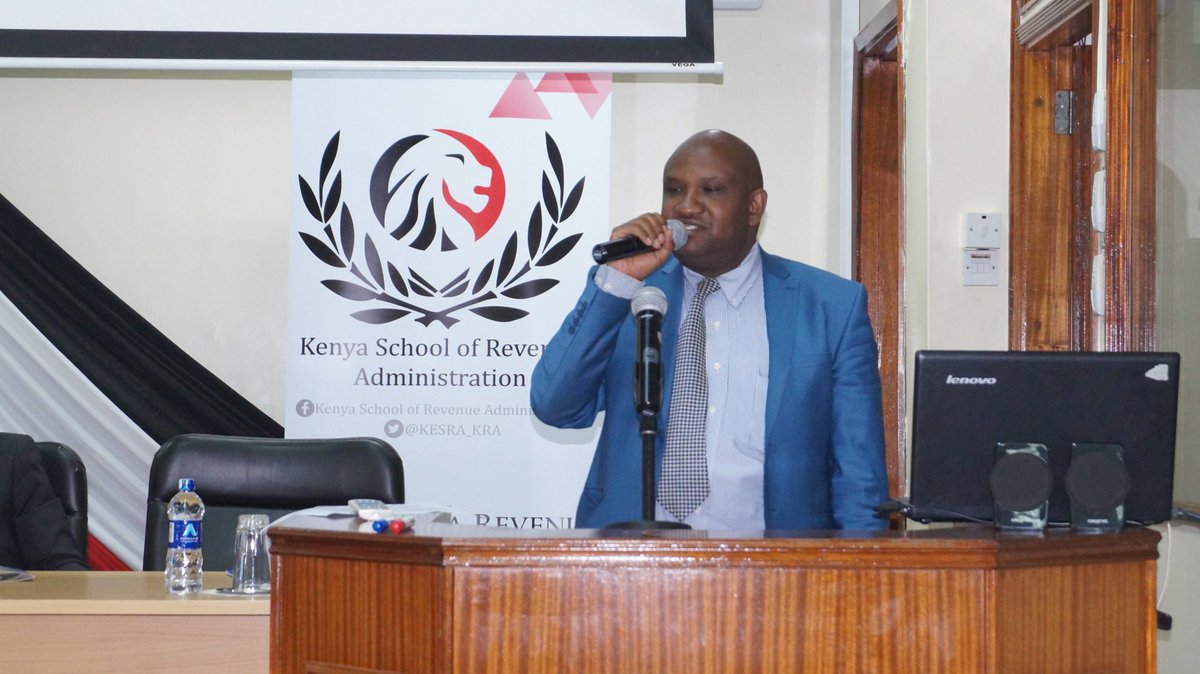 Mburu is currently the KRA Intelligence and Strategic Operations Commissioner.

According to a gazette notice dated July 4, Mburu will serve for a period of three years effective July 1, 2019. 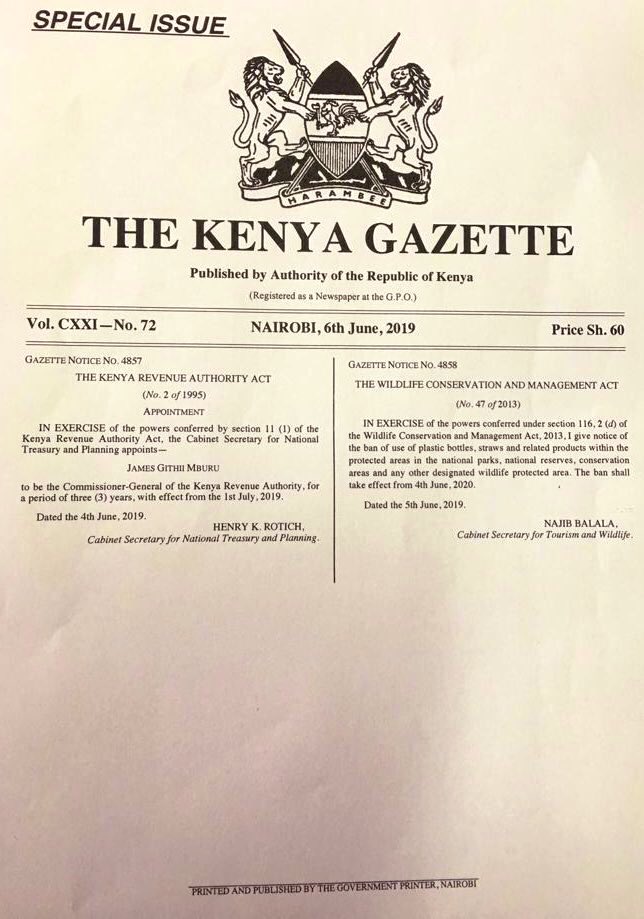 He was among five candidates who were shortlisted for the position that attracted 30 Kenyans.

Prior to his appointment, Kenyans had already speculated linking tribal reasons and his alleged background in intelligence as an head start.

Just to let you know
Your guess is good as mine the rest is a formality to blind you
Tribal Kenya pic.twitter.com/Pvf8tUFs2w

Uhuru has been seen to entrust key jobs to former military and intelligence as he shapes his legacy of war on corruption.

The President, it appears, believes the military discipline and the knowledge and insight of intelligence officers could help him deliver.

Here is why Kenyans believe Mburu had a “headstart”:

It was a no brainer. Wasting our time with short lists and we all knew it would be James Mburu. This country should just be turned into a monarch tuwache hizi games za daily https://t.co/2aBuy3ICdC

People who celebrated the handshake are here whining about the appointment of James Mburu. Handshake tibiim!

James Mburu {Kikuyu} appointed to replace John Njiraini {Kikuyu} as commissioner General at KRA the same day Dr Patrick Njoroge {Kikuyu} is reappointed as CBK governor. This means the other 47 tribes are incapable of managing Kenya money conduits, but labor to contribute. pic.twitter.com/egXBs4bo7H

As we predicted here, James Mburu is the new KRA CEO.
Congratulations.

😂🤣😂🤣🤣🤣 I knew the other 4 candidates shortlisted were flower girls escorting James Mburu to the podium….aki wakenya huwa tunabebwa ufala Sana…..any Congratulations Mburu. I wonder what change you will bring at KRA since you have been there for quite sometime! https://t.co/sYjcdfyYiJ

From Patrick Njoroge to Patrick Njoroge….from John Njiraini to James Mburu….I wanted to say something but I fear Kaparo and his NCIC squad might come for me🧐

Omtatah wants the court to issue a conservatory order suspending the shortlisting of Mburu as a candidate for appointment as the Commissioner General of KRA  pending the hearing and determination of the application.

In the court documents, Omtatah warns that unless the application is urgently heard and determined, the people of Kenya will suffer great loss and damage in the very likely event that the violations of rights and fundamental freedoms enshrined in the Constitution are not stopped.

“The court to issue a temporary order of prohibition, prohibiting KRA whether by themselves, or any of their employees or agents or any person claiming to act under their authority from proceeding to give effect, in any way whatsoever, to the decision to shortlist Mburu as a candidate for appointment as KRA Commissioner General,” said Omtatah.