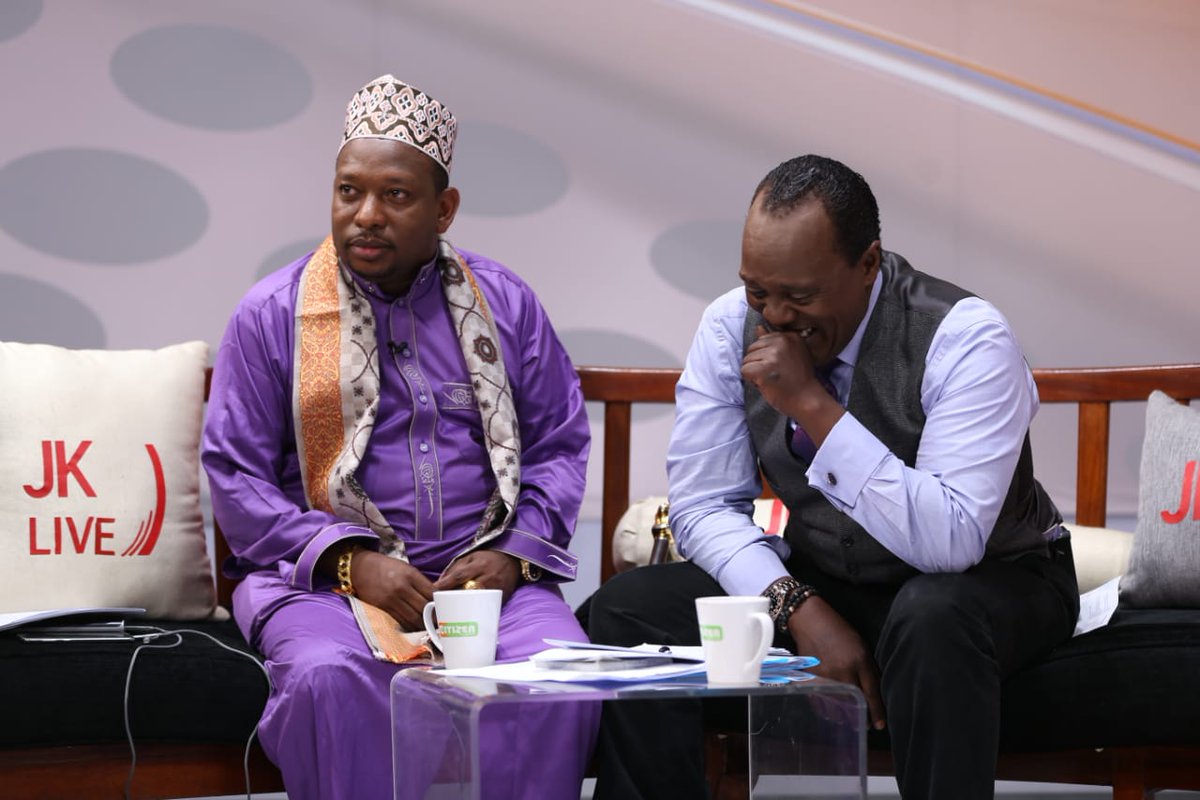 Mike Sonko has taken to his social media account to express his freedom of speech after his speech at the televised citizen show dubbed the JKL live was cut short.

Codenamed as Part 2 of #JKLive from City Hall, Sonko made some damning revelations about what he called the system and how it is operated by mafias who won’t stop at anything to eliminate anyone who stands on their way.

Sonko alleges that the extent of their criminal operations ensures that the organised mafia groups remain among the most threatening in the country.

To introduce their operations, Sonko started with exposing how the Mafia works.

He alleges that on May 30th, a day prior to the Madaraka day celebrations, a group of armed goons who had been hired to attack him arrived at midnight and jumped over the perimeter fence which has some of the tightest security features and entered into his residence located at upper hill Nairobi.

When the security manning the compound noticed them, they fired in the air to disperse them but as they escaped, one of them was cought armed with machetes bows, arrows. The man was later taken to capital hill police station and presented before the court.

Sonko further alleges that after the incidence, on 1st May, the mafia that has been after him sent eight goons who were in the company of a policewoman and attacked his daughter while they were watching a football match in Kasarani area.

During the incidence, Lamu senator was badly injured on the head and was rushed to hospital where he is recovering in the ICU. After the investigation, a man identified as David Kombo was arrested and the Mafia have demanded the goon released on cash bail of Ksh 20,000. 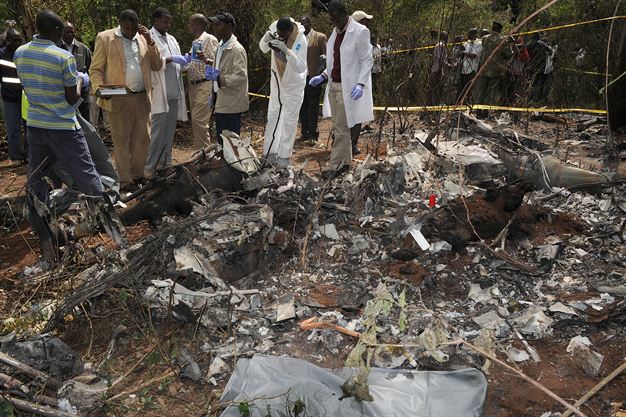 The operation to take ou former security minister was well organised and according to a pathologist, Internal Security minister George Saitoti and his deputy Orwa Ojode died before the plane hit the ground.

Justice Kalpana Rawal commission investigating the accident that the ministers may have died from inhaling a poisonous gas before the helicopter crashed.

Thirteen days before he met his death in a fatal helicopter crash, Internal Security minister Prof George Saitoti had presided over the official launch of his party’s website in Naivasha, in one of the pointed steps towards his resolve to become Kenya’s fourth President.

Having taken the leadership of President Mwai Kibaki’s 2007 re-election vehicle, PNU, Prof Saitoti was firmly in control of Kibaki’s succession.

Sonko alleges that the Mafia could not allow George Saitoti and Musalia Mudavadi to run for the presidency and Saitoti was chosen to be eliminated.

He further alleges that the pilot who was to fly the security ministers were warned and told not to board the copter.

Noting that the Internal Security minister was already committed to getting power, Prof Macharia Munene had predicted that competition in the Kibaki corner would have been the “mother of all battles” given that Prof Saitoti had amassed a war chest and would not have been ready to sacrifice his ambition having done so in favour of Mr Kibaki in 2002.

One day, @KoinangeJeff, I was present in a car when this so called “System” called a State MC to deny @MikeSonko the Microphone in a public event. Governor had to stand up to the official bullies and insist on speaking. He is not lying about frustrations by some people #JKLive