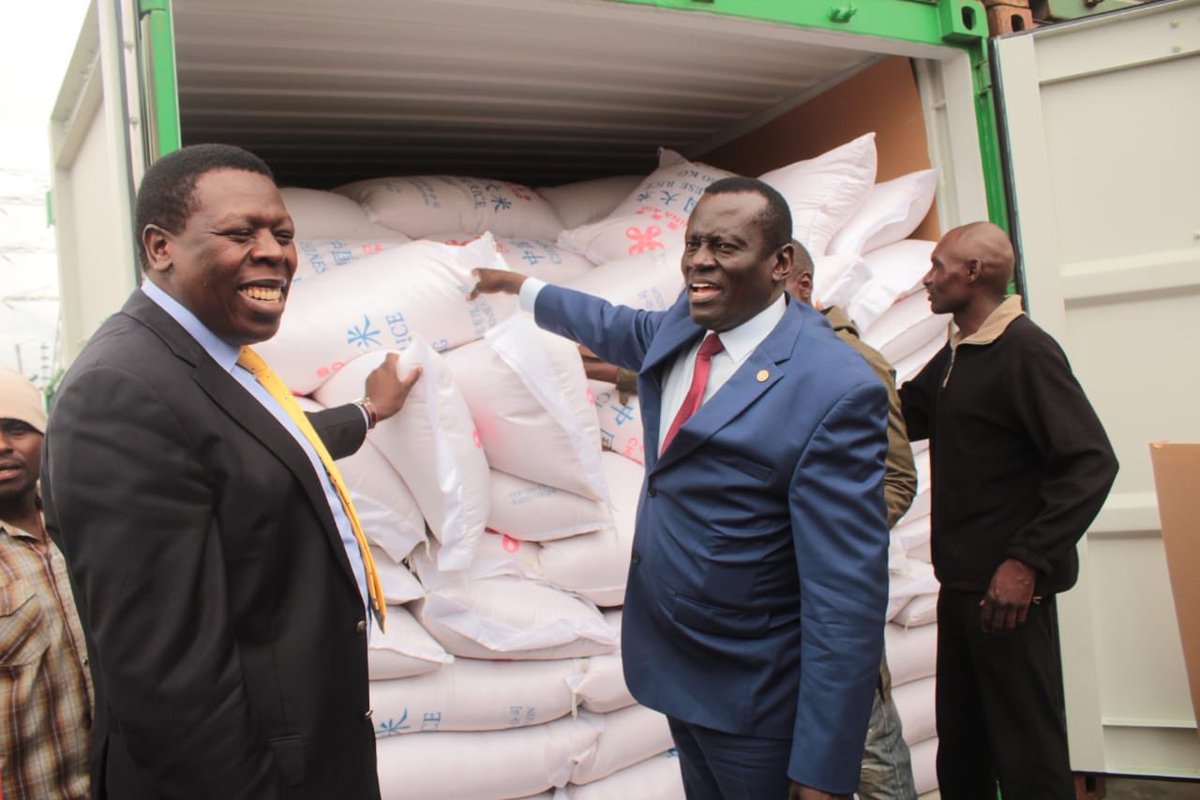 China has donated  200,000 bags of rice to Kenya in a bid to help avert the hunger challenge.
The genorous move has however caused a debate among Kenyans on social media with some arguing that China had interfered too much into Kenya’s affairs despite lending Kenya trillions of money. 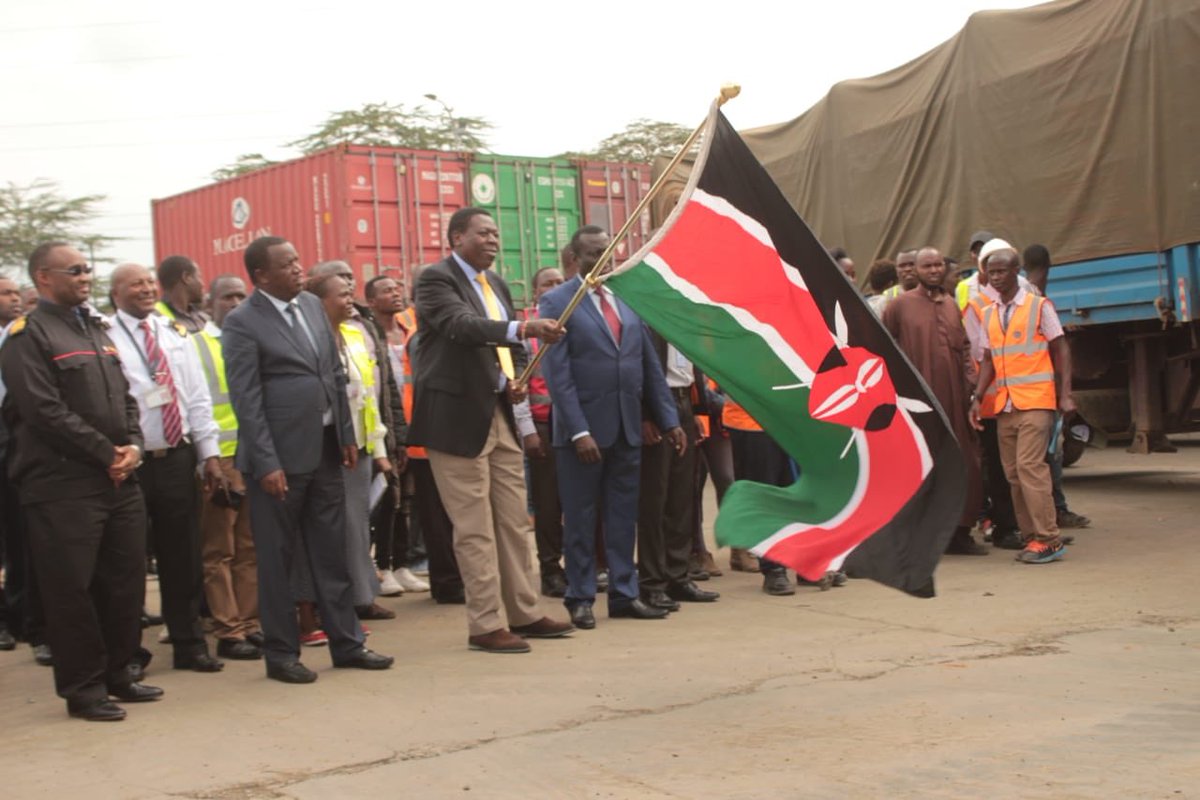 Thank you! The People’s Republic of China 🇨🇳 for the generous donation towards Drought mitigation.Thank you! All development partners and other donors preparing similar arrangements towards #DroughtMitigationKE 🇰🇪 pic.twitter.com/I6nseCzR3x

Wamalwa said that the government was aware of drought in most parts of the country – Global Hunger Index ranks Kenya at position 77 out of 119 countries in the developing world on food security
Speaking at Embakasi Inland Container depot after the offloading of the bags on Tuesday, June 4, Wamalwa confirmed the government set aside at least KSh 8 billion towards drought mitigation programmes. 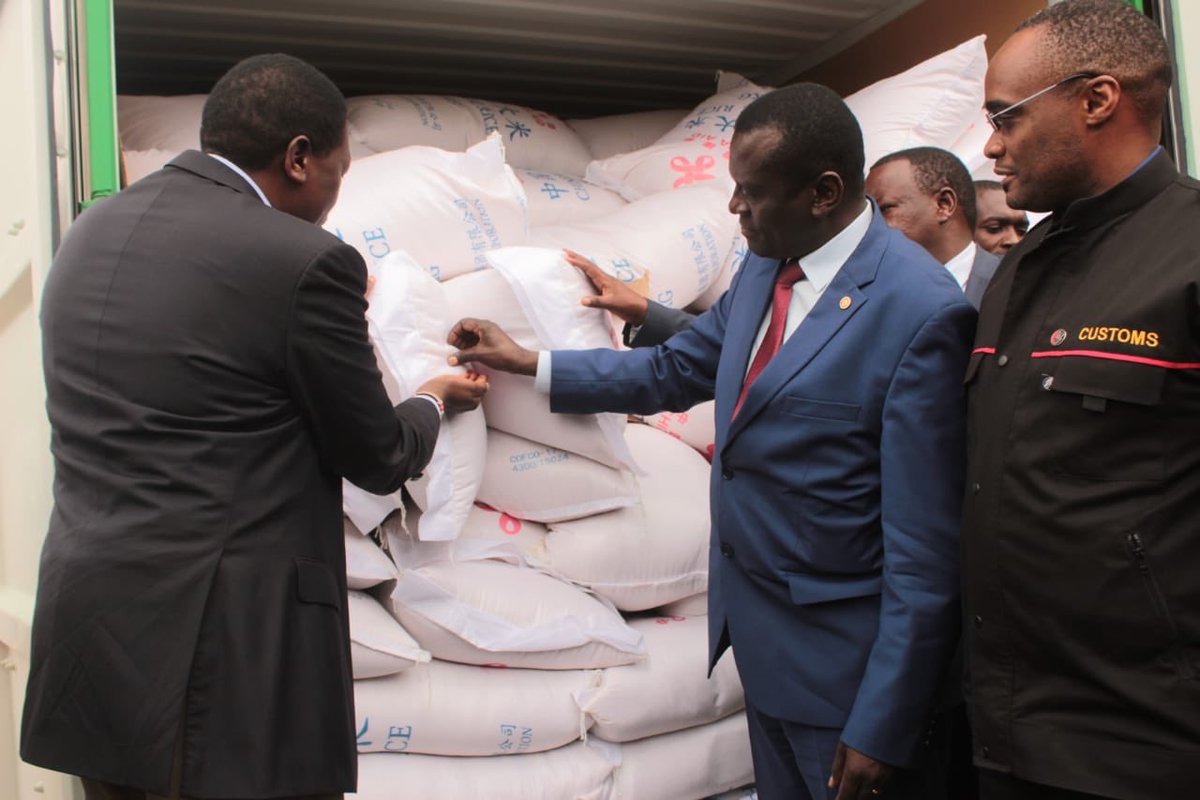 He urged county governors to allocate 2% of their budget to various emergency cases to bolster national government’s efforts. “The same way national government strive put aside money for emergencies, we want governors do the same as our first line of defense in fighting hunger,” he said.
On February this month, China as well donated 21,366 metric tons of parboiled rice worth Sh2.25 billion, in fighting hunger in the country which is  about 450,000 50kg bags. Parboiled rice is one that has been partially boiled.
Here are some of the reactions;